This is why they call it "global weirding" 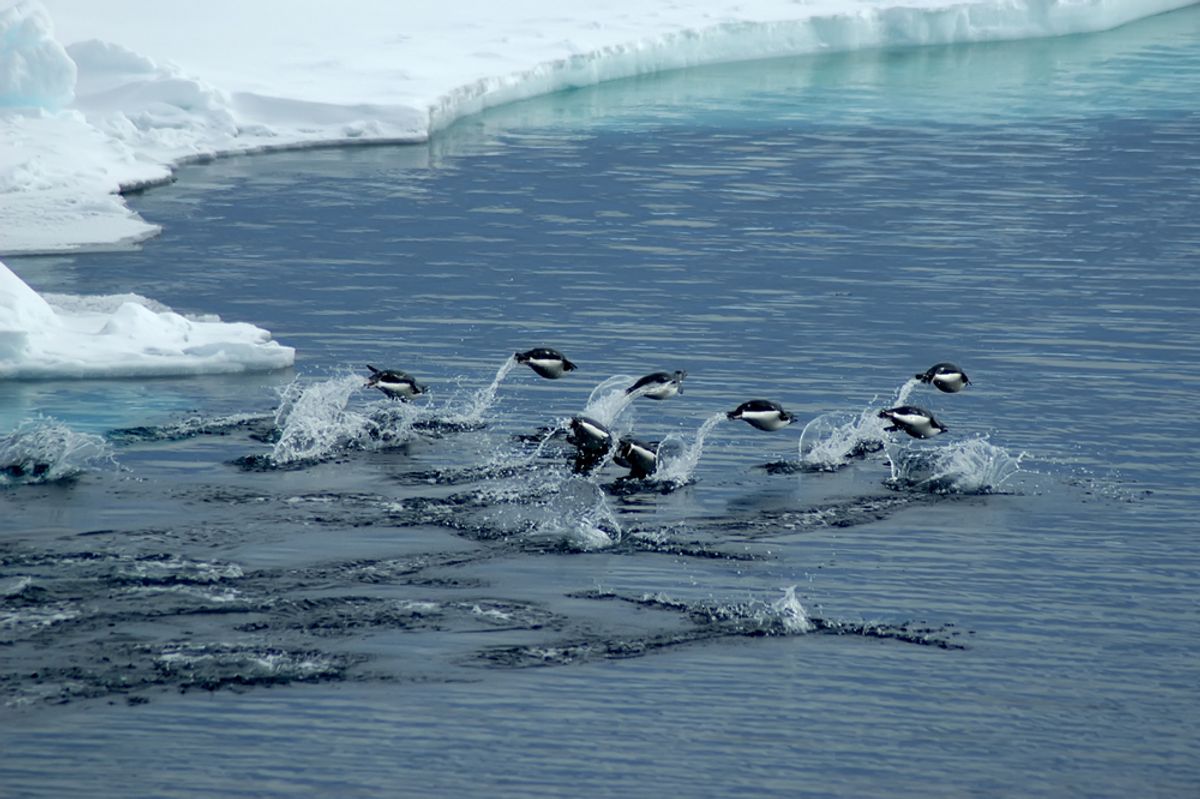 There are plenty of reasons to fear the unstoppable collapse of the West Antarctic ice sheet: extreme sea-level rise could spell doom for vast areas of cropland, for one. Oh, and the ice's disappearance is decreasing the pull of gravity in the region.

Gravity, it turns out, isn't quite a constant. It varies, albeit subtly, from place to place, depending on certain geological factors. One of those factors is the mass of large ice sheets. And the ice in West Antarctica lost a fair amount of mass between 2009 and 2012 -- at an increasingly rapid pace each year. The European Space Agency, which had been employing high-resolution satellite measurements to track that melt, found that the loss in ice during that time was mirrored by a dip in the area's gravitational field.

Here's their visualization of what's going on:

This is only a small shift in gravity -- certainly not worth freaking out over as much as, say, up to ten feet of sea level rise in coming centuries. ESA researchers say they will be able to use this information to better understand what's happening in Antarctica, which has been shrinking at a rate of 125 cubic kilometers a year.