Why you desperately need that cup of coffee: It may be in your genes 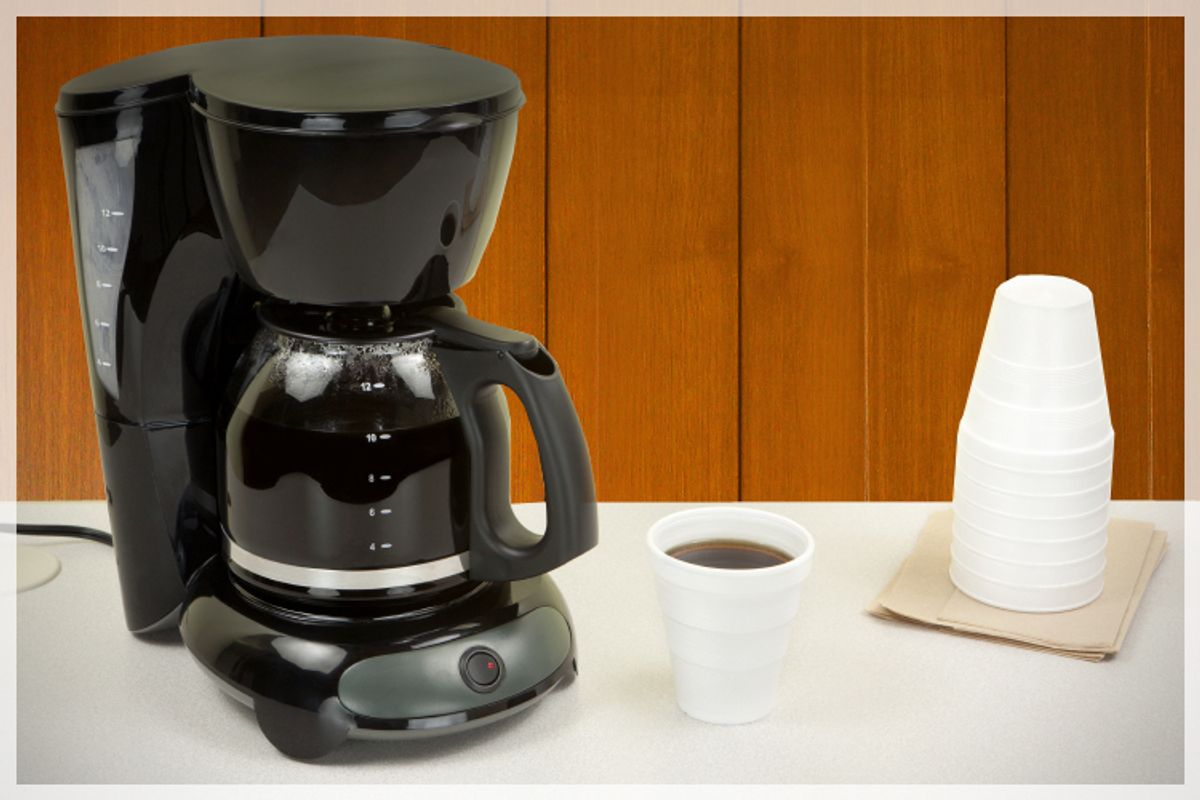 A team of researchers have identified six new genetic variants having to do with human response to coffee consumption -- bringing the total to eight known genetic variations related to coffee intake.

The newly discovered genetic variations may help explain why some some people need multiple cups of joe to function, while others are wired by just a whiff of coffee.

The results of the study were published Tuesday in the journal Molecular Psychiatry, and demonstrate that genetic coffee drinking behaviors boil down to caffeine.  The Verge explains:

"'Researchers and much of the general public can relate to individual differences in taste preferences as well as the effects they feel when consuming coffee and how these factors influence the amount of coffee they drink,' says Marilyn Cornelis, a geneticist at Harvard University and a co-author of the study published today in Molecular Psychiatry. But pinpointing specific genetic variants — areas of the genetic code that vary from person to person — wasn’t always possible, she says, so it was hard to tell whether caffeine was the most important factor in coffee drinking behaviors. Now that scientists can decipher the genetic components of behaviors, however, we’re that much closer to figuring out why coffee affects us the way it does."

The researchers, including Cornelis, examined 120,000 coffee drinkers from European and African American descent, according to Bloomberg, and analyzed 2.5 million genetic variations. Among their findings were two genetic variations -- POR and ABCG2 -- involved in the metabolism of caffeine. Two more variants may be related to the "rewarding effects of caffeine," Bloomberg explains, while two more may have affects on sugars and fats in our bloodstream.

"They’re regulating through modulating the amount of caffeine in our blood," Cornelis explained to Bloomberg. "If it’s low, we’ll tend to reach for another cup. If it’s too high, we’ll hold back. Other genes relate to the stimulating effect. If someone is feeling anxious, they will cut back."

The results however, are not sweeping due to variations in coffee consumption in different countries.

However, these discoveries could help doctors understand the health implications of drinking coffee on a more individual level. Caffeine, the most commonly used drug worldwide, is often associated with unhealthy habits, but it has been linked with potential health benefits.

"If we can understand some of the individual differences that underlie differences in response or overall intake, it could have important public health implications," Cornelis stated.

And for the fun of it, here are some television personalities who love their coffee: