When death is a life-affirming choice 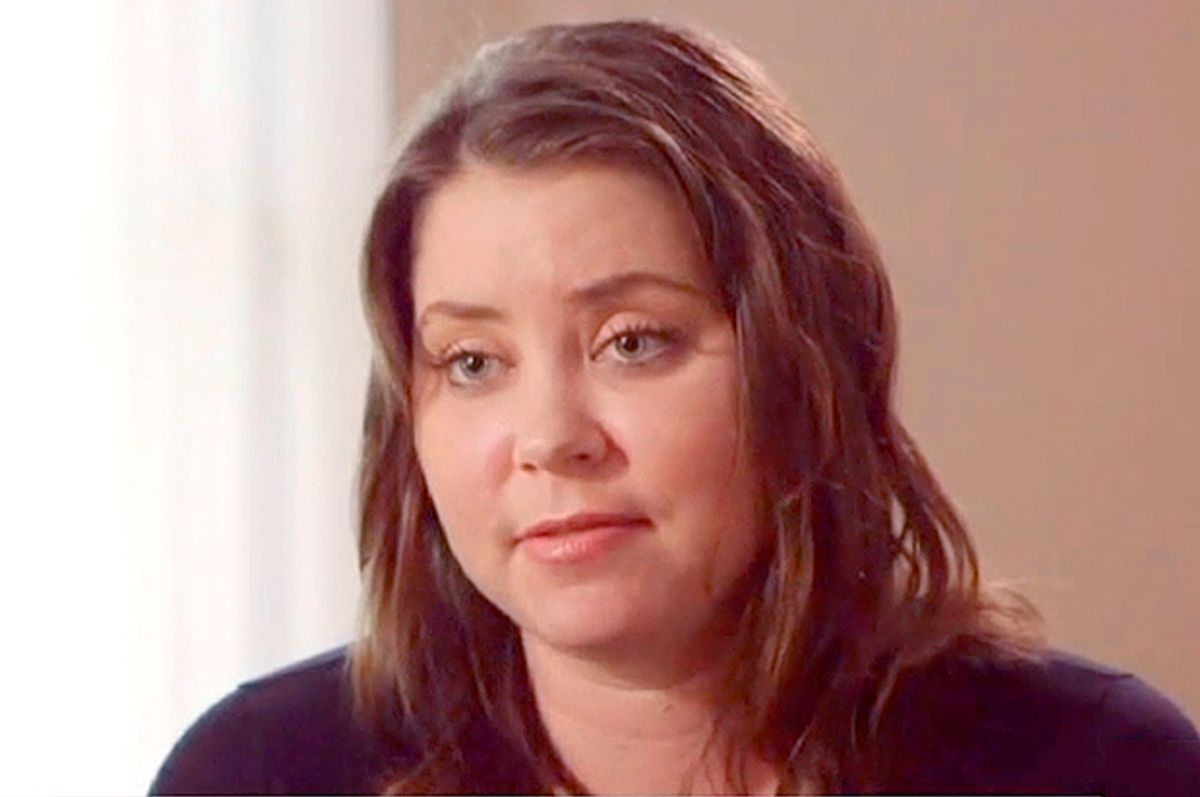 Like every one of us, Brittany Maynard is going to die. But like very few of us, she knows exactly when. In just a short time, the 29 year-old's life will come to an end.

In a powerful essay for CNN, the volunteer advocate for Compassion and Choices writes this week of how earlier this year, "after months of suffering from debilitating headaches," she got the nightmare diagnosis of brain cancer. In April, her doctors told her that she likely had only six months or so to live. She'd been married less than a year. She and her husband had been trying to start a family. Now, she and her loved ones are trying to help her die. The former Bay Area resident acknowledges that "There is no treatment that would save my life, and the recommended treatments would have destroyed the time I had left." And with only five states in the US with death with dignity laws, Maynard and her husband moved to Portland and established residency there so that she could obtain what she refers to simply as "the medication" that will help her in her final act. She plans to celebrate her husband's birthday on October 26. She plans on making her exit soon after.

Maynard's choice is a brave and difficult one. And by speaking out about it, she's part of a growing collection of patients who've made the often-taboo conversation around end-of-life decisions more humane and, with luck, compassionate. Earlier this year, Toronto criminal lawyer Edward Hung shared the story of his "terminal incurable" ALS, and his decision to go to Switzerland for the "assisted death" that Canadian law forbids. Last year, writer Jane Lotter went viral with her eloquent self-penned obituary, and its postscript that with the help of "powdered barbiturates, provided by hospice officials... Jane took advantage of Washington state’s compassionate Death With Dignity Act."

It is a generous thing to use one's few remaining days to speak out in the hope of raising awareness and helping others. Not many of us want to leave this world at all. But to the extent that we have any say in the matter, wouldn't most of us choose to do it as peacefully and lovingly as possible? For far too many of us, the final laps around the track are wracked with suffering and unnecessary fighting over the fulfillment of even our own most explicit wishes. For far too many of us, death is framed in terms of "losing a battle," as if anything but going down gasping and swinging is an admission of defeat. A report on "Dying In America" issued last month by the Institute of Medicine revealed that "Most Americans who indicate their end-of-life wishes say they want to die at home, with a focus on alleviating pain and suffering. That’s not happening." We need sweeping and uniform change, across every state. We need Maynard's choice to be available to anyone facing a terminal diagnosis and a desire to be as free of needless pain and intervention as possible. We need that for ourselves and for our loved ones. However much time we're given, we all deserve a death that honors the life that came before it. We deserve a death that, like the great Geoffrey Holder's, can be choreographed to our own unique tune. And the chance to do what Maynard says she hopes for, to be able to say to the people we care about, "I love you; come be by my side, and come say goodbye as I pass into whatever's next."