Kenny G is great at driving people away

The smooth jazz master creates a controversy in China 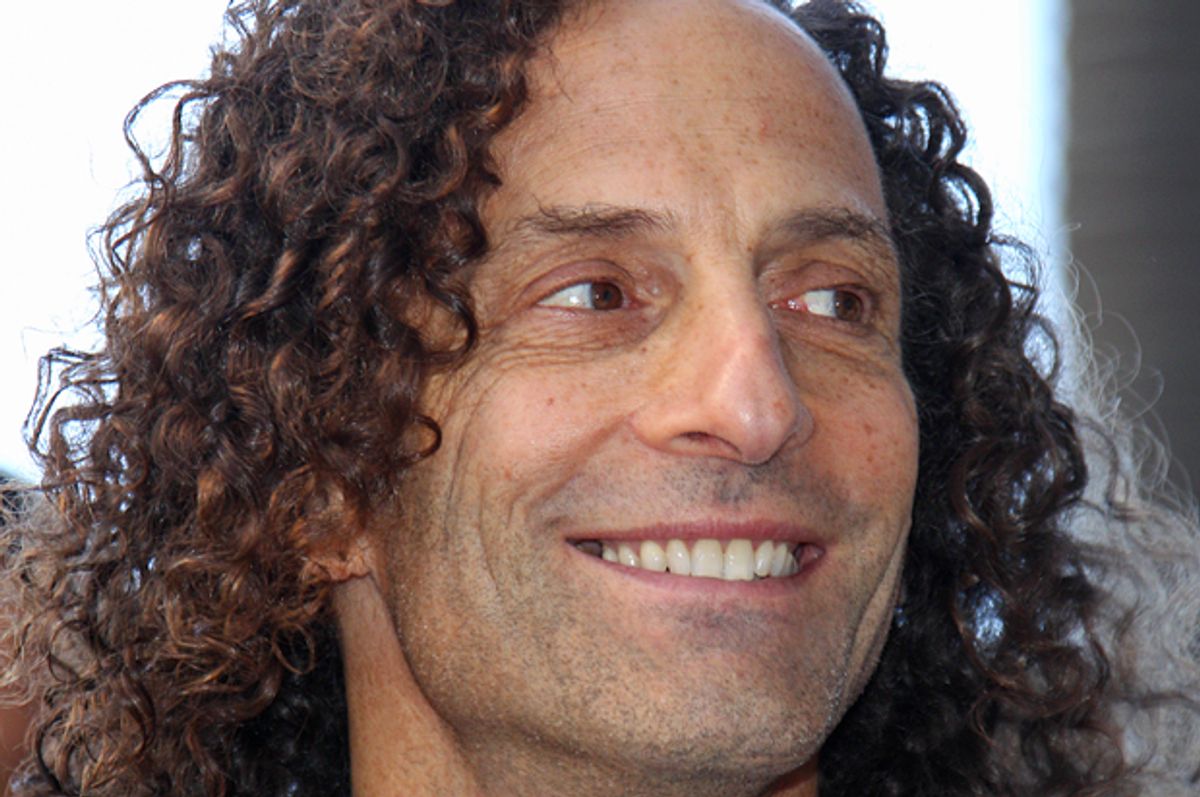 In what is easily its greatest story since the searing monocle debate earlier this year, the New York Times now has blown the lid off the Kenny G conspiracy. If you read only one story about the intersection of political oppression and smooth, smooth jazz this week, make it Dan Levin's "Beijing Unsoothed by a Kenny G Visit."

As Levin explains, the curly-haired saxophonist is to China what David Hasselhoff is to Germany – a godlike figure in a land of worshipful mortals. Or at the least, a pretty big deal. In addition to being a reliably popular performer, he also holds the distinction of having recorded the country's unofficial closing-time anthem. His 1989 hit "Going Home" has for the past 25 years been the signal to clear out of malls and other public spaces as they lock up for the night. So pervasive and ubiquitous is "China’s adieu anthem" -- emanating daily from markets and school libraries and train stations -- that in a May New York Times story a Beijing health club manager admitted, "All I know is when they play this song, it's quitting time." Imagine that a single song could provoke such a powerful, almost Pavlovian response.

Now take that in with the news that on Wednesday, Mr. G paid a visit to the site of a Hong Kong protest, posing, as the Times reports, "for photos with residents who are demanding the right to free elections."

The action prompted a strong response from opposing sides -- Ministry of Foreign Affairs spokeswoman Hua Chunying quickly issued the rebuke that "Kenny G’s musical works are widely popular in China, but China’s position on the illegal Occupy Central activities in Hong Kong is very clear. We hope that foreign governments and individuals speak and act cautiously and not support Occupy Central and other illegal activities in any form." Conspiracy theorists, meanwhile, wondered if his appearance was a deliberate act of crowd dispersion. A protester defiantly told the Times Wednesday, "We didn’t leave when the police used tear gas on us. Why would a single Kenny G tune shake our determination?" Do you hear that, world? Not even Kenny G can break their resolve.

The artist has now swiftly distanced himself from the movement, explaining on his social media, "I was not trying to defy government orders with my last post…. It’s unfair that I am being used by anyone to say that I am showing support for the demonstrators. I am not supporting the demonstrators as I don’t really know anything about the situation and my impromptu visit to the site was just part of an innocent walk around Hong Kong." He has now deleted a photograph of himself standing "at the site of the demonstration" and wishing everyone "a peaceful and positive conclusion to this situation" -- a move that may win back the favor of the Ministry of Foreign Affairs but has already clearly lost him fans among the protesters. As a Facebook commenter scolded, "Very disappointing and cowardly of you to offer this pathetic clarity. It comes across as if you are protecting your own capitalistic income and your own brand -- how ironic and yet Hong Kong is fighting for its life, its very independence so their people can enjoy what you clearly take for granted." And in his backpedaling, Kenny G has apparently yet again done what he does best – effortlessly driven vast numbers of listeners away.