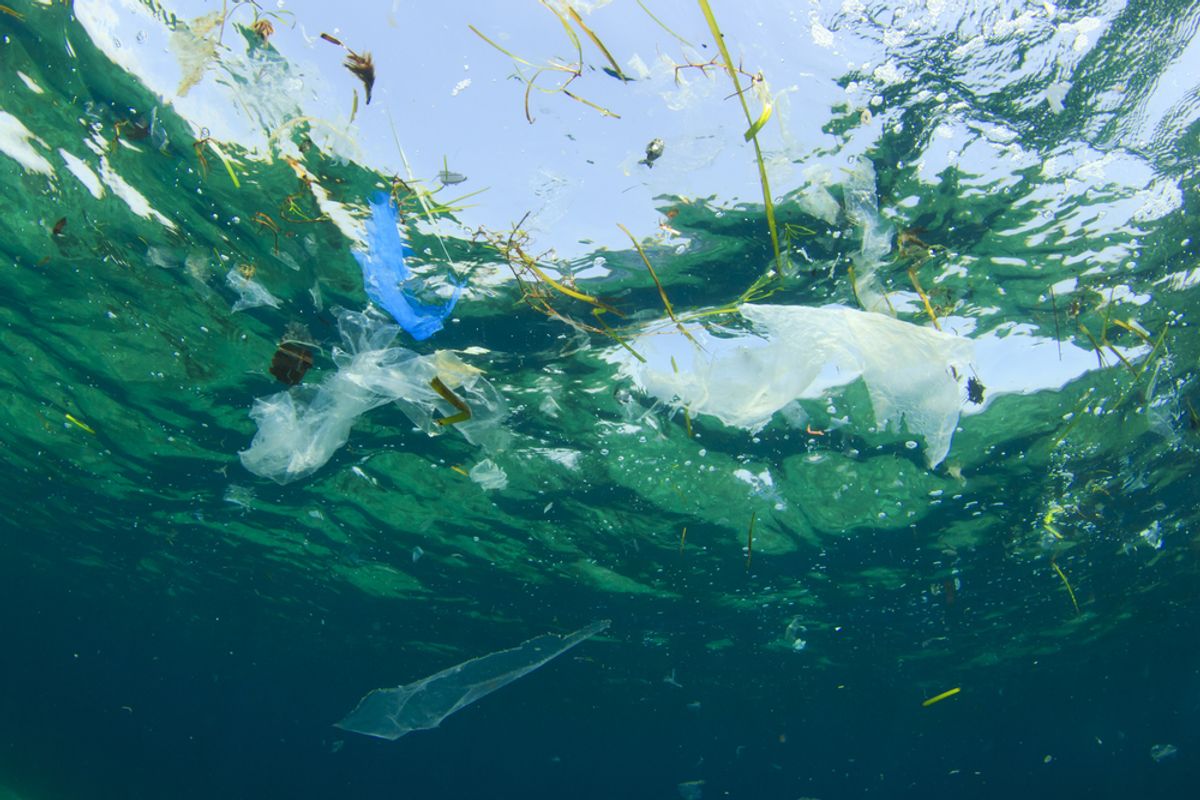 Researchers working around the world have come up with the most comprehensive estimate to date of the amount of plastic clogging the oceans, and it's bad, bad news.

The study, which was spearheaded by Marcus Eriksen of the nonprofit 5 Gyres Institute and published in the journal PLoS One, found that most of the pollution consisted of microplastics, those tiny particles that remain when larger pieces of plastic break down -- plastic being non-biodegradable, they never disappear completely.

“We saw turtles that ate plastic bags and fish that ingested fishing lines,” Julia Reisser, a researcher based at the University of Western Australia, told the Guardian. And the team identified less visible threats as well -- plastic particles, they note, can soak up pollutants, potentially introducing toxic chemicals into the food chain. “Bigger fish eat the little fish and then they end up on our plates," Reisser explained. "It’s hard to tell how much pollution is being ingested but certainly plastics are providing some of it.”

Incredibly enough, 5.25 trillion is actually a small number, only one-hundredth the amount of what the researchers were expecting to find. The reason, Eriksen explained to the New York Times, is likely because the plastic's either sinking deep into the ocean, or being consumed by marine animals. Another study posits that much of it's trapped in Arctic ice -- again, plastic is non-biodegradable, so it has to go somewhere.

A similar problem arose in a study that came out this summer, which estimated that there are, at most, only 40,000 tons of plastic in the oceans. The researchers don't seem overly concerned by the discrepancies in their figures, however. As Andrés Cózar, the lead author of the previous study, told the Times, "It is evident that there is too much plastic in the ocean.”