Countdown to extinction: There are only 5 northern white rhinos left in the world 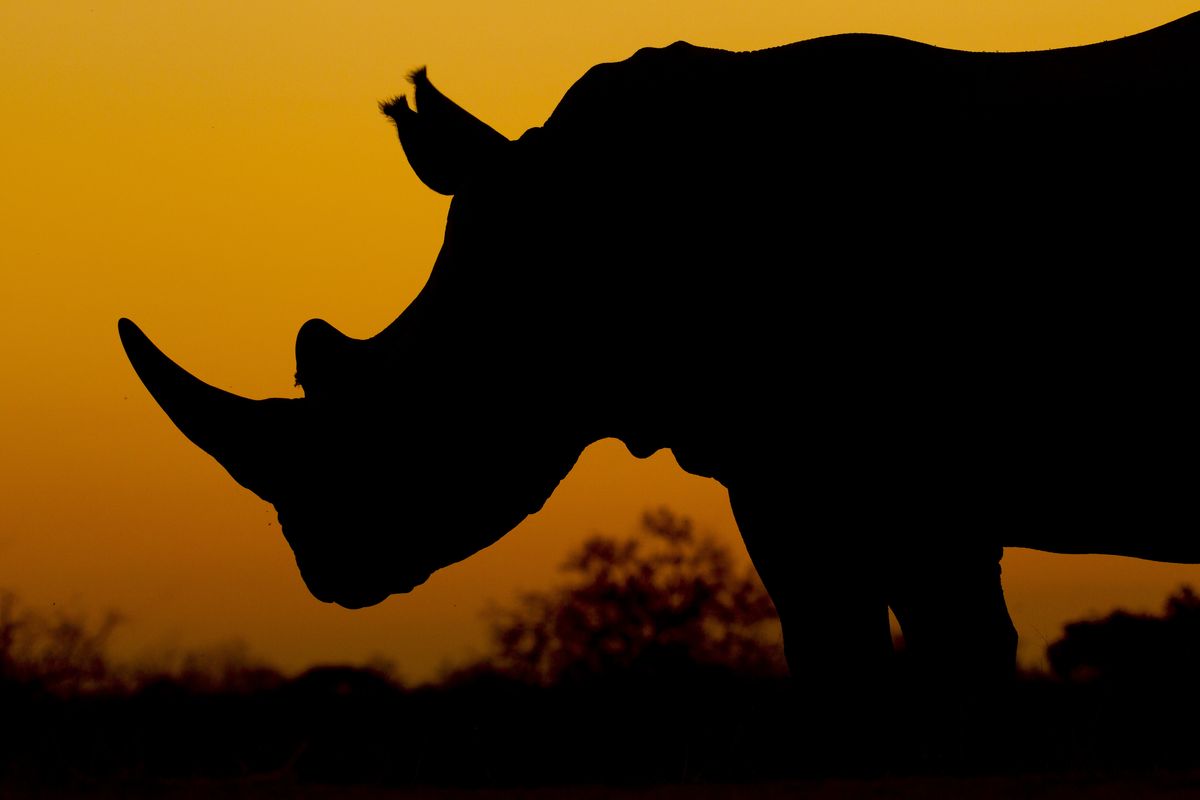 The rhino, Angalifu, died at 44 of complications linked to his advanced age. The remaining members of her species -- another elderly female at the park, two females and a final male living in a Kenya preserve -- have failed to successfully reproduce on their own.

"Unfortunately we only had three rhinos here at the park and they were all of an advanced age," Barbara Durrant, of the San Diego Zoo Institute of Conservation Research, said in a statement of the park's two decades-long attempt to save the species. "We were not able to get them to breed and we have been sadly watching their species being exterminated in the wild.”

It's rare that we're able to count down the remaining days of a species in this way, though extinction itself is an all too common phenomenon -- it's the fate met by 95 percent of species throughout Earth's 3.5 billion year history. But the northern white rhino, decimated by poaching in Africa and, to a lesser extent, habitat loss, stands as a suitable representative for what experts are calling the Sixth Extinction: a mass die-off of species as both the direct and indirect consequence of human activity.

An analysis published last week in the journal Nature puts that in stark terms: 41 percent of all amphibians, along with 26 percent of mammals and 13 percent of birds, it finds, are now at risk of extinction thanks to us: pollution, overfishing, the introduction of invasive species and the encroachment of agriculture all count among the ways we're killing them off. If our current rate of loss continues on track, the review found, we face losing 75 percent of Earth's species within the coming centuries.