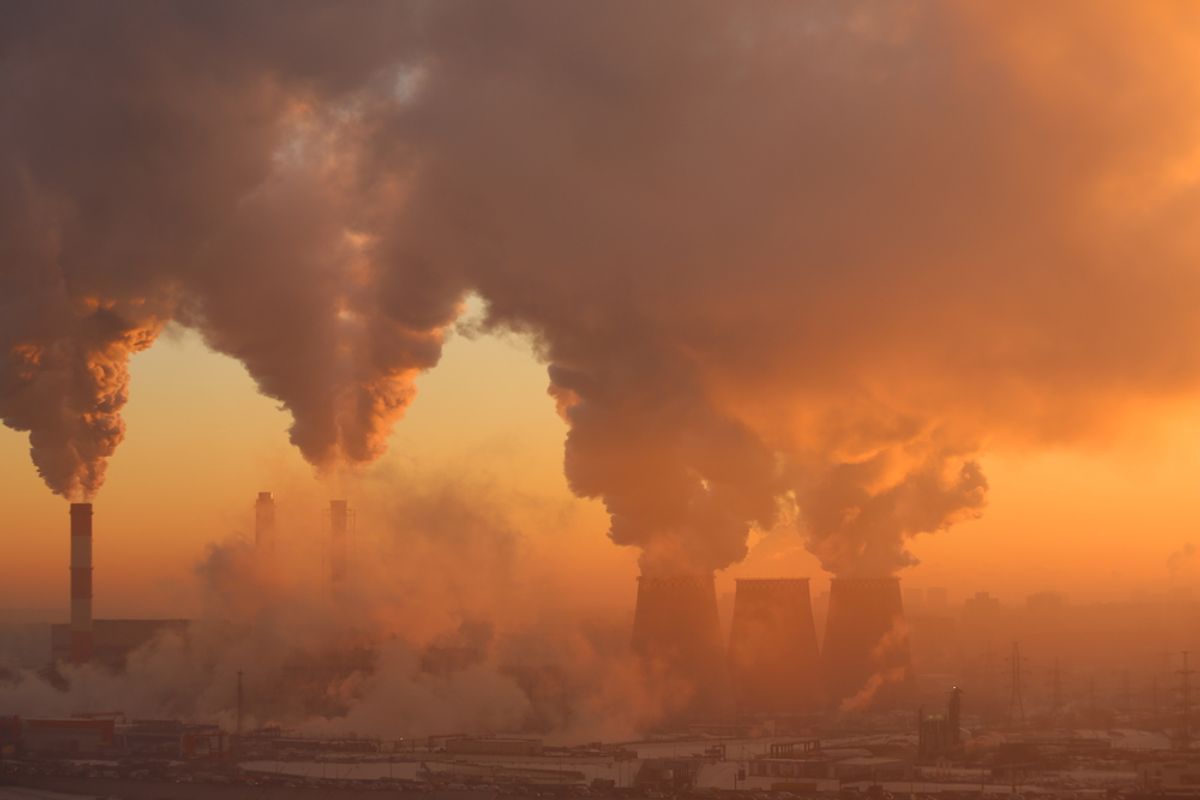 We have a deal. After two weeks of intense negotiations -- and 36 hours of particularly intense overtime -- representatives of 196 nations reached a climate accord early Sunday morning.

Here's the good news: For the first time, ever, all countries are now committed to reducing greenhouse gas emissions.

That sounds amazing, and, compared to how international climate negotiations tend to go, reaching any sort of agreement -- and a global one, at that -- definitely counts as a breakthrough. Unfortunately, its full significance deflates a bit under closer scrutiny.

That the agreement is a lot less powerful than it could have been is largely thanks, as many have pointed out, to the swapping out of one critical word -- shall -- for another, infinitely weaker one: may. As in, countries may include when and by how much to reduce their greenhouse gas emissions. Without that change, made in the final hours of the negotiations, developing nations likely would have walked. But as a result, the amount by which individual countries plan to cut emissions -- and even the decision to release a plan at all -- has become completely voluntary. The hope is that countries, out of some combination of a sense of shared obligation and peer pressure, will make the decision to act forcefully.

We'll know more about individual countries' “nationally  determined contributions” by the end of March, when each is required to submit its post-2020 target cuts along with its plan for getting there; those who are late will get a second chance in June. The U.S. is ahead of the game on this one: as part of the deal struck with China, the Obama administration committed to cutting emissions by 26 to 28 percent above 2005 levels by 2025. Rumor has it that we'll see the other major announcement we're waiting for, that of India's commitment, as early as January.

What all of this is leading up to is Paris, where, at the end of 2015, the goal will be to sign a major new climate treaty (the draft text for that agreement was hammered out in Lima). And Lima, Harvard economist Robert Stavins points out, is only a step in this larger process: While the outcome may seem disappointing, he writes, "the fact remains that a new way forward has been established in which all countries participate and which therefore holds promise of meaningful global action to address the threat of climate change."

“The most inspiring development in Lima was an outpouring of support for a long-term effort to reduce emissions," Jennifer Morgan, the global director of the Climate Program at the World Resources Institute, said in a statement. "Over a hundred countries now advocate for a long-term mitigation goal. This would send a strong signal that the low-carbon economy is inevitable."

Doubters, however, can't help pointing to that pesky "reality of science": As things currently stand, we're still on track to blow past our previously agreed-upon goal of limiting warming to 2 degrees celsius by 2100. The U.N.'s Intergovernmental Panel on Climate Change itself concluded that “substantial and sustained,” undertaken as soon as possible, are necessary to lessen our likelihood of experiencing “severe, pervasive and irreversible” consequences of warming. What's less clear is whether the U.N. negotiating process is up to this challenge.