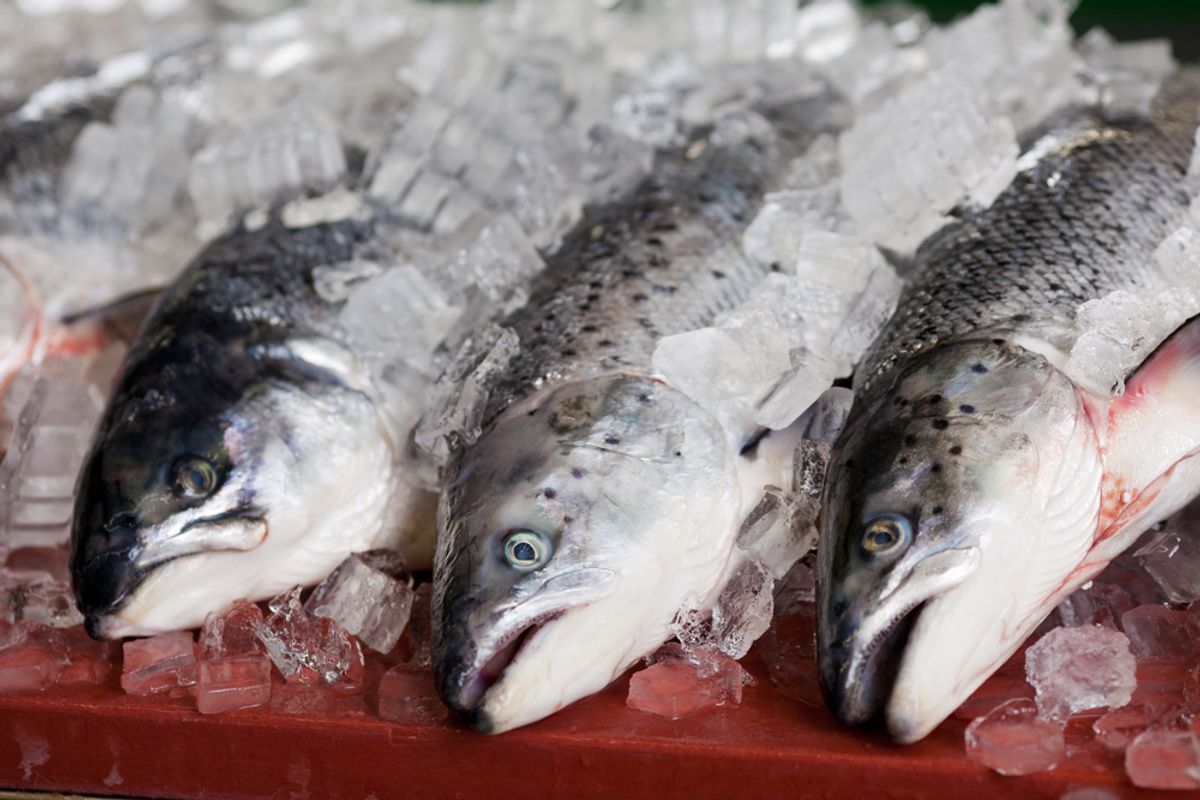 You think you know red snapper. It's much more likely, though, that you know tilapia, or the mercury-laden tilefish, or one of the 26 other species -- 17 of which weren't even in the snapper family -- found to be masquerading as the fish in a 2013 study, which found that red snapper is only red snapper seven percent of the time.

Tuesday, a presidential task force released a list of recommendations aimed at stemming seafood fraud and ending illegal, or "pirate," fishing at home and abroad. The move was a long time coming. Seafood mislabeling is rampant in the U.S.: according to that same study, by the nonprofit Oceana, a full third of the fish subjected to DNA testing turned out to be something other than what grocery stores and restaurants claim. The substitution can occur at any point throughout seafood's long, global supply chain. And it's far from harmless: consumer's inability to know what they're eating prevents us from being able to choose healthy, ethical and sustainable options.

The need for stricter labeling goes beyond misidentifications to the need for more comprehensive information, such as where fish comes from and whether it's wild-caught or farmed. Take tuna, as another example. As biologist Peter Marko, who himself has studied seafood fraud, recently explained in the L.A. Times, the name "tuna" is an FDA-approved label for 14 different species of tuna sold in the U.S., a label that glosses over real differences between them, including their mercury level (which can also vary within a single species depending on where it's caught). "Once they are chopped up in soy sauce and sesame oil, I can't tell the difference, and I do research in this field," Marko writes. "How is anyone else supposed to figure it out?"

Among the recommendations put forward by the task force is the establishment of a traceability program that will track seafood from harvest to entry into the U.S. -- a significant development, seeing as how 86 percent of the seafood Americans eat is imported. They also direct the secretaries of Defense and Homeland Security to include illegal fishing in its monitoring of the world's oceans, while instructing federal agencies to work with state and local authorities to share information and develop tools to combat fraud. They're open to public comment for the next 30 days.

"The path laid out by President Obama’s task force has created a historic opportunity to ensure that the seafood sold in the U.S. is safe, legally caught and honestly labeled," Beth Lowell, Oceana's senior campaign director, said in a statement praising the recommendations.

"The problems are real, but the solution is clear. Boat-to-plate traceability will forever change the way we think about our seafood. Responsible seafood purveyors will no longer have to worry about the products they sell, and consumers can finally trust that they’re getting what they pay for."