Aldo Rebelo rejects the scientific consensus on climate change, among other bizarre views 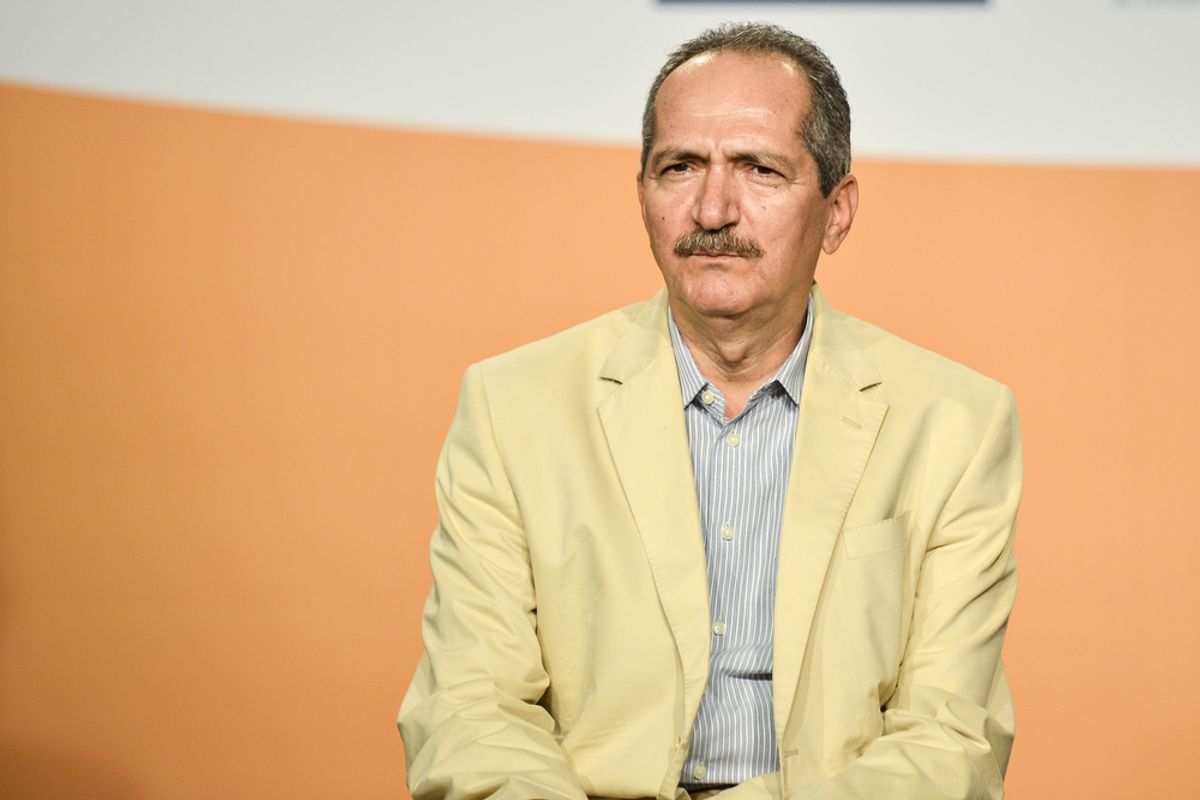 Meet Aldo Rebelo: a climate denier with anti-science conspiracies to rival the U.S. House GOP, in a top leadership position overseeing that very science and Brazil's brand-new minister of -- you guessed it -- science.

“At first I thought this was some sort of mistake, that he was playing musical chairs and landed in the wrong chair,” Márcio Santilli, a founder of leading Brazilian environmental group Instituto Socioambiental, told the New York Times. “Unfortunately, there he is, overseeing Brazilian science at a very delicate juncture when Brazil’s carbon emissions are on the rise again.”

Rebelo's sins against climate science are many: they're perhaps best summed up in his earlier assertion that “there is no scientific proof of the projections of global warming, much less that it is occurring because of human action," or in his belief that the global environmental movement is “nothing less, in its geopolitical essence, than the bridgehead of imperialism" or even just in this 2011 tweet mocking the "global warming crowd" on a particularly chilly day:

Adding to the outrage, Brazilian President Dilma Rousseff granted another big appointment, that of Minister of Agriculture, to Katia Abreu, known to environmentalists as the "chainsaw queen" -- which tells you more or less everything you need to know about her record on forest preservation.

What makes the appointments particularly strange, argues Steve Schwartzman in a blog post for the Environmental Defense Fund, is that Rousseff has aggressively portrayed herself as a leader in global climate negotiations, due in large part in her commitment to reducing deforestation.

"Climate change is one of the greatest challenges of our times," Rousseff told the U.N. General Assembly last fall in New York, promising that "the Brazilian Government will strive to ensure that the outcome of negotiations leads to an agreement that is balanced, fair and effective."

It remains to be seen how the influence of her new ministers will impact those goals, but as Brazil's emissions rise, Rousseff's actions are certainly speaking louder than those commendable, but seemingly hollow, words.