Video reportedly of attack on satirical newspaper in Paris, France 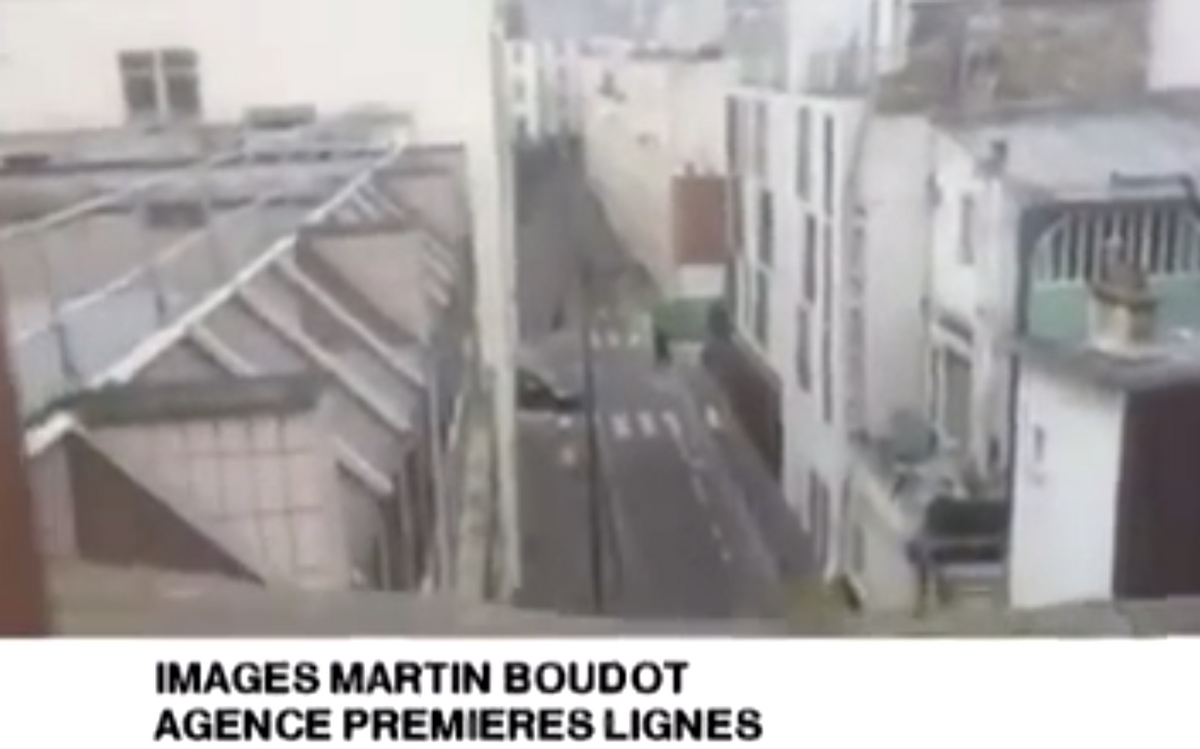 Video, which is allegedly of the deadly attack, is being played by French television news agencies. In the video gunshots are heard along with shouts of "Allahu akbar." (Be cautioned, the footage posted below is rather disturbing.) The gunmen are still at large.

"They will be hunted down as long as necessary," French president François Hollande said Wednesday, at the scene of the attack.

"There is no doubt [this] was a terrorist attack," Hollande also stated.