NASA officials say they are not in danger 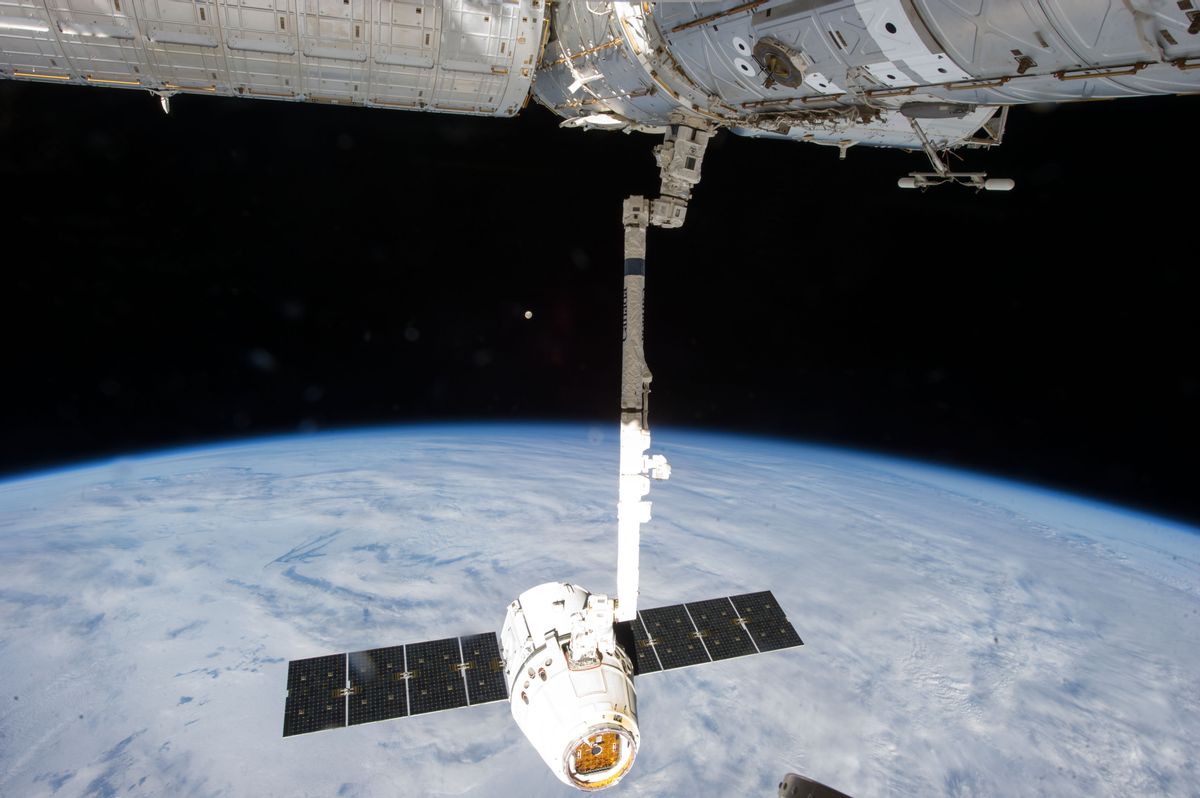 MOSCOW (AP) — A problem in the U.S. segment of the International Space Station on Wednesday prompted its six-person crew to quickly lock it up and move to a Russian module, but they aren't in danger, Russian and U.S. official said.

Russia's space agency Roscosmos said in a statement that a "leak of harmful substances from the cooling system" prompted the crew to isolate the American module.

"The crew is safe and is in the Russian segment now," it said in a statement, adding that mission control experts in Moscow and Houston quickly and efficiently cooperated to ensure the crew's safety.

While Roscosmos said there was a leak, NASA said in a statement broadcast on its online television station there was still "no concrete data that suggests that there was in fact an ammonia leak."

The Tass news agency reported that just about one third of ammonia was left in the coolant system at the U.S. module and the rest has leaked out.

It quoted Roscosmos chief Oleg Ostapenko that the situation was still being examined, but "evacuation is not on the agenda."

Retired astronaut Chris Hadfield is also tweeting updates about the leak -- with added context, having spent time on the International Space Station: