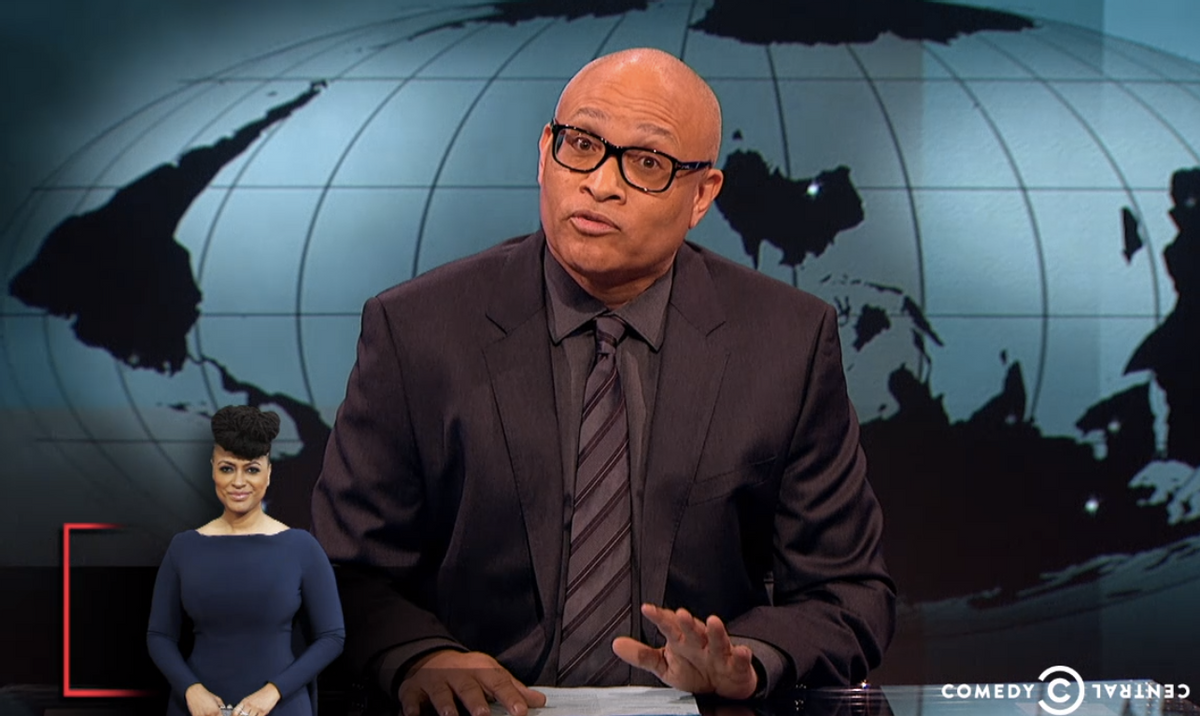 Monday night was the premiere of Comedy Central's "The Nightly Show with Larry Wilmore," and as Salon's Sonia Saraiya points out, Wilmore leapt full-speed out of the gate -- and it was impressive.

A highlight of this first episode was Wilmore's opening monologue, which covered everything from "Selma's" Academy Awards snub, to North Miami Beach officers using photos of minorities as target practice, and the state of protests -- especially Black protests. Watch the excellent first segment below: