Tennis twirls and Page 3 girls: The week in sexism

It's not your imagination -- this was a bad week for women 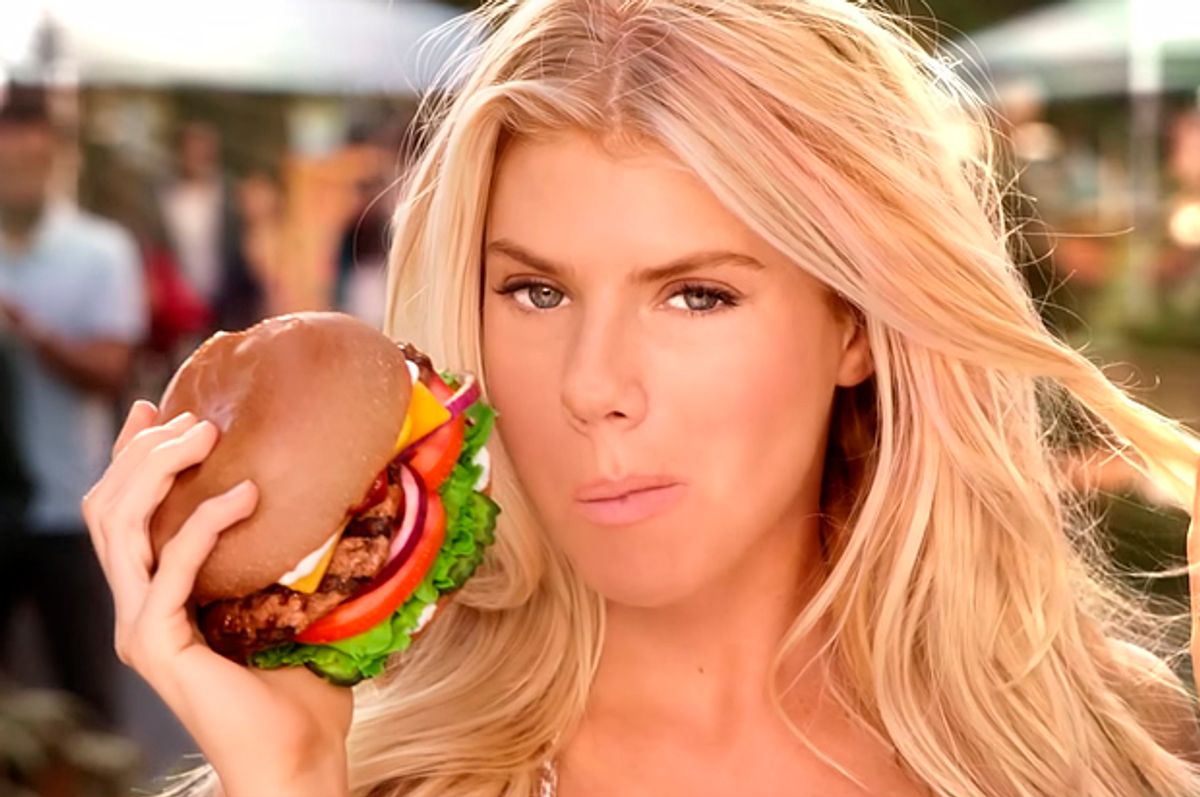 Let's just call this week a total wash and start again Monday, shall we, womankind? It's been a real extravaganza for progress deferred – and I'm not even going to bother delving into Mike Huckabee's strange Beyonce fixation here.

And it all started out so promisingly, too. Earlier this week, the News Corp owned Times reported authoratively that Murdoch's notorious tabloid, The Sun, was ending its 45 year tradition of displaying topless young women on its Page 3, news that was greeted with enthusiasm by the activists who have justifiably argued that "boobs aren't news." But then, in a move that can only be regarded as a massive middle finger to readers who prefer their news without T&A, the paper swiftly turned around and offered a topless model with an apology that it had suffered "a mammary lapse." And the paper's head of PR, Dylan Sharpe, rather brattily tweeted a picture of a winking Page 3 girl to the No More Page 3 campaigners, journalists, and a female MP. As Gaby Hinsliff explained this week in the Guardian, the whole move felt like "an act of defiance, not generous acquiescence to the public mood."

Things did not improve from there. There was the unveiling of the Carl's Jr. "au naturel" west coast Super Bowl ad, featuring amply endowed model Charlotte McKinney strutting around seemingly in the altogether, obstructed by symbolic tomatoes and melons, while the men around her literally cannot control their hoses or their rhythmic, back and forth movements. Because breasts! Because the breast ogling segment of the audience is the most important demographic of them all! And who cares if women make up nearly half of the Super Bowl audience anyway? Not when there's a hamburger-based teenage boy masturbation fantasy to be made!

But what else have you brought us, this week of suck? How about the new line of smart, dinosaur-themed Natural History Museum shirts and pajamas from UK retailer Marks & Spencer – available only for boys? In the wake of strong public criticism, the chain does now promise that moving forward, it's "working with the Natural History Museum on expanding the range to include products for girls." How generous. How wonderful that the idea the girls might be interested in science and history is a total manufacturing afterthought.

And for one final bummer to ride out on, there's what went down at the Australian Open, where interviewer Ian Cohen asked Wimbledon runner-up Eugenie Bouchard, during an on-court interview, "Can you give us a twirl?" When she incredulously asked, "A twirl?" he clarified, "A twirl, like a pirouette, here you go" – and she somewhat uncomfortably obliged. Bouchard later said, "An old guy asking you to twirl, it was funny." But Serena Williams chimed in, "A commentator asked me to twirl. I wouldn't ask Rafa or Roger to twirl." No you would not.

So let's just chalk this week up, note that Emma Watson did deliver another powerful speech on gender equality Friday, watch the awesome trailer for "Unbreakable Kimmy Schmidt" until the pain subsides, and get back to smashing the patriarchy again on Monday. And ladies, if you feel like twirling, twirl because you want to, not because you're told to.