A baby formula ad goes viral -- and heats up the debate 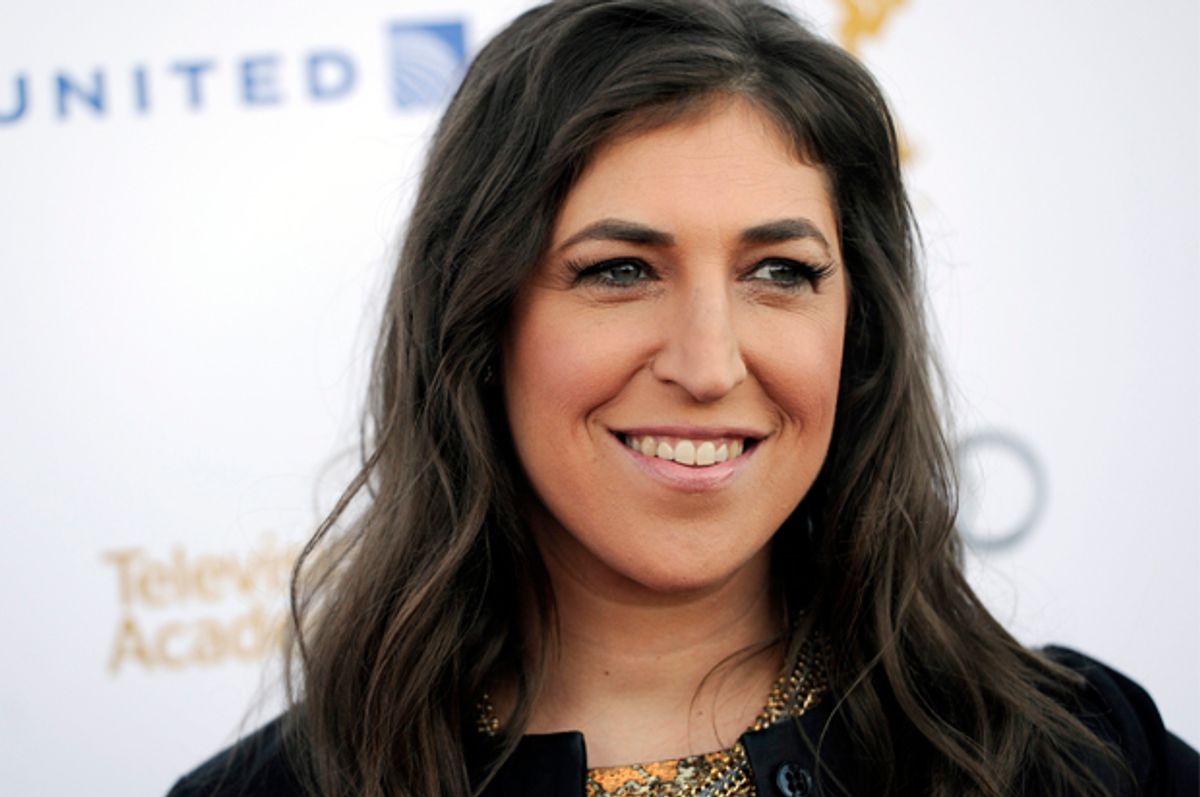 I don't want to have a mom war here either. Or if I do, can we at least have it over something like vaccinations or the Common Core standards? I'll roll up my sleeves and get into it over stuff like that any day. But if we're going to have to come to blows about that formula commercial, can we at least get some things straight first?

Ironically – or more likely, ingeniously on the part of Similac -- the whole dustup started over a commercial that pokes fun at the culture of competitive parenting. In the formula company's "Mother 'Hood" spot, which debuted last month, a nervous looking young mother sits with her baby on a park bench while different gangs of hostile looking, baby brandishing archetypes descend: power suit wearing, cell phone chatting, lean-in moms, sleek yoga moms, discreetly covered nursing moms, bottle-waving formula moms, cute dads, biracial gay families. Soon, fighting words are exchanged, like "Drug free pool birth. Dolphin assisted." And of course, because this is an advertisement designed to sell formula and not actually a public service message about getting along, the women argue over who's "too lazy to breastfeed" and who's "the nipple police." It's about to erupt in a full on melee, until a stroller rolls away down a hill, and all the parents race to rescue the runaway baby. The tagline? "Whatever our beliefs, we are parents first. Welcome to the sisterhood of motherhood." On Similac's site, the company expands on the idea, saying, "We believe it's time to embrace mothers who choose to embrace motherhood…. The sisterhood has only one rule. Nourish each other the same way we nourish our children. And, just like the sister who's got your back, we're there to help you get through the first few days and months of motherhood with confidence — and zero judgment."

Since debuting, the spot has gone viral, garnering close to seven million views in less than three weeks, and earning big marks for its ostensibly humorous take. Time said it "Perfectly Parodies the 'Mommy Wars,'" while AdWeek enthused that it's "One of the Most Honest Ads Ever About Parenting," calling it "a message we modern parents need to hear."

But in a column for Kveller Monday, actress, author and Certified Lactation Educator Counselor Mayim Bialik takes issue with the spot. Saying that "I know that many people struggled to breastfeed and were heartbroken they could not do it. My heart goes out to those people, and I hope this doesn’t make everyone think I believe you are only a good mom if you breastfeed," she goes on to note that the ad is "ignoring that [breastfeeding] is the medically recommended way to feed human babies." And, she observes, it "reinforces negative stereotypes of breastfeeding moms, but doesn't do the same for formula moms. A new mom is shown fumbling about as if breastfeeding is so hard, and all of the breastfeeding moms are covered up by those 'tents.'"

As someone who nursed both her kids with a relative degree of ease, I admit I naturally fall toward the line of thought that isn't about selling a product. But the problem that I have with both Similac's perspective and Bialik's takes is that neither fully articulates the modern realities of having and feeding a baby. For starters, can we admit that not everyone who doesn't breastfeed is "struggling" or "heartbroken" about it? Can we also accept that, for a variety of reasons, not all parents are birth mothers? Yeah, hello, it's 2015! Come join me in it!

Even Similac, with its nod to fathers and lesbian moms in its ad, seemed to scoot right past that in its heavy-handed message of "sisterhood." People have babies via adoption. Via surrogacy. There are babies with affluent gay dads and there are babies being raised in poverty by their grandparents. They all need to eat. And I swear to God, if you think feeding babies is a concern of mostly white, well to do hetero women, I do believe this calls for a CHECK YOUR PRIVILEGE alert. Here's all you need to know about caring for a baby: People who don't lactate do it too. Also, if you think having a child puts you in a "sisterhood" with every other woman who's had a child, please feel free to hold your breath for that barbecue I'm going to have with Michelle Duggar, Mama June and Jenny McCarthy.