America's hip-hop travesty: How rap lyrics are being used in court -- to police black speech

A New York Times columnist mocks the dead. Movies do the same. But when rap lyrics do it? Here's what happens 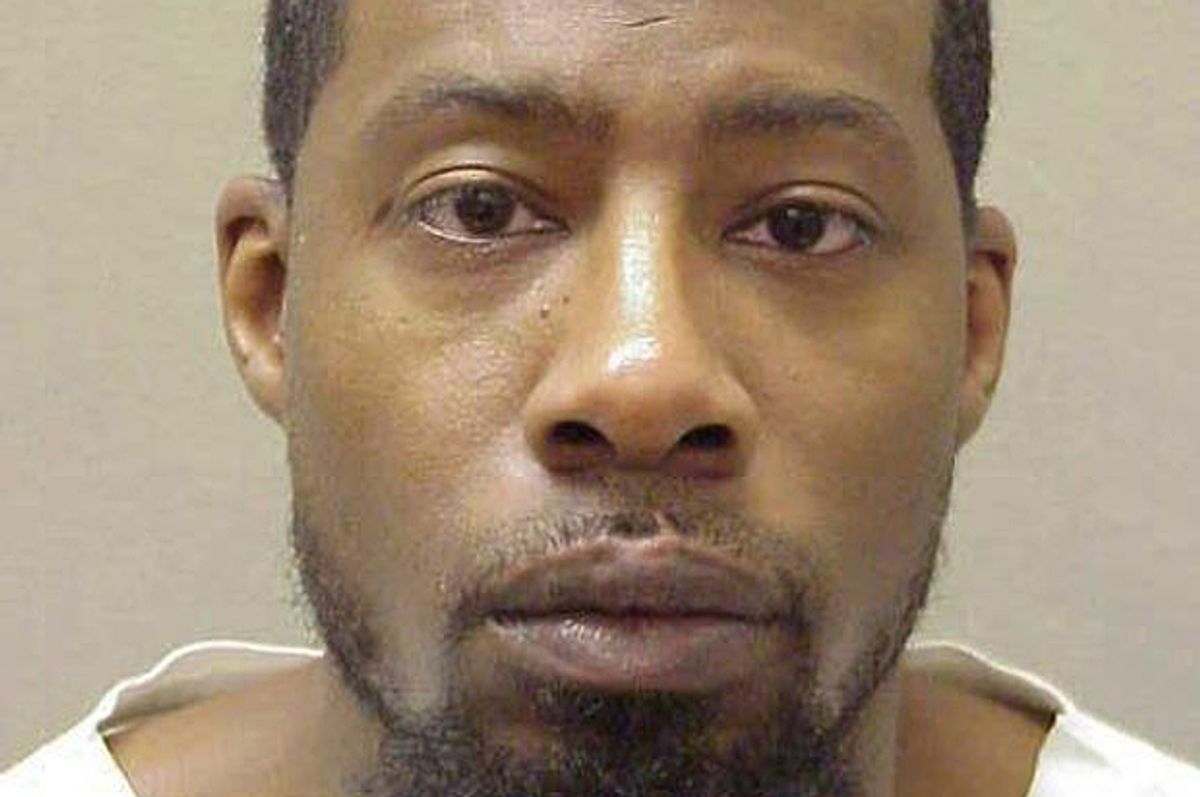 Black speech has always been policed. Many Southern colonies and states outlawed literacy among slaves. Black speech during the century of Jim Crow was regulated by legal and extralegal means. The FBI monitored civil rights leaders’ speech, both public and private, and sought to “neutralize” leaders who spoke against the white order. Even in the present, President Obama has been seen to tightly manage his rhetoric on race. First Amendment notwithstanding, speech has never been free for black Americans.

A new threat to black speech is lurking in the dark recesses of the justice system, as rap lyrics are being admitted as evidence in trials “with alarming regularity,” say professors Erik Nielson and Charis Kubrin, who study the shockingly widespread, yet largely unknown juridical tactic. Nielsen, who began uncovering the judicial phenomenon in 2011, estimates the number of cases where lyrics are used in the hundreds. Nielson finds a historically familiar exception to Constitutional liberty: “Black speech is not always protected in the same way” as other speech, he says, and rap music is the only genre singled out as admissible evidence in court. In fact, “no other fictional form — musical, literary or cinematic — is used this way in the courts,” he points out in an op-ed penned with rapper Killer Mike for USA Today.

In August, New Jersey rapper Vonte Skinner narrowly avoided a 30-year sentence for attempted murder when that state’s supreme court finally overturned a 2008 conviction and ruled against the admission of Skinner’s violent lyrics. As Rap Genius contributors noted, Skinner’s evidentiary lyrics were no worse than those of platinum-selling hip hop superstars. To ascribe to one’s character and conduct the content of one’s art would place many of our most beloved artists under suspicion of unspeakable atrocities. From Dostoevsky’s Raskolnikov to Brian de Palma’s Scarface to Eminem’s Stan, the freedom of speech permits one to depict criminality and violence without being suspected of engaging in it. American society doesn’t function without that bedrock protection. But prosecutors know their juries. The specter of the thug so frightens, is so despised, that entire courtrooms in America don’t realize when they’ve careened full-speed into unconstitutionality.

With legal help from the ACLU and public exposure brought by Nielson and Kubrin, the Skinner case was pulled from its dark corner of the justice system, and the New Jersey Supreme Court would concur with an appellate court ruling, finding “significant doubt about whether the jurors would have found the defendant guilty if they had not been required to listen to the extended reading of these disturbing and highly prejudicial lyrics.”

But it’s one case among many hundreds, perhaps thousands, when lyrics presented during sentencing are included, estimates Nielson. The increasing freedom prosecutors feel in deploying rap lyrics as evidence has led to the case against San Diego rapper Brandon Duncan, who is charged not with active participation in a crime but with allegedly benefiting from and furthering the criminal activity of a gang with whom Duncan is allegedly affiliated. He is not accused of having any prior knowledge of the crime or being materially or organizationally involved. The nine counts leveled against Duncan could amount to a life sentence if he is maximally convicted.

According to the 2000 California law on which Duncan’s indictment relies, prosecutors can convict by convincing a jury that Duncan’s music promoted the gang or merely that his album sales were enhanced by his affiliation with the gang. That precedent could endanger some of the hottest rappers of the moment, including Lil Wayne, Young Thug and other Bloods, as well as a host of Crip rappers, including Snoop Dogg and Young Jeezy.

Or might we expand the precedent to apply to infinitely more heinous crimes? Prosecutors are charging Duncan with being a cheerleader, in essence. How meaningfully does that differ from what some journalists and commentators do in support of torture, drone attacks, unlawful military border incursions, or any number of illegal acts whose perpetrators benefit from the journalistic sanction?

Or how about Thomas Friedman's infamous "suck on this" to Iraqis in May 2003? Saying “suck on this” to the thousands dead is as crude and “gangsta” as it gets. How do we meaningfully distinguish the cover a New York Times columnist gives to the Bush administration from what prosecutors accuse Duncan of doing for his gang? In the same interview, Friedman promoted a sort of drive-by mentality vis-à-vis the rival gang: “We could have hit Saudi Arabia. We could have hit Pakistan. We hit Iraq because we could.” The sort of martial indiscrimination he describes is every kind of illegal.

Friedman, a career-long commentator on the Middle East, almost assuredly benefits from continued strife in the region and from, one assumes, the privileged journalistic access granted to Pentagon boosters. That gain far exceeds the marginal benefit prosecutors might try to find in Duncan’s case. And in terms of promotion of a criminal syndicate, Duncan’s small-run production of CDs (around 100 copies, says Duncan’s friend) is not even a whisper compared to the international bullhorn of a weekly column in the most power nation on earth’s newspaper of record. But Friedman won’t be dragged to The Hague anytime soon.

The expanding discourse on white privilege has focused largely on the many social and economic disadvantages facing black Americans versus their white counterparts. But this newly discovered phenomenon demonstrates how privilege can come to mean Constitutional protection itself, with some black Americans being not-quite-citizen in the eyes of the justice system, second class.