Convicted Delhi rapist: "When being raped, she shouldn't fight back" 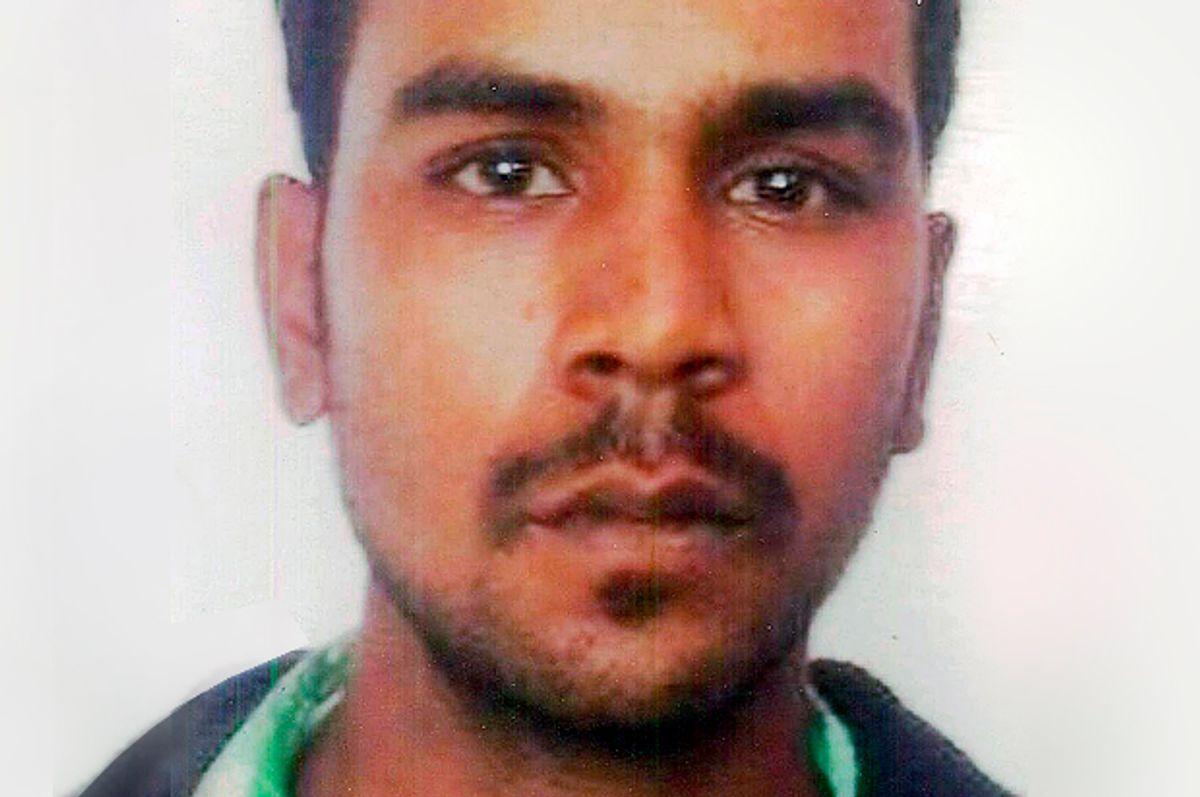 "A girl is far more responsible for rape than a boy." That's how Mukesh Singh explains it. Those are his words, from death row. That's what he says justifies what happened that night in Delhi.

The young woman had recently finished her exams, and had dreams of running a hospital in her home village. She was just trying to get home after going to the movies. She was a 23 year-old medical student traveling on a December night with a male friend. She was just a woman who boarded a bus. Then her friend was beaten. And she was beaten, gang raped, violated with an iron bar and thrown from the vehicle by six males who were allegedly out that evening looking for "fun." She died of her internal injuries. Her 2012 murder sparked an international outcry, and shone a light on the brutal sexual violence to which women all over the world are routinely subjected to.

Now, from BBC Four comes "India’s Daughter," a new documentary about the life and death of Jyoti Singh – and the men convicted of raping and killing her. In anticipation of the film's airing on Sunday, March 8 – International Women's Day – the BBC has released portions of an interview with one of the men who was on that bus, Mukesh Singh. And his words, remorseless and brutal, offer a chilling glimpse into the mind of someone who's done the unthinkable. Singh, whose brother Ram was also convicted in the case and was found dead in his prison cell two years ago, still denies he actively took part in the attack. But he certainly has no sympathy for what happened to Jyoti either. As the BBC reports, "He says women are more responsible for rape than men, women should not travel late at night, nor should they go to discos and bars or wear the 'wrong clothes.'" He suggests that what he still refers to as an "accident" was meant to teach Jyoti and her friend a lesson about traveling at night. He goes on to say, "You can’t clap with one hand – it takes two hands. A decent girl won't roam around at 9 o'clock at night. A girl is far more responsible for rape than a boy. Boy and girl are not equal. Housework and housekeeping is for girls, not roaming in discos and bars at night doing wrong things, wearing wrong clothes. About 20 per cent of girls are good." He blames Jyoti for her fate for resisting her attack, saying, "When being raped, she shouldn't fight back. She should just be silent and allow the rape. Then they'd have dropped her off after 'doing her' and only hit the boy." And he believes his death will only antagonize other men like him. "The death penalty will make things even more dangerous for girls," he warns. "Now when they rape, they won't leave the girl like we did. They will kill her. Before, they would rape and say, 'Leave her, she won't tell anyone.' Now when they rape, especially the criminal types, they will just kill the girl. Death."

It's shocking, sickening stuff, as is the assertion from one of the defending lawyers on the case who says that "If my daughter or sister engaged in pre-marital activities and disgraced herself and allowed herself to lose face and character by doing such things, I would most certainly take this sort of sister or daughter to my farmhouse, and in front of my entire family, I would put petrol on her and set her alight." And it makes clear, like the film's interview with another man who waves off his rape of a 5 year-old child by saying, "She was a beggar girl, her life was of no value," that sexual assault is an expression of power. It's a show of contempt.

But what makes the culmination of filmmaker Leslee Udwin's two-year odyssey so fascinating and so promising is that it's a story not just of shocking cruelty, but of surprising hope. "What actually inspired me to commit to the harrowing and difficult journey of making this film was the optimism occasioned by the reports that followed the rape," she explains. "Courageous and impassioned ordinary men and women of India braved the December freeze to protest in unprecedented numbers, withstanding an onslaught of tear gas shells, lathi charges and water canons, to make their cry of 'enough is enough' heard."

The problem of sexual violence against women isn't one that women should or even can be left to figure out by themselves. What happened after that December night wasn't just a declaration of the worst fears about what men will do to women because they feel entitled to. It was also about what can happen when men and women unite together to stand up against these crimes. If you watch the footage of the student protests from Udwin's film, you can see throngs of young men marching, holding signs saying, "Rape is the only crime in which the victim becomes the accused." That's what this story is about too.

The outcry over the Delhi crime has not yet radically changed the way the law in India deals with rape, but it has created a surge in reports of the crime, and it has forced a powerful and public dialogue about the roots of the crime and ways to prevent it. Jyoti’s father says now that "In death, she lit such a torch…. whatever darkness there is in this world should be dispelled by this light." And light can shine on – and from --- everyone, male and female. It has to.