A chicken serial killer is on the loose in South Carolina

The unidentified vandal (or vandals) have killed over 300,000 chickens, resulting in $1.7 million in damages 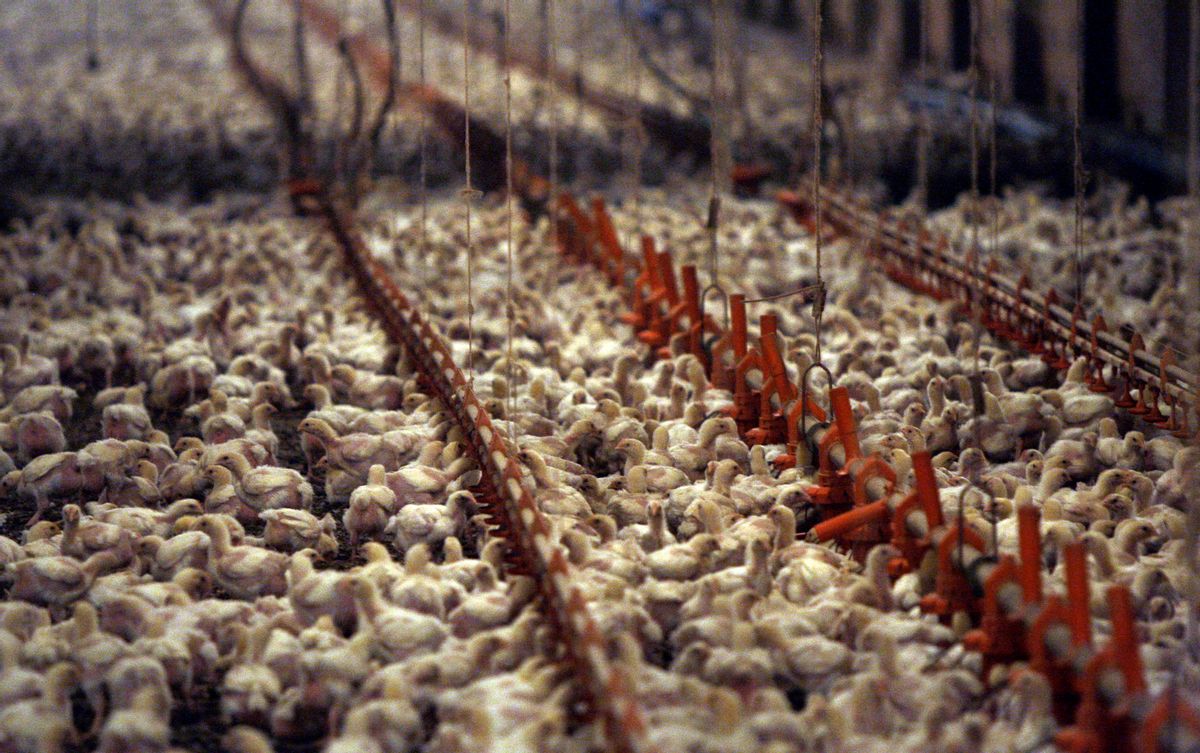 South Carolina authorities are on the hunt for one or more chicken serial killers who have cruelly murdered over 300,000 chickens across the state over the past two weeks. The mass killings have resulted in a loss of around $1.7 million total.

Authorities say that the killer or killers specifically targeted chicken houses which would eventually supply Pilgrim Pride Corp., the largest chicken producer in the world, and that they were familiar with the alarm systems used.

"They know how to turn the heat on or off to kill these birds. They know what those birds require to live in those houses and they know how this operates," said Sheriff Randy Garrett in an interview with a local CBS affiliate. "

Most chicken farmers live at least a few miles from their farm, and Hahn says they're now losing sleep fearing they're next.

Many declined to go on camera or show their damaged farms because they don't want to put themselves at risk again. Only two farms have had complete losses, while six still have some living chicken houses.

Hubert Hahn, a farmer whose brother lost two houses containing a total of 40,000 chickens said that chicken farmers are now ultra-protective. "Every owner visits their farm three to four times a night with guns," he said.

"Pilgrim's was recently made aware of acts of vandalism in Clarendon County that have resulted in the loss of chickens raised by some of our contract grower partners," the company said in a statement. "These unfortunate, yet apparently deliberate acts show a blatant disregard for the welfare of the chickens and the livelihood of the family farmers involved. We are fully cooperating with local authorities."