Blame parents for those narcissist kids 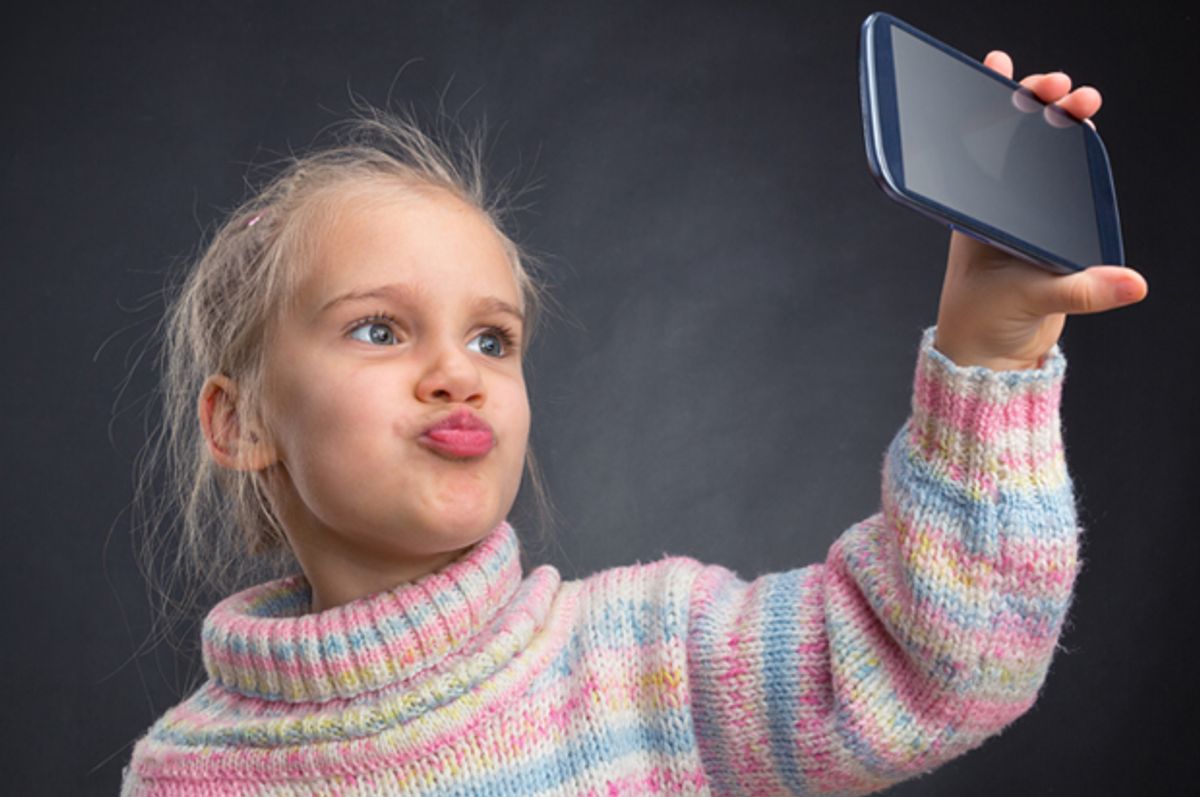 New research this week in the Proceedings of the National Academy of Sciences found that children whose parents describe them as "more special than other children" and "deserving something extra in life" were – shocker – more likely to score higher on tests of narcissism than children whose parents described them differently. The year and a half long Netherlands-based study looked at 565 children aged between seven and twelve, and their parents. And as Ohio State University communications and psychology professor Brad Bushman explains, the danger in raising kids to believe they're more special and deserving is that there's a strong correlation between narcissism and bad behavior. "Empathy involves putting yourselves in other people's shoes, but narcissists have a very difficult time putting themselves in other people's shoes. Whenever people have this sense of superiority," he says, "then they lash out at others in an aggressive way." In an interview last year, he expanded on the idea, saying, "The most harmful belief that a person can have is that they're superior to others. 'Men are better than women, my race is better than your race, my religion is superior to your religion.' When people believe they're better than other people, they act accordingly." And while yes, some people are born with bigger egos, if you're a 20 year-old screaming on an airplane about having to fly with a bunch of "peasants," that attitude probably didn't come out of nowhere.

This idea of innate exceptionalism, whether on a national or individual level, is, as Jean Twenge, author of "The Narcissism Epidemic" puts it, "toxic." In addition to leading to a higher probability of the entitled, potentially dangerous behavior, Twenge says it also hurts the narcissist himself. "In the long term it tends to lead to failure," she says.

When my elder daughter was in preschool, I took her to see the movie "The Incredibles." My favorite moment was and still is when Dash scorns his mother's assertion that "Everyone's special," retorting, "Which is another way of saying no one is." At the time, my kid was in a lovely, nurturing preschool that vigorously applauded every child for every act of coat buttoning and finger painting as if it were a unique achievement. Over a decade later, I sometimes wonder if that parenting and educational philosophy is a factor in why so many kids now seem to be such obnoxious little twerps.

In my own family, I want my children to grow into confident, secure young women while not becoming insufferable adults. So while I'm happy to applaud for them in school plays and tell them they're beautiful, I try to stress encouraging them for the things they do instead of the things they are. I try to recognize when they're compassionate and unselfish, and to tell that I'm proud of them then. And I hope I can instill in them the good sportsmanship to be gracious when someone else does better at something than they do. Because if you always think you're the best, who's left to inspire you? As Bushman says, "Self-esteem basically means you're a person of worth equal with other people. Narcissism means you think you're better than other people."

We live in a wildly narcissistic culture, and it's not just parents who lay on the "World's Greatest" hype. But we do seem to instill in our children a particular sense that braggadocio is a desirable quality from the time they're born. A quick perusal of toddler t-shirts currently for sale from The Children's Place includes ones that say "I'm the Genius of the Family," "Future Rock Star" and "The Princess Has Arrived." Explain to me how a kid who grows up literally walking around inside of messages like that isn't picking up some helpful tips on how to be an arrogant jerk later on.
So even if you know in your heart your kid's the greatest, go for a subtler approach. "Just say 'I love you,' " says Twenge. "It's what you mean, and it's a much better message."