Given the dismal reports on sexism in the entertainment industry, the adult actress might have a valid point 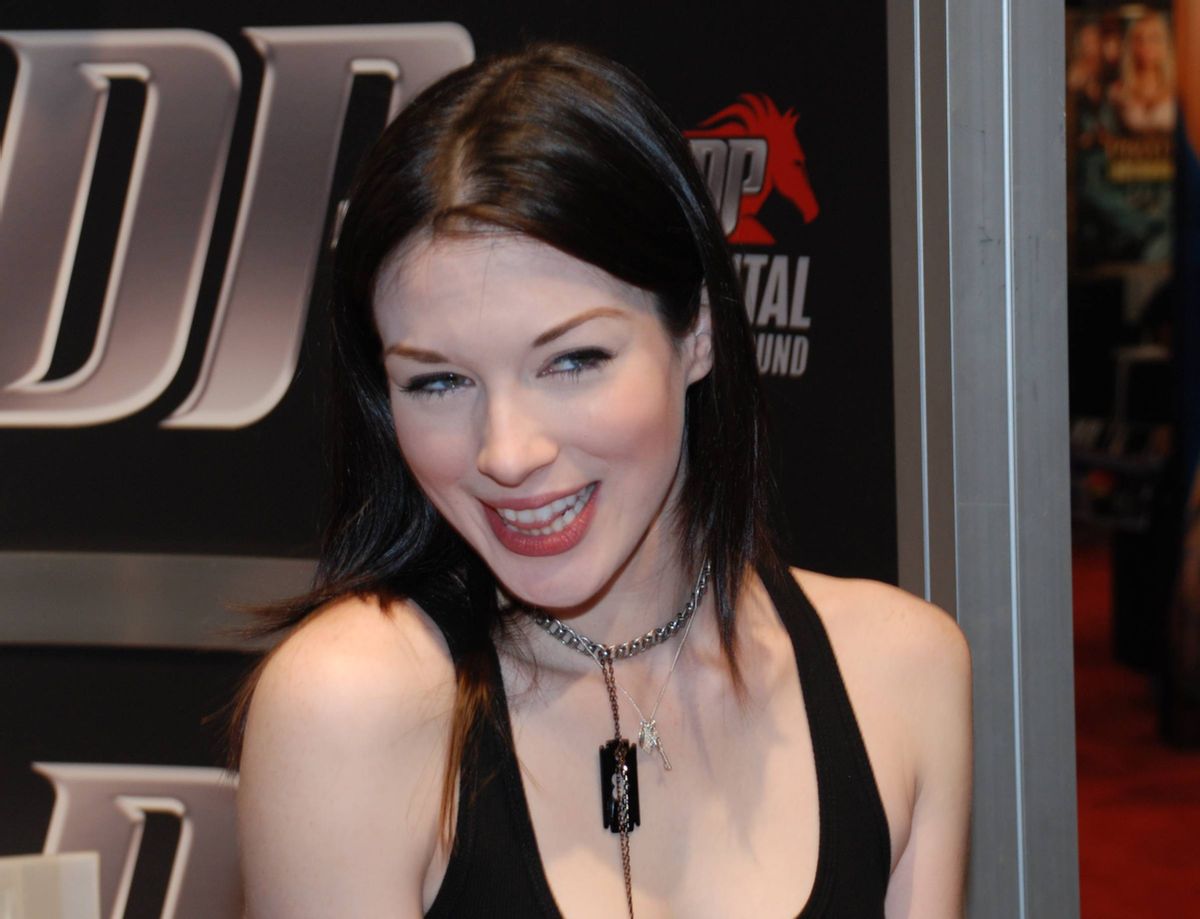 Hollywood has issues with women -- period. Reports have shown repeatedly that there are a dismal number of dynamic (or even speaking) roles for leading women in movies, and even when female actresses do make their way to the silver screen, they're paid less than their male counterparts.

"Many, many girls end up with some sort of website that's a subscription site, or something where they are in charge of production...or they're partnered on production," Kross told HuffPost. "Going from performing to behind-the-scenes -- production, investment, creating an online business -- that's very, very run of the mill in adult [entertainment]."