Plus: a boy who woke up from a coma addicted to cheese, and a lawmaker pushing for medical marijuana — for pets 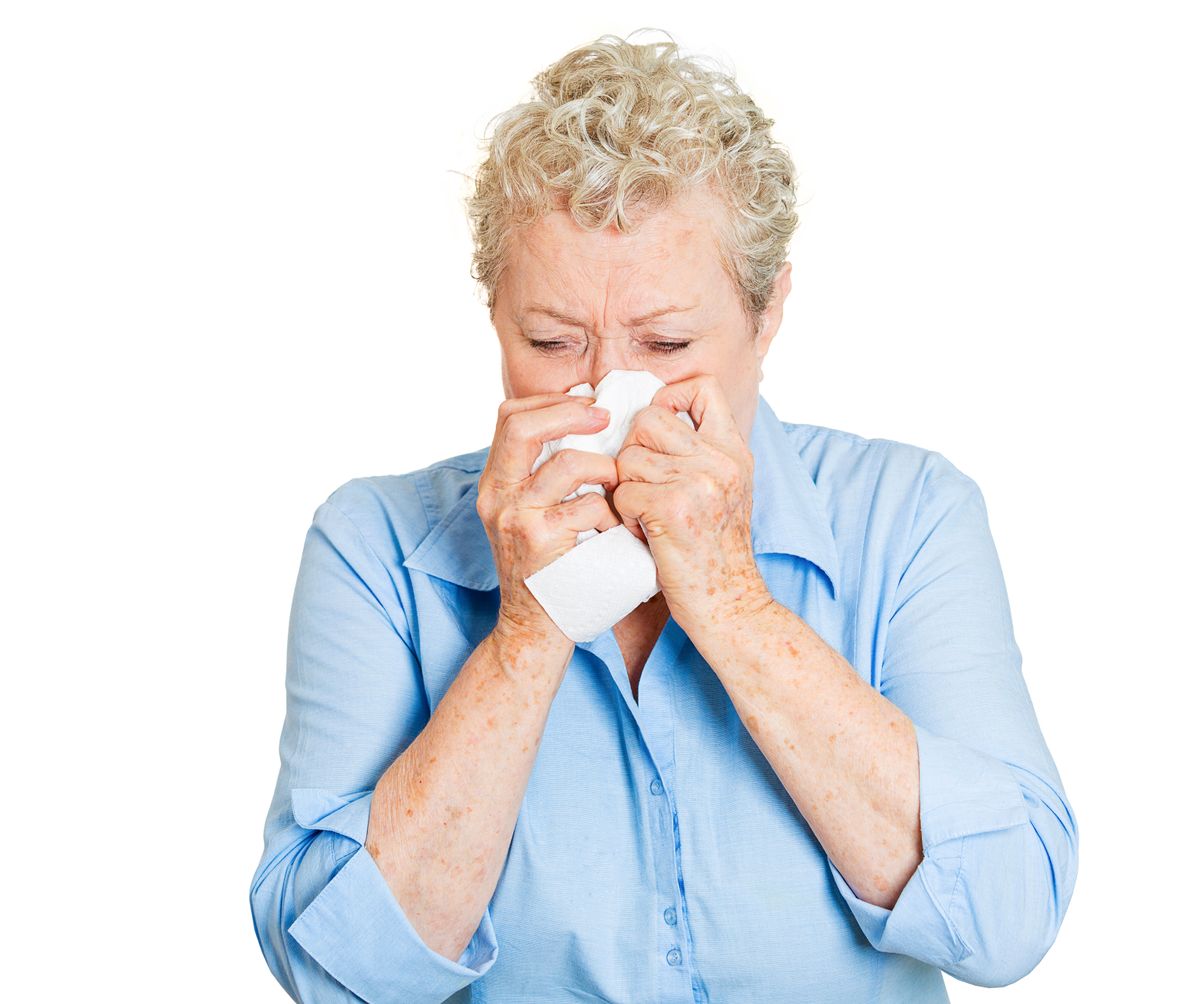 Police in northwest England are hunting for a middle-aged man who has allegedly been slapping residents of the borough Carlisle when they sneeze. One of the reported incidents involved the man smacking an 82-year-old woman in broad daylight. God bless you? (Mirror)

A 15-year-old boy by the name of Kai Thomas was in a coma for nine days, recovering from a brain bleed. When he woke up at Sheffield Hospital,  he was left with some very bizarre side-effects: His mother told The Daily Mail that he can't stop eating cheese ("he munches on several blocks of it a day") and occasionally tosses it in his cereal. Also, he apparently can't stop shouting expletives: "Kai was a good-natured, well-manned young man," his mother said. "He didn't swear and minded his manners." (The Daily Mail)

Democrat Tick Segerblom, a Nevada lawmaker, proposed a bill in state legislature Tuesday that would allow for the access of medical marijuana for pets. According to Reuters, the bill would let owners obtain the marijuana only if they were able to get their veterinarian to confirm their pet's "chronic or debilitating medical condition." (Reuters)

A 104-year-old woman is claiming Dr. Pepper is what has kept her alive for so long

A 104-year-old woman from Texas gave Dr. Pepper some pretty great publicity on Wednesday: In a segment with Fort Worth's local CBS station, she claimed that the beverage was to thank for her longevity. "People try to give me coffee for breakfast. Well, I’d rather have a Dr. Pepper," she told the station. "I started drinking them about 40 years ago. Three a day. Every doctor that sees me says they’ll kill you, but they die and I don’t. So there must be a mistake somewhere.” (CBS-DFW)

In Thailand, taking "underboob selfies" is cause for five years prison time

The culture ministry of Thailand warned women on Monday not to partake in the viral trend of "underboob selfies," threatening five years in jail. Good luck policing that, Thailand!: "When people take these 'underboob selfies' no one can see their faces," a ministry spokesman Anandha Chouchoti told Reuters. "So it's like, we don't know who these belong to, and it encourages others to do the same."(Reuters)