Amid all the threats and shouting, Split Single's Jason Narducy stepped in and did it right 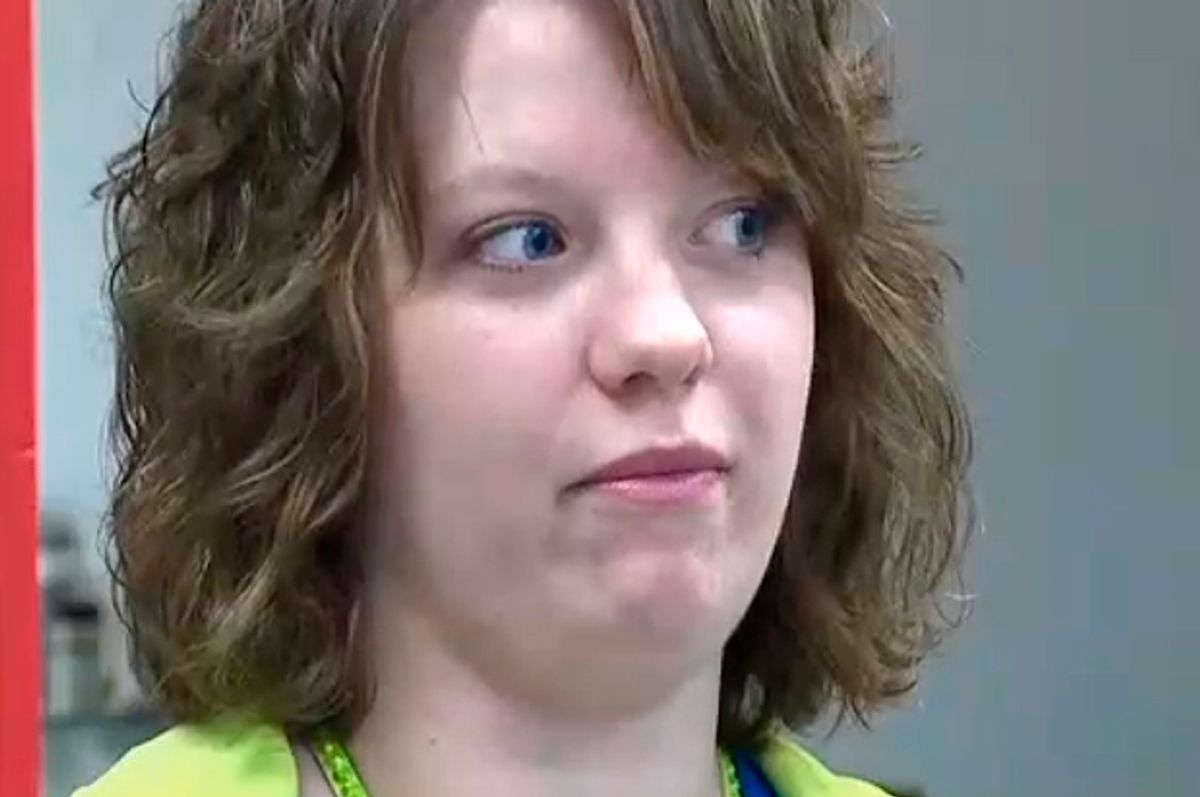 Wildly overestimated self-righteousness is the ham and pineapple of the Internet – ubiquitous, unnecessary, super gross. So when the owners of Walkerton, Indiana's Memories Pizza this week seized upon the new Religious Freedom Restoration Act to declare that they would most assuredly not be catering any same-sex weddings, it became a golden opportunity for a whole lot of dumb, hateful behavior from a variety of sources. So bravo and thank you to Jason Narducy, for showing to handle a situation like this the right way – with grace, generosity and extra cheese.

Instantly, the small business became a social media superstar, with a flood of scathing one star reviews on Yelp and a torrent of withering comments on their Facebook page, some of which are truly vile and threatening. A local high school coach, meanwhile, tweeted, "Who’s going to Walkerton, IN to burn down #memoriespizza with me?" I am thinking maybe some people don't get how this being the good guys thing is supposed to work. Pretty sure it doesn't involve setting fires. The shop owners also say they've been getting slammed with fake orders, and announced Wednesday they're closing their doors and going on indefinite hiatus. Kevin O'Connor told Fox News, "It's just been ugly. I don't know what to call it."

But because we Americans love go big, Memories has also received a tidal wave of support – including over $70 thousand thus far in donations from a GoFundMe campaign purporting "To relieve the financial loss endured by the proprietors' stand for faith." Great. So now these clowns get to spin a narrative of persecution – because if you're harassing and threatening people, you literally are persecuting them. Not your finest moment, confused arbiters of tolerance.

And this is where Jason Narducy comes in, showing that there is another path. Narducy, a member of Chicago band Split Single, this week made the very grown-up decision to go to another pizza place in town, order a hundred dollars worth of pies, and pass them out. "Do you want some non-discriminatory pizza?" he asked, as he handed out slices to press and protestors. On Twitter Wednesday, he recounted the experience, thanking Casey's in Walkerton and saying, "We were happy to buy $100 worth of pizza from you." As he explained, "We peacefully visited Memories Pizza in Walkerton, IN today," and added, "Thanks for all the support, everyone." Jason Narducy: you are a pizza brandishing American hero.

You can make a point without becoming the thing you despise. You can start with support for individuals and businesses whose values are in line with yours. You can model good behavior. Not everyone will get it, but it sure beats stoking the ugly, noxious slash and burn mentality that only divides us all more deeply. You can vote with your feet and your dollars. It's not that hard. Even when it comes to pizza, you just have to think outside the box.