Plus: The world's worst car theft leaves the scene of the crime with only a stolen doggie bag in tow 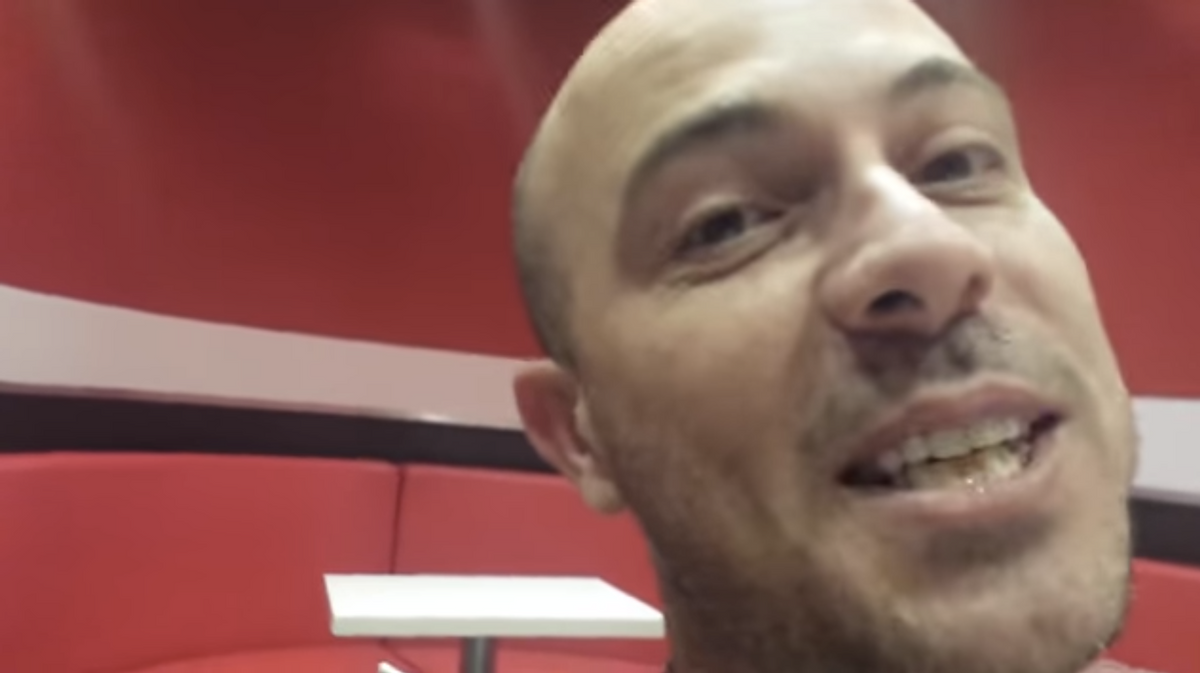 The world's worst car theft leaves the scene of the crime with only a stolen doggie bag in tow.

Iowa police reported Wednesday that someone broke into a parked truck outside a Des Moines home. According to the police report, the only thing missing from the truck after the break-in was a small bag filled with dog feces. Well done, car theft. You're going to be greeted with a welcome-tunnel of high-fives when you return home.  (Huffington Post)

$70 thousand worth of bull semen was stolen from a Minnesota farm.

According to Mower County Sheriff Terese Amazi, a man reported Tuesday that a huge vial of bull semen had been stole from his unlocked barn. The man told police that he had only left the farm for a few hours on the afternoon of Easter Sunday. Austin Daily Herald reports: "The canister was worth about $500, and the vials of semen were worth from $300 to $1,500 apiece." (Austin Daily Herald)

A family’s cabin is plucked from its spot and discovered 10 miles away.

The Hempels family’s cabin which once sat on their 20-acre property in northeastern Washington was found, tucked into the woods 10 miles away. "We believe the person who stole this cabin, or people who stole the cabin, were planning on living in it," the sheriff said, according to KXLY. One neighbor reported seeing the cabin being hauled away on the back of a trailer in broad daylight. (Newser)

IKEA is now cracking down on customers at the Beijing store who sleep on furniture. (Which, if you know Beijing IKEA, happens a-lllot)

The story of customers at IKEA’s Beijing branch inexplicably falling asleep on furniture has been circulating for nearly a year now.  A photographer even made a viral photo-series out of the hilarious -- and surprisingly common -- spectacle. Shanghailist reports this week that the phenomenon has gotten way out of hand and that the Beijing branch will “no longer be allowing this 'sampling' of the bedding.” (Mirror)