Rep. Randy Boehning of Fargo claims another legislator is plotting against him, but won't say who. 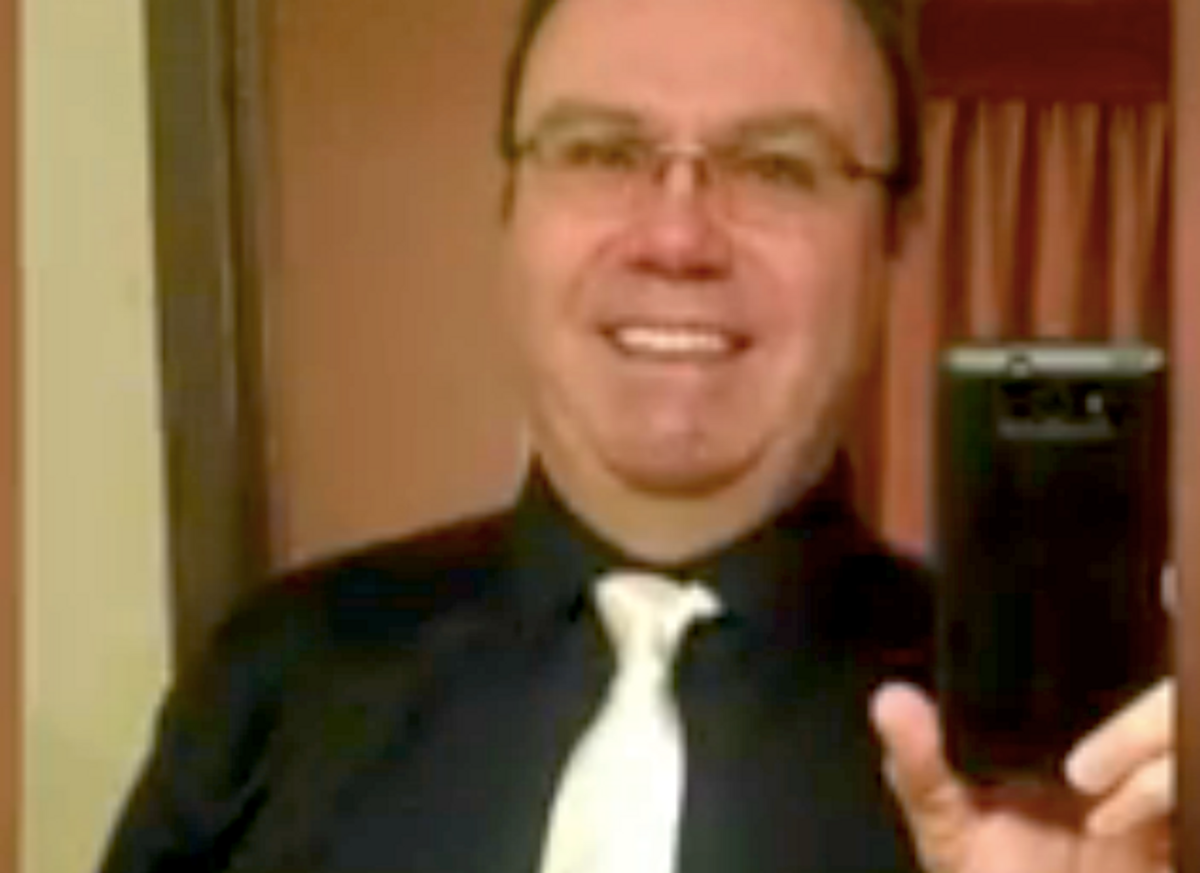 A 21-year-old man who received an explicit photo via the gay hookup app Grindr from a closeted Republican state representative is outing the politician to the media because of his vote against protections in the state for LGBT people.

According to Fargo's Inforum.com, state Rep. Randy Boehning, 52, voted against Senate Bill 2279 -- which would extend housing, workplace and other protections to LGBT citizens -- in spite of his own purportedly bisexual orientation.

While Boehning said that he is relieved in a way to be out of the closet, he believes that the action was taken against him because of the vote, which he says he made because it reflects the opinions of people in his district.

Furthermore, Boehning claims that the malicious outing may be part of a plot by a fellow legislator, although he declined to name the individual.

On April 2, Boehning and the rest of the state legislature voted down S.B. 2279, the third bill attempting to establish equal protections for LGBT North Dakotans. Thus far, all have failed.

After the vote, 21-year-old Dustin Smith -- a Bismarck resident with no known ties to the state legislature -- contacted Fargo's WDAY saying that he recognized Boehning on Grindr and was shocked at the Republican's hypocrisy.

"How can you discriminate against the person you're trying to pick up?" Smith said.

Smith said that Boehning approached him on Grindr using the sobriquet Tom Man! and sent him an unsolicited photo of his penis.

Initially Boehning denied that the Grindr profile and messages were his, but he later admitted that he does use the site to solicit sex from strange men.

"That's what gay guys do on gay sites, don't they?" Boehning said to Inforum. "That's how things happen on Grindr. It's a gay chat site. It's not the first thing you do on that site. That's what we do, exchange pics on the site."

Boehning says that he is also attracted to women and that many of his friends and family did not know about his orientation, but that he is coming to terms with the exposure of his private life.

"The 1,000-pound gorilla has been lifted," the lawmaker said. "I have to confront it at some point."

According to Boehning, however, another legislator had already threatened to expose his sexual orientation if he voted against the LGBT protections. An unnamed staffer approached the state Rep and told him that there would be consequences if he voted against S.B. 2279.

Rumors are flying that it was a gay Republican who threatened Boehning, said Inforum, but the lawmaker kept mum on the allegations.

"Well it would be interesting who it was then stay tuned I guess," he told Inforum via email.