The risk faced by wildlife accelerates as temperatures rise, a new study finds 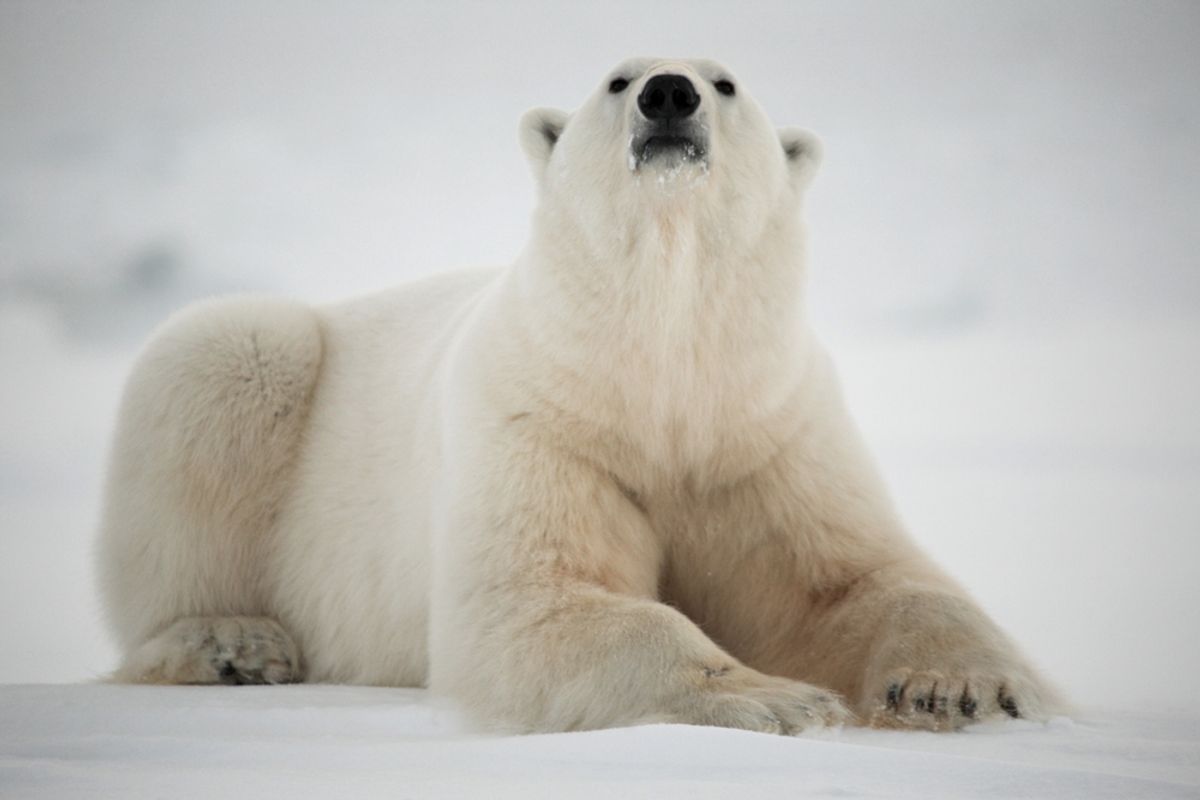 This goes way beyond the polar bears.

If global warming continues unchecked, finds a new study by University of Connecticut ecologist Mark Urban, it could cause as many as one in six of the world's species to disappear -- bringing a whole new meaning to our understanding of what some argue is the planet's impending mass extinction.

Urban's dire prediction is based on an analysis of 131 other predictions; put together, he found, the models suggest that extinction risks will accelerate as the global temperature rises. So right now, the impact of climate change alone threatens the existence 2.8 percent of the world's species. If we hit the 2 degree Celsius target, that number will jump to 5.2 percent. If we want to be more realistic and assume we might curb warming at 3 degrees, the risk will rise to 8.5 percent. And under a business as usual scenario, in which we do nothing and keep warming, one in six species will suddenly be at risk of extinction.

A little warming, in other words, is bad for species. A lot of warming, though, is exponentially worse.

“We have the choice,” Urban told the New York Times. “The world can decide where on that curve they want the future Earth to be.”

The risks are pretty evenly spread out between different taxonomic groups, but they varied based on location -- South America, Australia and New Zealand face the greatest loss: Scientists unaffiliated with the study who were contacted by the Times seemed to have one main complaint, though: Urban, they said, is likely underestimating the problem. The most recent climate extinction models, pointed out Richard Pearson, a biogeographer at University College London, tend to be the most accurate, and the most extreme.

According to John J. Wiens, an evolutionary biologist at the University of Arizona, the actual number of extinctions in our future “may well be two to three times higher."