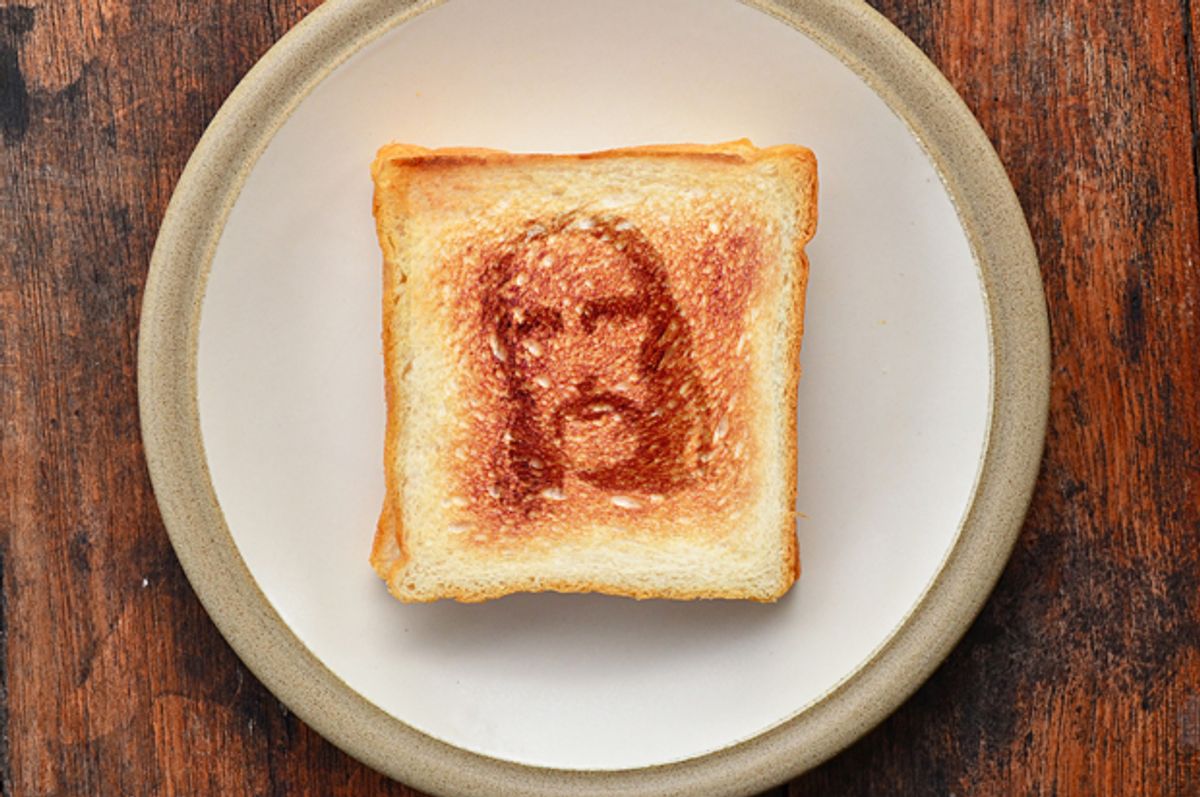 A new study from the Pew Research Center has found a major decline in the population of Christians in the United States. The survey, which polled 35,000 Americans aged 18 and older, found that in just seven years, the number of self-identified Christians has fallen by eight percent from 78.4 percent in 2007 to 70.6 percent in 2014 -- in other words, about 5 million adults left the religion.

"The decline is taking place in every region of the country, including the Bible Belt," said Alan Cooperman, director of religion research at Pew and lead editor of the study.

"Overall, there are more than four former Christians for every convert to Christianity," he said in an interview with USA Today.

Over all, the religiously unaffiliated number 56 million and represent 23 percent of adults, up from 36 million and 16 percent in 2007, Pew estimates. Nearly half of the growth was from atheists and agnostics, whose tallies nearly doubled to 7 percent of adults. The remainder of the unaffiliated, those who describe themselves as having "no particular religion," was less likely to say that religion was an important part of their lives than eight years ago.

The ranks of the unaffiliated have been bolstered by former Christians. Nearly a quarter of people who were raised as Christian have left the group, and ex-Christians now represent 19 percent of adults.

The departure is not explained in the report, but could be partially explained by a growing number of millennials who choose to be unaffiliated, as well as by the politicization of religion by conservative and Tea Party Americans.

"Traditionally, we thought religion was the mover and politics were the consequence," said Mike Hout, a New York University sociologist and demographer. However, today more and more are leaving Christian denominations because "they saw them align with a conservative political agenda and they don't want to be identified with that."