"How about that for the ladies?": Sexist workplace attitudes don't happen in a vacuum

An Austin official has been suspended for his "how to work with women" event — should he shoulder all of the blame? 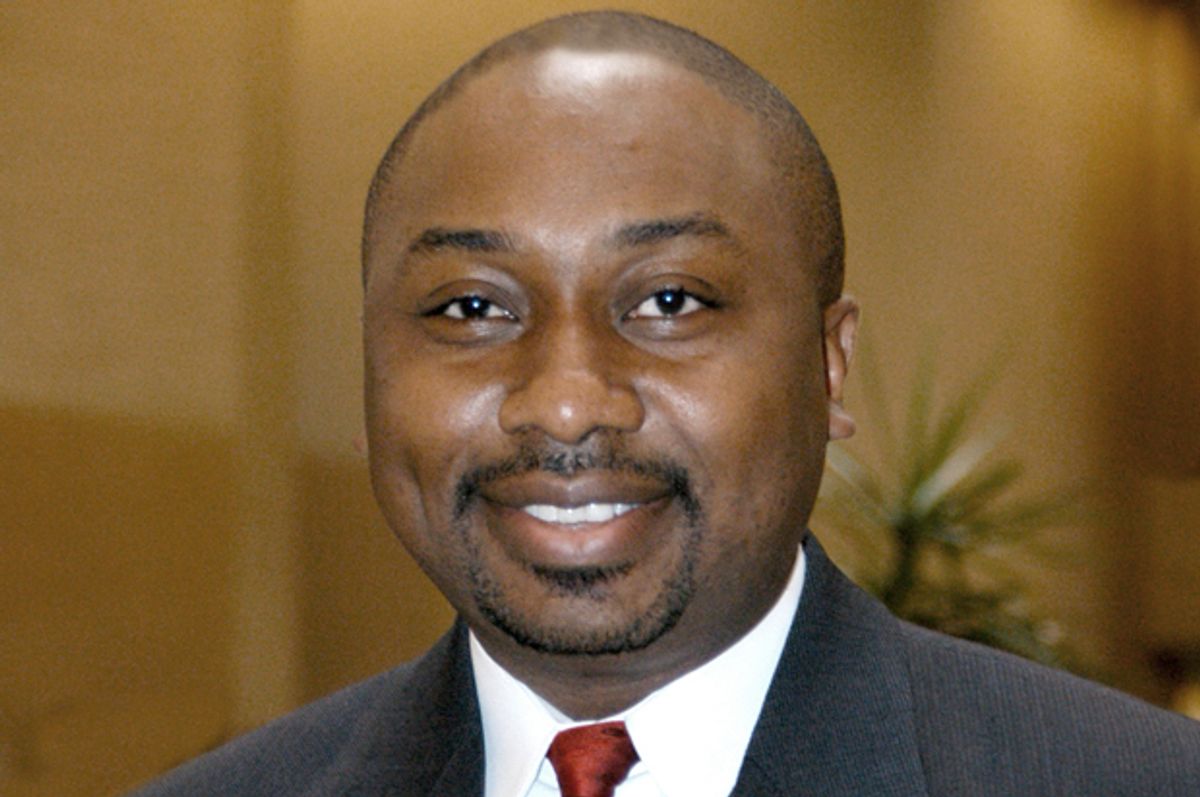 I have a lot of feelings about Austin's Assistant City Manager Anthony Snipes being placed on a paid administrative on Thursday. I have a lot of questions. But I also just kind of want to eat chocolate and watch "Pitch Perfect 2." My lady brain doesn't know what to do with all this new information. Can someone, preferably a man, explain what's happening here?

Mr. Snipes, whose job description includes the phrase "effectively communicating information," came under scrutiny earlier this week after the Austin American Statesman revealed that in March he'd organized a two-hour training session for city staff workers — male and female — to help them deal with the town's new female majority City Council. Because when you're dealing with a situation that's not the normal dudes, nothing but dudes default, people need help.

"For the first time in Austin’s history, we have a majority female council," Snipes told the audience. "How about that for the ladies?" He then brought in two speakers, including Jonathan K. Allen, a city manager from Lauderdale Lakes, Florida — a place that is in the super unique position of having an all-female city commission. As the Statesman's Lilly Rockwell reported, Allen helpfully observed of women that "A lot of them don't have a lot of experience as they move through the process." He then drew upon his experience with his 11 year-old daughter's volleyball practice to explain how females ask lots and lots of questions, saying, "My daughter taught me the importance of being patient." Women also, he noted, aren't so big with numbers, explaining that his female colleagues tell him, "Mr. Manager, I don’t want to hear about the financial argument, I want to hear about how this impacts the whole community." Allen, by the way, was fired by his city commissioners last month. Women, right?

On the bill was also Dr. Miya Burt-Stewart, who offered insights like, "Men have egos, women have wish lists." When asked earlier this week about the event, city spokesman David Green called it a response to "historic change in Austin’s municipal governance, including the election of a new, majority-women City Council" and a "timely and relevant professional development opportunity."

The Statesman's report immediately set off waves of eye-rolling in Austin and across the land, with Mayor Steve Adler saying, "I was shocked to learn of the 'training' event. This kind of stereotyping is hurtful and wrong. It is damaging. This does not represent Austin values, my values, or the values of our office." And members of the Austin City Council spoke up about the event as well. "I have to question the culture that allowed such a training session to be considered," said City Councilwoman Leslie Pool, "along with the fact that no council office was aware that the session even occurred." And Council member Kathie Tovo said, "The group standing before you have legal and doctoral degrees… training in psychology and the medical fields… expertise in finance and real estate. We have served in legislative halls, written treatises, fought fires and taught in universities, and we draw on this training, and expertise every day to do the job that our constituents elected us to do -- and we do our job well."

Then on Thursday, in a memo first obtained by the Austin Monitor, Austin City Manager Marc Ott told staff that he "promised to work toward addressing this issue swiftly and directly. To that end, I have already begun an investigation into how this training was implemented without the appropriate vetting. As we do in any evaluation of a serious personal issue, I have put Assistant City Manger Anthony Snipes on Administrative Leave pending the outcome of this investigation."

Snipes made a boneheaded move, no question. If you need to ask why, it's as simple as this — there's a difference between working toward effective communication in the workplace and feeling the need to train your staff in how to talk to women. Seriously. But just remember that a mere two days ago an official city spokesman was defending the session as "timely and relevant." This didn't happen in a vacuum. And you can have city officials now saying that what happened at that session doesn't represent Austin, but it happened, so at least to some degree, Austin, it does.