Sexism no longer sells: Finally, beer companies are getting smart about dumbing down the women in their ads 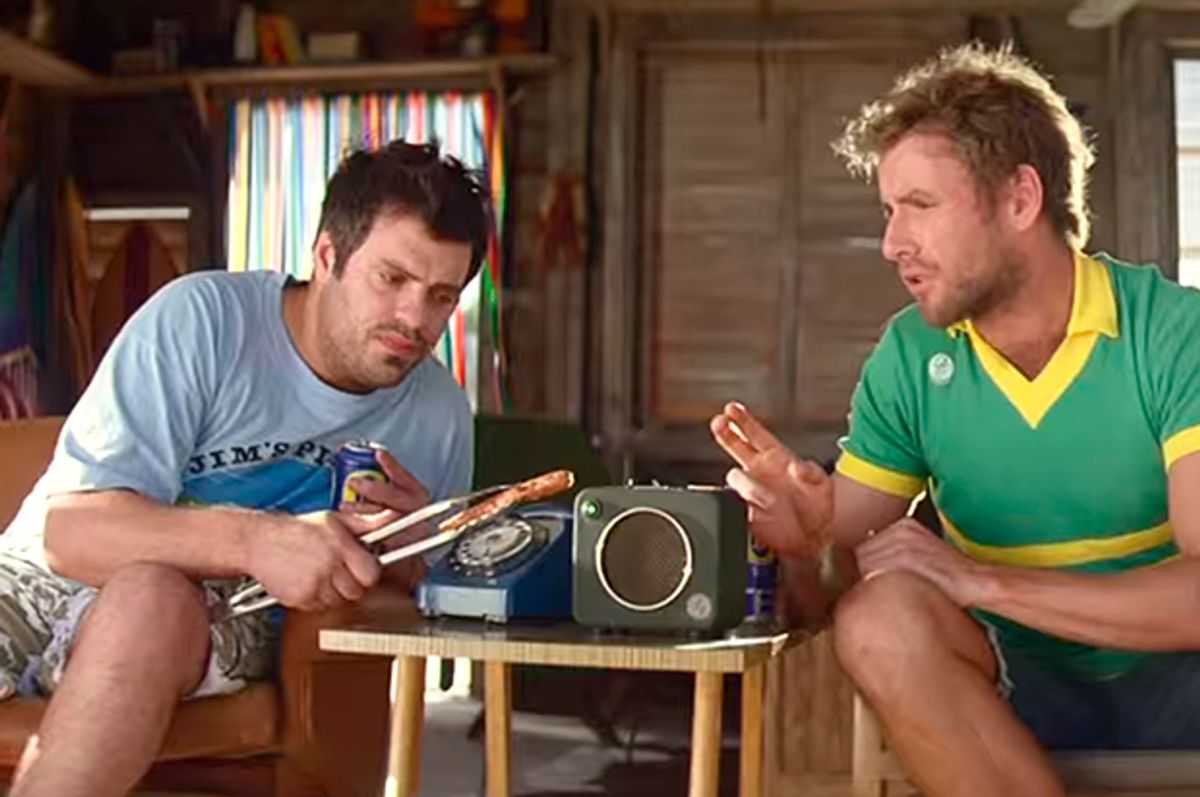 Women — my God, they're everywhere these days. Is this a trend? Is there a Times think piece to be wrung from this recently discovered phenomenon? First, apparently they're now serving in public office in some places. And now, it has come to the attention of the alcoholic beverages industry that they are doing things like going to bars and consuming beer. Where does it end?

In a conversation this week with the Daily Mail, SabMilller head Alan Clark — the man behind globally popular beer brands Foster's, Grolsch and Peroni — observed, "Beer now has associations with fashion, art and design. The world has moved on from lads telling jokes on a Saturday and high volume consumption. Beer is now drunk by women and men together." Well, sure, now. But this must be a very new development if we're only just hearing about it.

For Clark to state outright that previous beer ad campaigns have been "dismissive" and "insulting" and made "women were the butt of jokes," is a welcome sign. "Peroni has moved away from the lager lout college frat impact," he says. But who will cater to the lout demographic now? And in a move that Heineken — which still controls the rights to Foster's in Europe — says is unrelated but is welcome regardless, the brand is scrapping its popular, long-running "Good Call" campaign featuring two laddish Australian advice givers.

Believe me, if there is even one tiny thing that this offended feminist doesn't have to get exhausted about on a near constant level, I would be great with that. Considering that this is still a world in which sports teams play domestic violence for laughs in their promos and bus companies invite commuters to "Ride me all day" and jiggling female body parts are used to sell hamburgers — to an audience that's half female — I'd be delighted as hell if the peculiarly dude-centric world of beer advertising moved a little to the side of acknowledging women like to hoist a few too. Because it hasn't been that long since women were literally depicted as beer vessels or "wild animals" in expensively produced advertisements that human beings thought up and executed.  That might be why we needed Tumblrs like the self-explanatory Bad Beer Ads for Women. It's been all of four weeks, by the way, since Bud rethought its unwelcome suggestion that it was the perfect beverage "removing 'no' from your vocabulary for the night."

As the Mail notes, men still do consume more beer than women — but "the number of female beer drinkers in UK has doubled" in just the past few years. And if you want those women to buy your product, it makes sense to not treat them, as Clark says, like mere punchlines. You might even find that plenty of men — not all of whom are straight, believe it or not! — prefer their beer ads without a side of sexism too. You're absurdly late to the game, beer brands. But if you're sincere about trying to change the way you treat female consumers, I'll drink to that nonetheless.