Jon Hamm has an irresistible idea for a "Mad Men" spinoff

"She’s just a touchstone for every generation. Yeah, I’d watch that show," Hamm said of his TV daughter 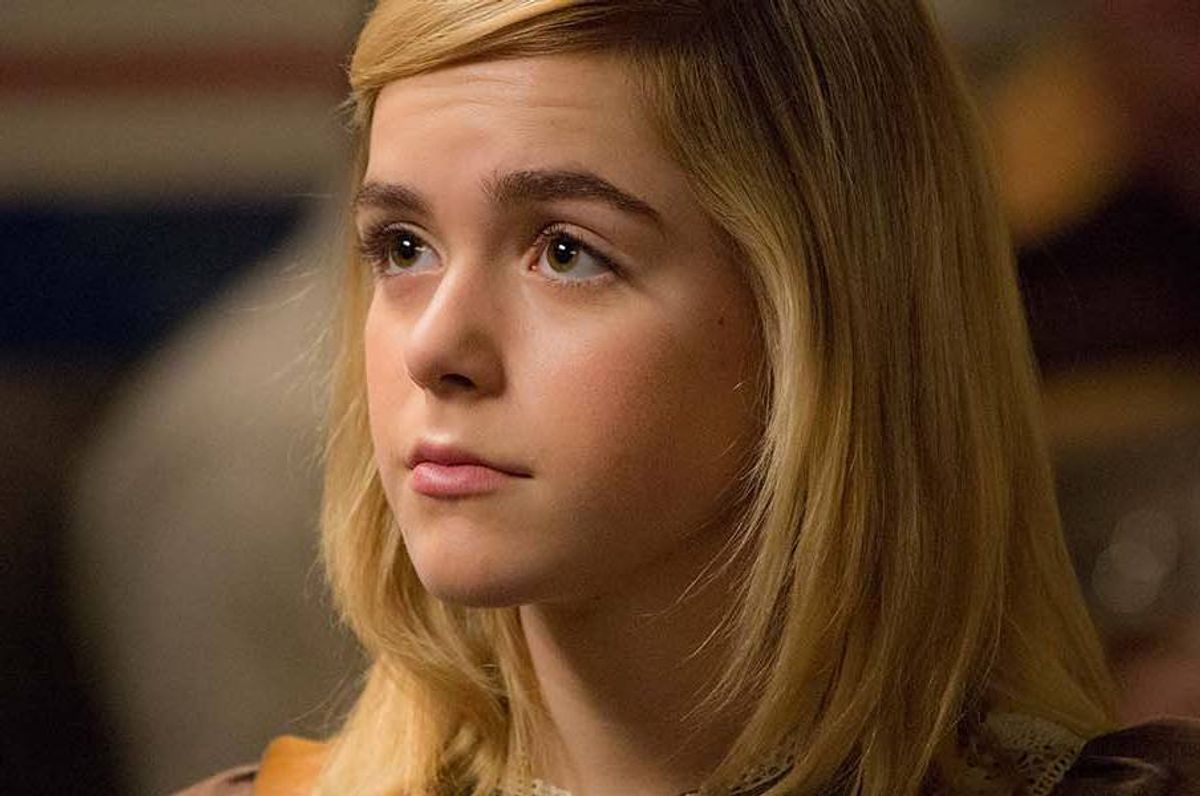 Jon Hamm has seemed rather content with the conclusion of "Mad Men" on Sunday, which marks the end of the line for the character that effectively launched his career. But it wouldn't have to be the end for all of the show's beloved characters if Hamm had it his way -- he's got a pretty solid idea for a spinoff.

At the Television Academy's "Farewell to 'Mad Men'" event on Sunday, the now-former Don Draper claimed it would be "less fulfilling" to watch the ensemble move on into the 1970s and beyond, with one exception: Sally Draper.

“I think a big part of what I really appreciate about this show is that, when people are crying when they watched [Sunday’s] episode, is that the story is complete," Hamm said. "So I think the idea of a spinoff, or a prequel, or an origin story, or whatever longer time to spend with these characters, I think it would be less fulfilling somehow.”

"With that said, it would be Sally,” the star added. “We would want to watch Sally grow up. Move through the ’70s and turn into a rock star and turn into Joan Jett or something. Ride a motorcycle and kill a guy. Make a bunch of money and then become Oliver Stone in the 80s. Date Kurt Cobain in the 90s. She’s just a touchstone for every generation. Yeah, I’d watch that show. 'Sally Through the Decades.'”

Hamm also spoke highly of actress Kiernan Shipka, who has played Sally since she was just six years old. "I’ve looked at pictures of Kiernan when she was in season one ... and I don’t have children, but I don’t understand how that works," he said. "They just grow into completely different people. That’s so weird. But that’s been part of Don’s journey, is watching this child, who he’s responsible for, grow into this woman, who he’s also responsible for."

And, like Hamm, we would really, really like to watch that woman's story unfold -- either that, or a gander at what's going on at Holloway Harris by 1980.