Why are restaurant receipts coming with a side of racism?

Yet another meal reportedly ends with an N-word incident 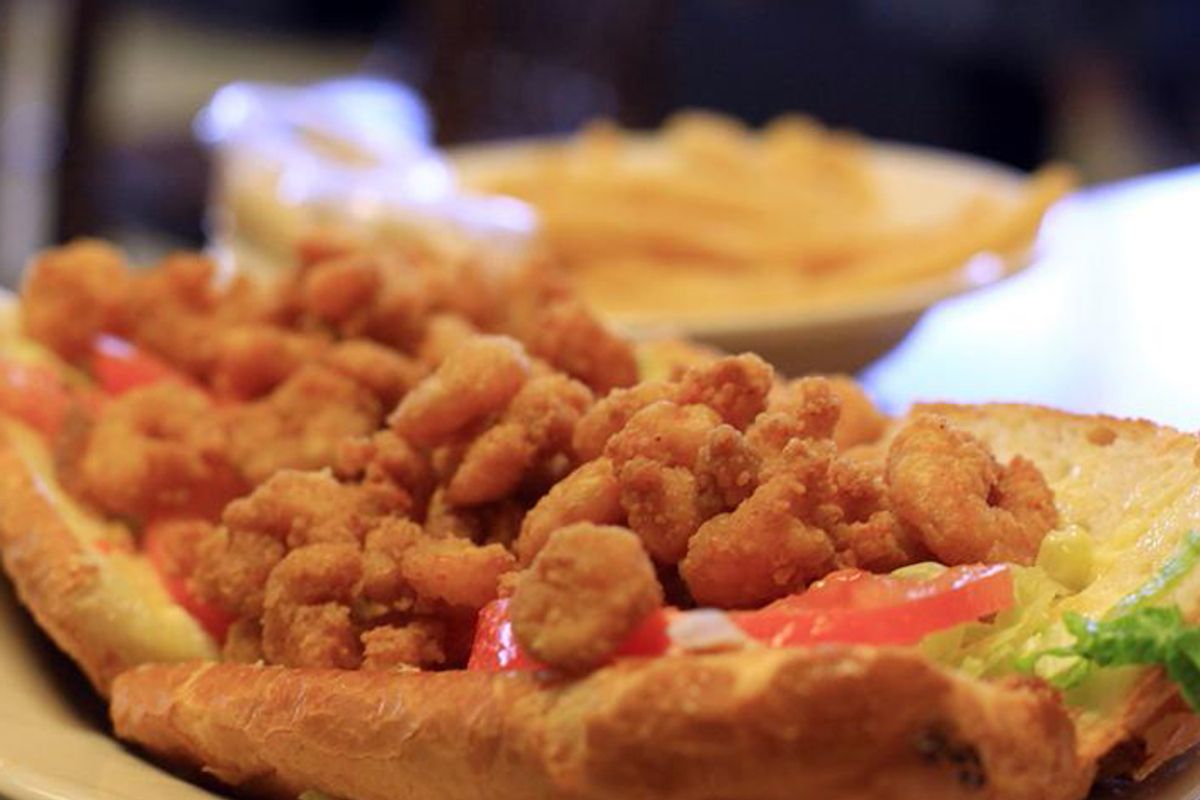 Dear racists: I guess it's something of an achievement that you can correctly spell your epithets. But you can explain the reasoning behind writing a slur on a restaurant bill? Is it some weird power move to let your feelings be known to the person who you are giving food to or receiving it from? Or is it just a way of telling the world you really don't care about holding down a job?

Last week, Liryca Neville Branch — daughter of New Orleans musician Cyril Neville — was out for lunch with a group of three friends at the French Quarter restaurant Huck Finn's Café when the group noticed something unusual on the receipt. There, in between the tally for the catfish platter and the fries, were the words "N—— 100% Dislike." On Friday, Neville Branch spoke out about the incident, saying, "I want to bring awareness. I have kids that I want to understand that this is not acceptable at all. You don't let anything like this slide." And she claims that when she returned to the restaurant to confront the waiter, he "tried to justify his actions… telling her the word that appeared on the receipt 'wasn't for you – that was for the people in the back.'" She adds that "she believes all of the cooks who were in the back were black." The restaurant itself then issued a statement, claiming it "is shocked and appalled at the actions of one of its employees, who was terminated immediately after management found out they violated company policy…. The unfortunate actions of this one employee do not mirror the mission of Huck Finn's Cafe’s firm non-discrimination policy, and we are extremely apologetic for any inconvenience this may have caused. Over the weekend, the New York Daily News identified the waiter as Dakota Crochet, and spoke to an African-American coworker who said she worked with him until she was fired last month. "When I saw it, I wanted to know who the hell printed it," she said. "When I saw it was Dakota, I was like you have to be f---- kidding me. I never got that from him." The woman says that Crochet had been working in the restaurant since February -- and that his father is the general manager.

In the free time he now has since becoming newly emancipated from the food service industry, perhaps Crochet can mull over the wisdom of a) expressing such sentiments on a piece of paper with one's name on the top of it and b) harboring them in the first place. But Mr. Crochet is not the only person to vent an ugly sentiment via a check. It's been four years since a Papa John's employee identified a customer as "lady chinky eyes" shortly after a Chic-Fil-A had informally named two customers "Ching" and "Chong," thus prompting Gawker to declare "Fast Food Receipt Racism One Incident Away from Trend." A year later a Queens Hooters rang up two Korean immigrant patrons as "Chinx" on their receipt. And in 2013, Red Lobster waitress Toni Christina Jenkins went viral after she claimed a customer didn't just stiff her on her tip but left a racial slur in the "total" line of the check — a story that took a twist when the patron sued the restaurant, claiming he had not written the slur and had been slandered by the public accusation. And speaking of litigation, Neville Branch said Friday that "I like to consider myself a strong person. Last night, I couldn't sleep. I went to work this morning thinking that I would be OK, but I literally had a breakdown at work this morning and I couldn't stay." Her lawyer, Morris Reed Jr., says Neville Branch was "humiliated" and that she is now mulling a lawsuit against the restaurant. So keep checking your receipts, all. Because the really gross miscalculations don't just come in the adding up of the orders.