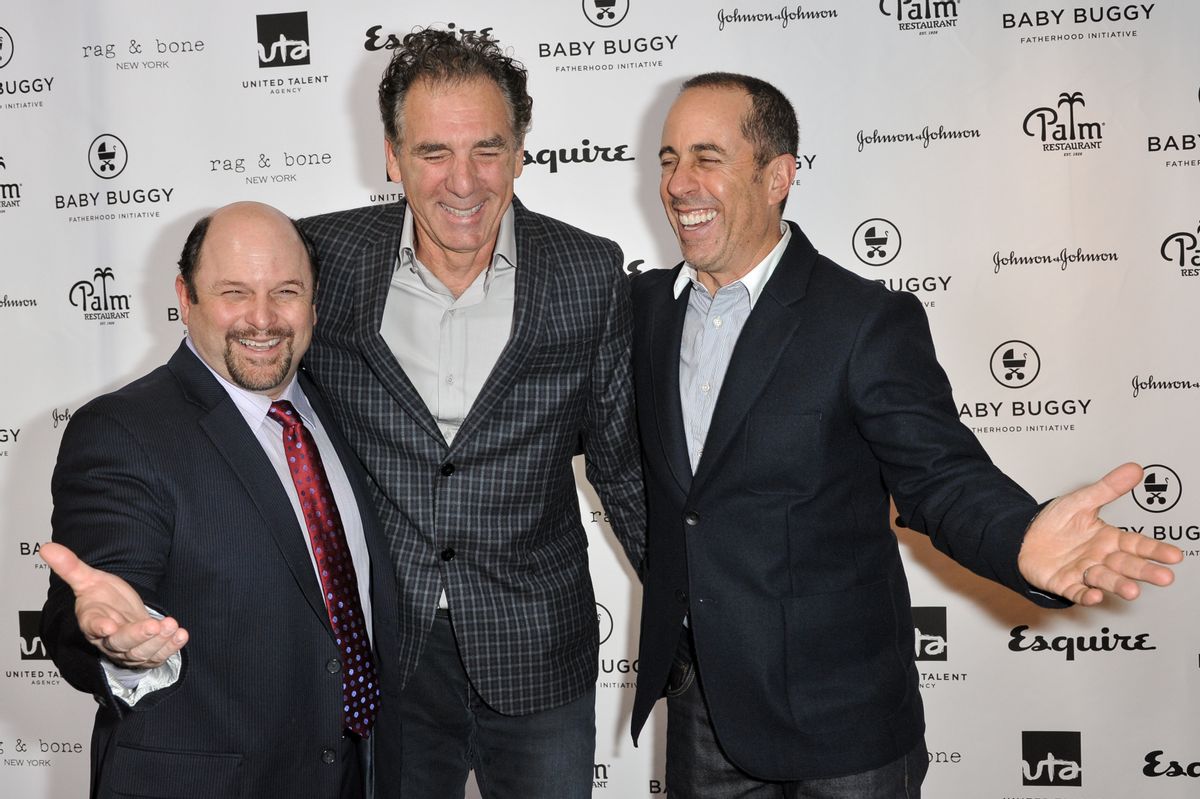 Jason Alexander has apologized to actress Heidi Swedberg for suggesting on the Howard Stern show this week that her "Seinfeld" character -- George Costanza's fiancee Susan -- was killed off in a wedding-invitation envelope-licking mishap because the cast couldn't stand to work with her.

In a long message posted to TwitLonger, Alexander says he actually started talking about the rumors on the Stern show in order to defend Susan, and argue that no one disliked her.

He says that he simply felt uncomfortable playing off the character as she created it, that he believed the interplay seemed "off," and that when a joke was made about "killing" it meant killing the character -- and helping solve the problem of how to end the engagement in a non-cliched way so that the George character would not end up married.

Ok folks, I feel officially awful. Yesterday on @Sternshow, I retold a story I had told years ago about my personal difficulties and insecurities in playing George against the Susan that Heidi Swedberg created. The impetus for telling this story was that Howard said, "Julia Louis Dreyfuss told me you all wanted to kill her". So I told the story to try and clarify that no one wanted to kill Heidi.

And again I say, I and the cast really liked and like Heidi. She is a kind, lovely person who undoubtedly worked really hard to create Susan and that character was clearly what Larry and Jerry wanted her to be for George. I just felt I was on uncertain ground in how to play off that character and I was always concerned that it wasn't working. And that's what I would voice concern about. But because the scenes were playing the way they were, the relationship with George and Susan sustained a whole season. People clearly liked the interplay even though I believed I was "off".

Larry and Jerry were not sure how that relationship would end. They didn't really want George married but all the alternatives seemed predictable. They were always looking for an inventive end to the engagement. So when the comment was made about "killing", no one was talking about the actress - they were talking about the character. And that made a creative lightbulb go off apparently.

But in telling this story, it sounds like we are putting a heavy burden on Heidi. I, personally, am not. Heidi would always ask if there was anything in the scenes she could do or if I had any thoughts. She was generous and gracious and I am so mad at myself for retelling this story in any way that would diminish her. If I had had more maturity or more security in my own work, I surely would have taken her query and possibly tried to adjust the scenes with her. She surely offered. But, I didn't have that maturity or security. And, Larry and Jerry would probably have killed me as it was all playing exactly as they wanted. Clearly Susan and George were coming off just the way they wanted.

So, to all the press that is now running wild with this 15 year old story, please don't pervert it. No one told Heidi to do anything different - and she surely would have, if asked. And no one that I am aware of, including myself, didn't like her. And now with distance, I can look at those episodes and see that there was a fun relationship there between George and Susan. It works perfectly. I simply couldn't see it or find it at the time.

To Heidi, I personally apologize. You are a sweetheart. I actually launched into this on Stern to defend you. But this is why I'm not a lawyer. Now everybody, calm down and just enjoy the reruns and think, "why did he think this wasn't working? This is great."
JA