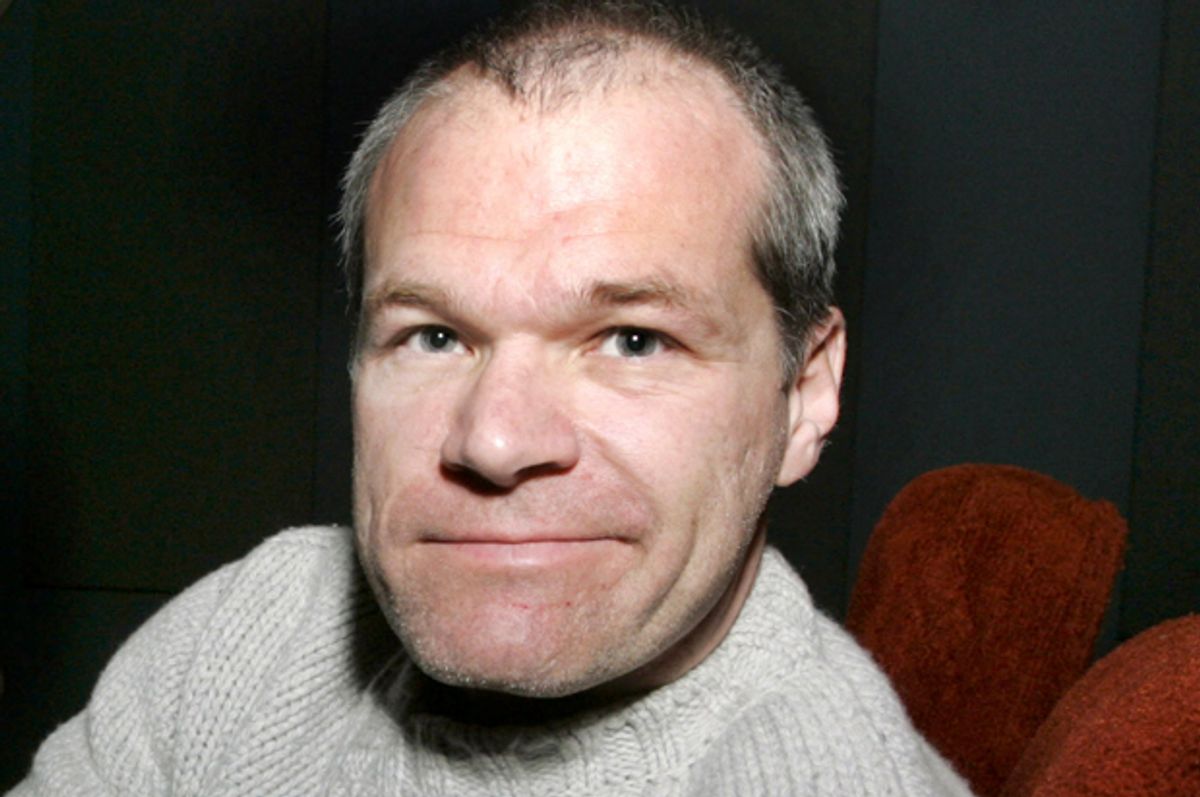 Kickstarter has always wielded a powerfully double edged sword. On the one hand, thanks to love and crowdfunding, it's launched some cool products and brought back "Reading Rainbow" and "Veronica Mars." On the other hand, there are all the terrible ideas, the embarrassing vanity projects and the truly relentless amount of begging for RTs and straight up panhandling that goes on in your social media all the damn time. But on this day, we must give Kickstarter its due, for making Uwe Boll so very, very miffed.

Boll is the German director, producer and writer known for his low budget, low return shlock work like "Alone in the Dark" and "BloodRayne," as well as his not unjustified reputation as the Worst Director In The World. Six years ago, the Razzies, the Oscars of awful movies, gave him the "Worst Career Achievement" award. Lately, after falling well short in a similar campaign on Indiegogo and elsewhere, he took to Kickstarter to raise funds for "Rampage 3: No Mercy" — a project HitFlix calls a "detestable psycho-on-a-rampage piece of griefsploitation"  the latest from the human "tax shelter with feet." But to Boll's surprise, an eager audience was not waiting to make it rain sequels or, as he put it, "make a film for the people, by the people." With mere hours to go, he's only achieved $29,746 of his quite specific $55,794 goal. And Uwe Boll is mad about that.

Boll has a knack, if surely not for filmmaking, for controversy. In 2006, he challenged critics he claimed "destroying his career" to a boxing match in Vancouver and boasted, "I hit them so hard, they have brain damage!" Now, in a short post this week on his YouTube channel with the spoilerish title "F__k You All," the irate entrepreneur unleashed a tirade against the "retarded, amateur idiots collecting money on their absurd websites" and vowed, "I will never do it in my life again. For me, crowdfunding is absolutely dead. Goodbye. It looks like nobody gives a s__t about 'Rampage 3,' so maybe I shouldn't do it then. I have enough money to play golf until I'm dead." Is this the part where we're supposed to beg him to come back, come baaaaaack? The clip has already racked up over a million views, no doubt the majority of which have been accompanied by uncontrollable guffaws. It's the most satisfying thing the guy's ever made.

It must be a blow when you ask for help and it is not received. But the difference between Boll and the average Kickstarter failure is his hilarious, colossal sense of entitlement. Guess that's what you get when you've spent twenty years somehow managing to get people to give you money for your soulless, pointless work. Note the contrast here with what happened four years ago, when Ilana Glazer and Abbi Jacobson launched a Kickstarter to do a pilot for "Broad City" that only hit $2,833 of its $14,500 goal. When it didn't make it, they sent out a sweet message to their "Dearest Kickstarter contributors," saying, "Thank you so so much for believing in our show. We appreciate your contributions more than you know. We gave it a good go, and although we didn't reach our goal, we're going to get a pilot made somehow!" And they're doing all right now. Probably not "play golf till you die" well, but well enough. And Boll's meltdown is a prime example of using Kickstarter to give the people what they want — especially when they happen to want Uwe Boll to go away.