Even controlling for other variables, those who watch Fox News are more likely to hold a number of alarming beliefs 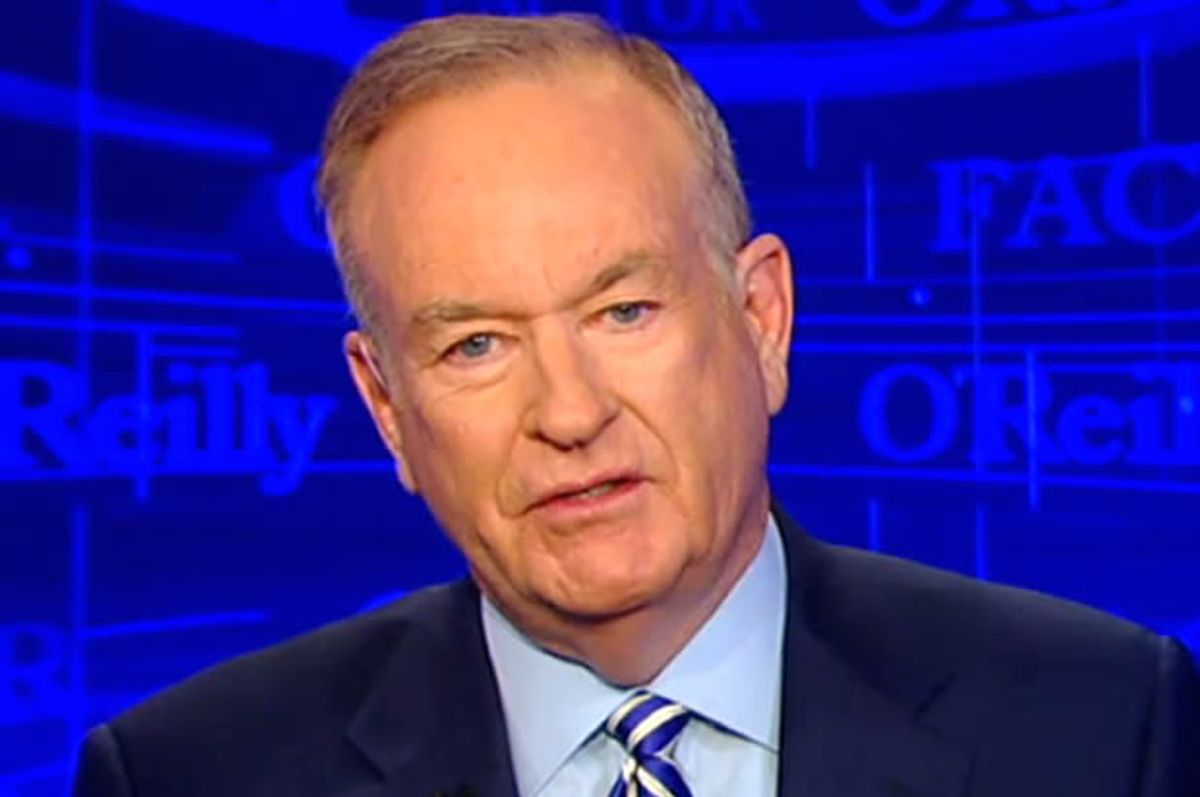 In the wake of Dylann Storm Roof’s horrifying act of terrorism in South Carolina, many have pointed to the negative influence of conservative media in incubating right-wing extremism. Bill Maher, for example criticized outlets such as Fox News, The Drudge Report and The Daily Caller for presenting a “twisted view,” in which Black people were taking over the country. These criticisms are not new: Fox News has for years come under criticism for its racially-charged coverage. Just recently, in January of last year, Isaac Chotiner wrote that Fox News creates segments “meant to scare its white audience into believing that African Americans, or Muslims, are out to get them.” Meanwhile, Jon Stewart and Rachel Maddow have both criticized Fox News’s coverage of the Ferguson murder last year.

New data suggests that their criticisms may be correct.

Using 2012 American National Election Studies data to test whether Fox News viewers have distinct racial attitudes, it can be demonstrated that, indeed, these viewers are more likely to reject the reality of structural racism and to endorse negative stereotypes of Black people.

Work Way: ‘Irish, Italians, Jewish and many other minorities overcame prejudice and worked their way up. Blacks should do the same without any special favors.’

Slavery: ‘Generations of slavery and discrimination have created conditions that make it difficult for blacks to work their way out of the lower class.’

Deserve: ‘Over the past few years, blacks have gotten less than they deserve.’

Try: 'It's really a matter of some people not trying hard enough; if blacks would only try harder they could be just as well off as whites.’

And finally, I look at attitudes towards solutions: whether respondents support government aid to Blacks, think that the government should ensure fair jobs for Blacks. My analysis focuses only on non-Hispanic whites. On issues of interpersonal racism, I find that Fox News and O’Reilly factor viewers are more likely to say Black people are “Lazy,” but are only slightly more likely to say that Black people are unintelligent. However, white conservative Fox News viewers are nearly twice as likely to say that Black people have too much influence over politics. This question is not typically assumed to indicate racial stereotyping, but it should. In a recent study, political scientist Richard Fording and John M. Cotter of the FBI find, “the presence of black elected officials to be positively related to white hate group activity, even after controlling for the size of the nonwhite and Hispanic population, economic conditions, and other characteristics of the political environment.” White respondents who watched Fox News are also far less likely to endorse government action to benefit Black people, saying that the government should not fair treatment in the workplace and that “Black people should help themselves.” Obviously, there could be other factors at work here: Maybe people more predisposed to racist attitudes gravitate towards Fox News (though this is still an indictment of Fox News). White conservatives who watch Fox News tend have slightly lower incomes and less education than conservatives who don’t -- this could help explain some of the effect. They are also older, though evidence suggests that young whites are no less likely to espouse racist attitudes than their parents. In addition, when I examined the racial attitudes of only white conservatives over 50, I still found large differences between Fox News viewers and non-Fox News viewers.

As the chart below shows, whether we compare all whites who watch Fox news vs. those who don’t, or vs. conservatives, or vs. Republicans, or vs. conservatives over 50, the result remains the same: those who watch Fox News are far more likely to endorse racial stereotypes and ignore the issue of structural racism. Those who watch "The O’Reilly Factor" are more likely to deny structural racism and oppose government action to help Blacks. The Fox News effect is powerful: One study finds that Fox News boosted Republican vote share by 0.4 to 0.7 percentage points between 1996 and 2000. Numerous studies find that Fox News influences viewers perceptions on key issues. Many of these studies focus on issues related to race, such as the Ground Zero mosque and undocumented immigration. One study finds that, “the Fox News audience is indeed more favorable toward Bush, and has greater hostility toward his opposition, even when controlling for party identification.” They may also be promoting harmful and negative stereotypes about African-Americans, poisoning race relations in America. While it’s impossible to prove that Roof was influenced specifically by Fox News, it’s clear that white conservatives who watch Fox News are far less likely to accept the realities of structural racism than those who do not. They are also modestly more likely to accept harmful racial stereotypes about Black people. Particularly worryingly, they are far more likely to believe that Black people have too much influence over politics. What's clear, above all else, is that right-wing media are partially responsible for the fraught racial tension in American politics.