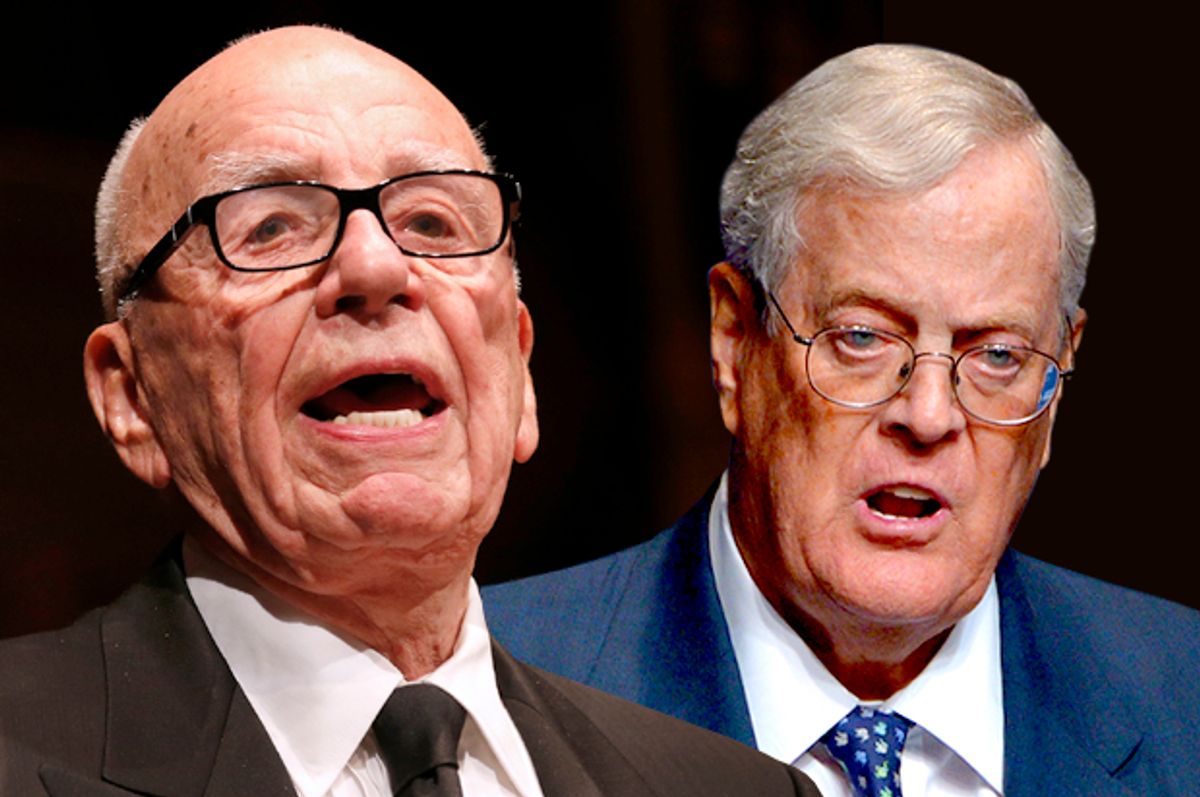 Long-term unemployment is the scourge of modern economies. In a society where people take value from work, unemployment is destabilizing and degrading. A bout of long-term unemployment can permanently scar worker, leaving them with lower wages and fewer usable skills. Last year, Jared Bernstein and Dean Baker put forward a persuasive case for a return to full employment as the palliative to unemployment. But it’s increasingly clear the private sector cannot create full employment on its own. Even at the height of the Clinton boom, millions of African-Americans and low-skilled workers were jobless. To get full employment, progressives should embrace an idea that hasn’t surfaced recently in mainstream American political dialogue: a universal government job guarantee.

In a recent article, Derek Thompson explored a future “world without work.” While his article was well-researched and informative, it misses a key point: For inner-city Black Americans, “a world without work” is not a dystopian future, but a present reality. As Mark Levine writes, “By 2010, in five of the nation’s largest metropolitan areas, fewer than half of working-age black males held jobs. In 25 of the nation’s largest metropolitan areas, fewer than 55 percent of working-age black males were, in fact, employed.” In a recent Center for Economic Policy Research report Cherrie Bucknor notes the Black/white gap in employment rates “increased during the recent recession and is still larger than its pre-recession level.”

Reniqua Allen refers to this reality as the “permanent recession” that Black men face. People of color are the first to lose jobs during a recession and the last to gain them in a recovery. Further, many future losses from new technology will occur in heavily racialized sectors, like retail and fast food. Occupational segregation means that people of color, and particularly women of color, will bear the brunt of job losses. Racial justice requires addressing the future of work.

A government job guarantee has a long history in American politics. As Theda Skocpol notes in "Social Policy in The United States," during the recession of the 1890s, the American Federation of Labor (which later merged with the Congress of Industrial Organizations to form AFL-CIO), requested public works to abate the recession. They repeated these demands during the early 1900s, and after World War I demanded that “a nation that sent men into battle had a moral and political obligation to make sure they had jobs when they returned home.”

However, the AFL were opposed to government-sponsored unemployment insurance. Skocpol cites Alex Keyssar who writes that, “unionists stressed that public works programs were preferable to simple poor relief in three respects: They paid workers a living wage rather than a pittance; they permitted jobless men and women to avoid the demoralizing consequences of accepting charity; and they performed a useful public service.” However, over the past decade, the government hasn’t guaranteed jobs; instead ,conservative austerity policies have lead to millions of public sector jobs being cut. One partial reason the government job guarantee may be off the political map these days is because many of those who support such a program no longer turn out to vote. Using ANES, I find that while non-voters are more likely to support than oppose a government-job guarantee, voters are overwhelmingly opposed. However, the ANES question is also rather strongly worded: The option that “government should let each person get ahead on own” is appealing, but in an economy where millions of Americans are unemployed or under-employed even at the lowest levels of unemployment, it also seems mythological. A recent YouGov poll asks a more pointed question: “Would you favor or oppose a law guaranteeing a job to every American adult, with the government providing jobs for people who can’t find employment in the private sector?” In this formulation support increases significantly, though as the chart below shows, there are still race and class gaps. A job guarantee could leverage two of the strengths of the progressive movement: electoral power at the federal and city level. A progressive President could direct money and projects to mayors, thereby ending the scourge of inner-city poverty that has plagued America for far too long. Progressives have a long history of creating more jobs, but have failed to articulate an argument for why that is true. That is mainly because progressives have preferred an active monetary policy, rather than active fiscal policy, to boost employment. But voters struggle to understand monetary policy. On the other hand, they could understand a universal job guarantee.

Research suggests that Obama’s response to the Great Recession may lead to voters trusting Democrats more on the economy; but as of yet, this has yet to materialize, and Republicans remain more trusted. A universal job guarantee could change that.

A recent survey of 200 leading economic security experts by the Center for Global Policy Solutions finds that 91 percent say that job creation is important for closing the racial wealth gap. The report recommends a National Investment Employment Corps, guaranteeing jobs with an annual salary of $23,000.

The biggest opposition to a government job guarantee will almost certainly come from big business, and particularly the business-conservative wing of the Republican Party. This may seem surprising, since businesses would benefit from infrastructure and public works, as well as having a highly trained workforce. But this is to misunderstand what corporations seek: not profit, but power.

Economist Chris Dillow makes this argument, arguing that full employment would deprive business of political power by removing their mystical power over the “state of confidence.” If, in fact, the government can maintain full employment, it won’t have to kowtow to business on taxes, regulation and spending. There are also labor implications. If workers could chose to reject a private sector job knowing that a public sector job was available, business would actually have to make working conditions livable and pay a fair wage. This “reserve army of unemployed paupers,” as one economist called them, ensures that workers accept degradation on the job rather than suffer the horrifying fate of unemployment.

The ultimate goal of business conservatives is to turn labor into one homogeneous glob that can be fired, re-located and re-trained at will. Thus they oppose paid sick leave, family leave and higher wages, even though all of these changes boost worker productivity. Business conservatives despise the minimum wage, though there is very little credible evidence that a higher minimum wage would eliminate large numbers of jobs. The threat of the minimum wage is that it would cut into profits and, more importantly, power. Though more worker ownership would boost worker happiness and productivity, it worries bosses who feel they would be ceding control. Business wants to control workers as much as possible, devising Orwellian strategies to intrusively monitor workers. Business conservatives want workers to be expendable, so they have fought to ensure that if a worker is killed or maimed on the job, they will  receive next to nothing.

With workers free to pursue a well-paid, productive public job, corporations would have to pay fairer wages and ensure better labor standards. But while private companies say they love competition, in reality nothing is more terrifying. That will be the most difficult force to overcome in the push for a public jobs program. But if it can be overcome, Americans will benefit extraordinarily. In the wake of the Great Recession, LaDonna Pavetti, writes, “thirty-nine states and the District of Columbia used $1.3 billion from the fund to place more than 260,000 low-income unemployed adults in temporary jobs in the private and public sectors.” The result for workers was higher incomes, and an easier transition into the workforce after the subsidy program ended.

During the Great Depression, make-work programs funded art and infrastructure, most of which we still enjoy today. In the future, robots may do many of the jobs that humans currently do. That shouldn’t be a lament: We can now put human effort into healing the environment, curing disease and ending hunger.

Today, millions of Americans are jobless. Putting them to work would be a boon for economic growth. In the future, everyone can have a truly fulfilling and life affirming job. But that’s going to require some will, and some government.