6 fascinating facts about sex around the world

Who has the most sex? The least? What country is the most satisfied? It's time to find out 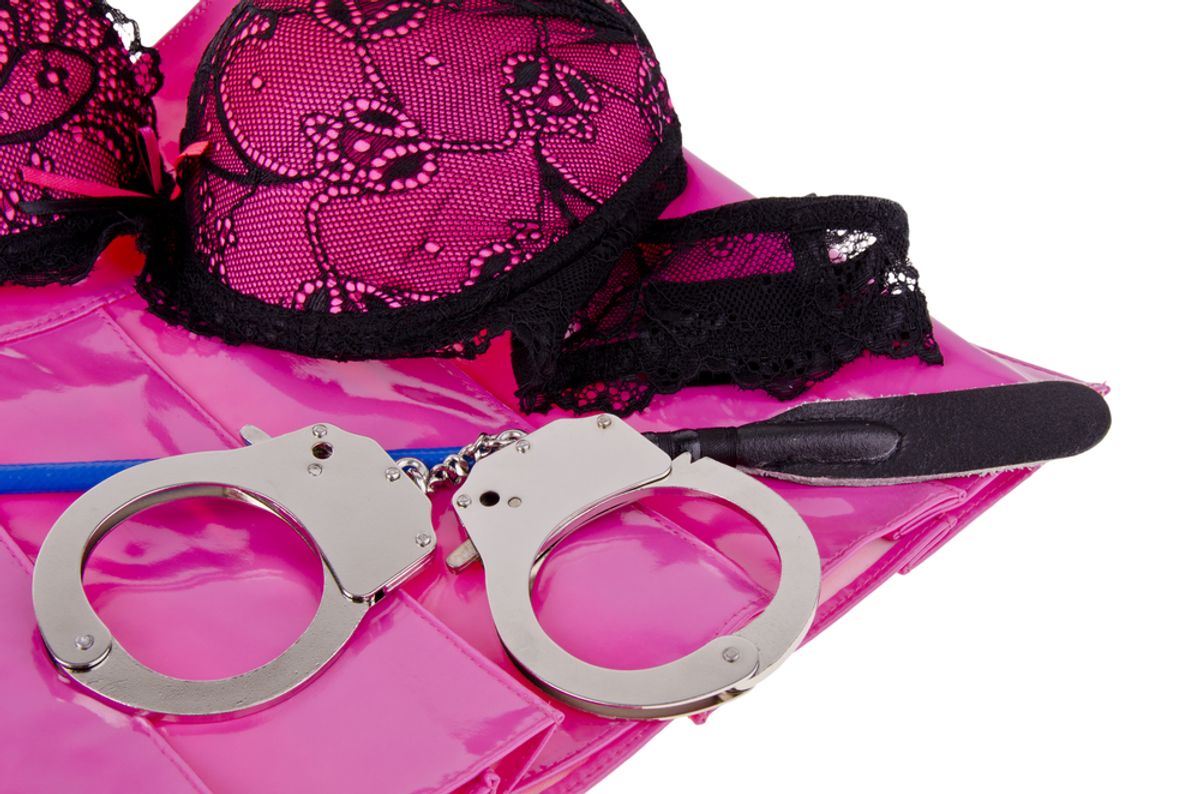 While Europeans may think American sex norms are wack, how do other countries compare when it comes to sexual frequency, satisfaction, orgasms, and other sexpectations? Who’s getting the most bang for their bucking? Read on to learn some surprising ins and outs of of the ol’ in and out, and then some.

1. Which country has the most sex?

Despite the United States’ tendency to proclaim “we’re number one!” about, well, everything, when it comes to sexual frequency across the globe, it turns out we don’t come first, or even in the top 20. According to Durex’s Sexual Wellbeing Survey and Face of Global Sex report, which surveyed 26,000 people across 26 countries, age 16 and up, the countries that have the most sex per week are Greece (87 percent had sex at least once a week), Brazil (82 percent), Russia (80), China (78), and Italy (76). The U.S. falls at number 25 on this list, with a paltry rate of 52 percent per week of sex.

2. Before you pack your bags for China…

Though the Chinese purportedly have quite a lot of sex, they also, paradoxically, have the fewest orgasms. Seventy-six percent of Chinese people said they were not able to achieve an orgasm every time they had p-in-v intercourse. On the other end of the rainb-O, Italy, Spain, and Mexico all tied for first place, achieving orgasms 66 percent of the time. The global average was an orgasm rate of 48 percent of the time, and also the rate at which France came (Oui!). And, sadly, but perhaps unsurprisingly, globally, men orgasmed twice as frequently as women.

3. Who has the most satisfying sex?

Forget quantity, what about quality? According to Durex again, the most sexually satisfied country is Nigeria, with a satisfaction rate of 67 percent, followed by Mexico (63), India (61), Poland (54), and Greece (51). Sexual satisfaction was defined as being stress-free, little to no sexual dysfunction, frequency of foreplay and sex, and orgasmic potential. The U.S. ranks slightly higher in this arena, coming in tenth place on the list, with a satisfaction rate of 48 percent, tying with Canada.

4. Who has the most children?

Stand aside, creepy Duggar family, because the world record for baby-makin’ goes to an 18th-century Russian woman, who gave birth to 69 children in her lifetime (67 of whom survived infancy), and who, it should be said, doesn’t even have a name! She’s known simply as Mrs. Vassilyeva, after her husband Feodor Vassilyev. This exhausted and unsung hero of a woman had 27 pregnancies, which included 16 sets of twins, 7 triplets, and 4 quadruplets.

On the male side, according to the Guinness Book of World Records, the title goes to a Moroccan emperor with the highly erotic name of Ismail the Bloodthirsty. Also from the 18th century, which we should probably just go ahead and refer to as The Great Sexcession, Mr. Bloodthirsty is said to have fathered more than 1,000 children, meaning he would have had to father about 15 children a year for 60 years. There’s some dispute over the statistical probability of that many offspring, however, given that Ismail had the tendency to kill his daughters (except when they were from one of his four wives), and the lack of reliable paternity tests back then, among other factors. But arecent paper by Elisabeth Oberzaucher and Karl Grammer showed that it was theoretically possible for one man to sire that many children, using a number of computer simulations and taking into account a range of human fertility estimates.

According to a study published in the American Sociological Review, Jews are “significantly more likely than Muslims and most other groups to report premarital sex,” according to researcher Amy Adamczyk. The study looked at premarital and extramarital sexual behavior of Muslims in 30 countries and compared the data to that of other major world religions, including Christianity, Hinduism, Buddhism, and Judaism. The finding of Jews to be more likely to engage in premarital sex is “consistent with some U.S.-based studies that have compared the sex-related attitudes and behaviors of Jews and Christians, finding that Jews tend to be less conservative,” Adamczyk says. On the flip side, Muslim women were the least likely to report having premarital sex, and also, both Muslim men and women report the least amount of extramaritalaffairs.

6. Do creative types have more sex than non-creatives?

Do they ever! According to this 2005 study in the academic journal The Proceedings of the Royal Society, professional artists and poets get it on with two or three times as many partners as non-artists. The study found that creatives averaged between four and ten partners, while the insurance adjusters and data analysts of the world typically had three. Researchers also found that the number of sex partners rose with how creative the person in question was, which perhaps explains why so many of us have had sex with very bad poets and interpretative dance macrame sculptors. On the downside, creative types are also more prone to schizophrenia, so for every up, there is a down, for every smile, there is a crazy person rendering you in macaroni art.