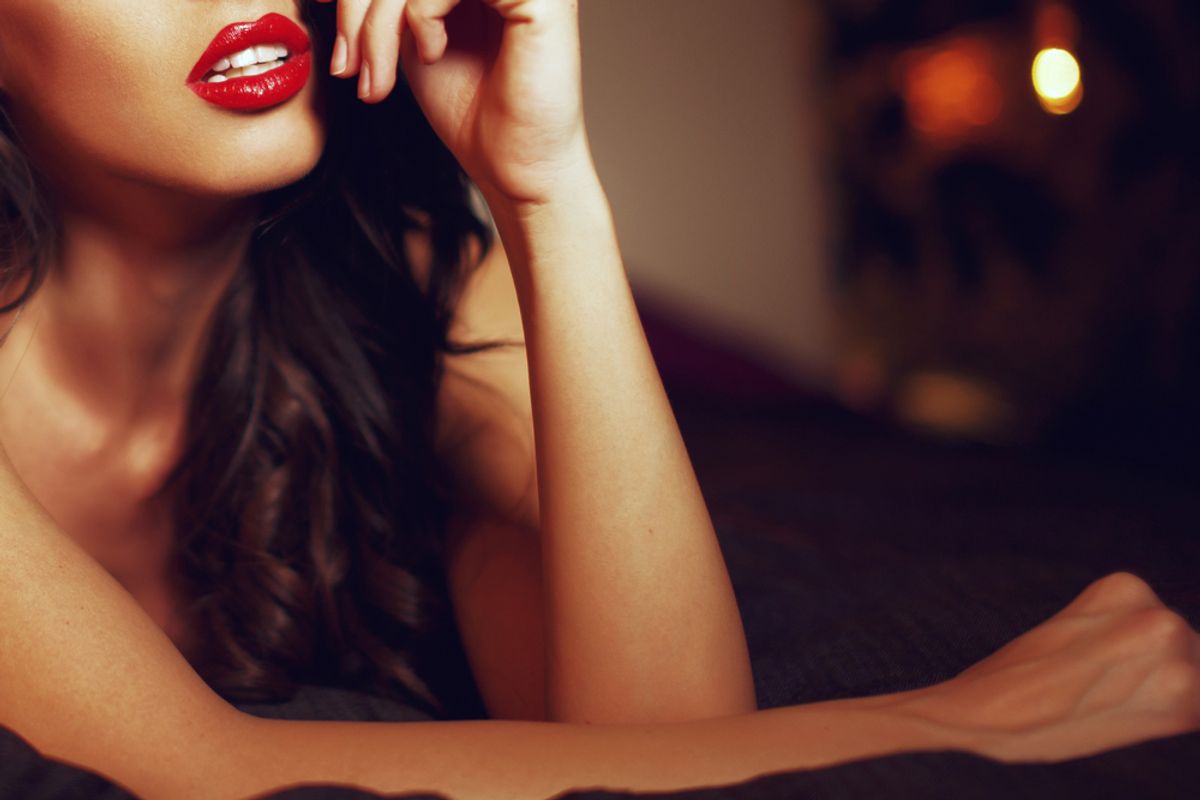 The standard advice for experiencing better, longer, mind-blowing-er orgasms is usually some variation of the insanely obvious. “Have you tried using a vibrator?” “Why not ‘change it up’ and have the woman be on top?” Which, sure, if you’re an inexperienced teen or have been living in a religious cult for the majority of your sexual life, such tips will probably be helpful. But for the rest of us who have at least a vague awareness of our sexual desires and access to books and the internet, these tips tend to miss the mark. Below is a guide that aims to help women have better, more fulfilling sex lives that go beyond the surface-level advice, and challenges some of our sex-negative cultural beliefs. Many of these are derived from Dr. Emily Nagoski’s excellent book, Come As You Are: The Surprising New Science That Will Transform Your Sex Life and Jenny Block’s newly released O Wow: Discovering Your Ultimate Orgasm.

One of the biggest deterrents to women’s sexual health and capacity for pleasure is the deeply ingrained and culturally reinforced idea that women’s sexual responses should mimic men’s sexual responses. That is, women should experience instantaneous desire (one stray sexual thought and you’re ready to bone the night away) or else they are deemed “broken.” But as Nagoski, who is a sex educator with a PhD, has done work at the Kinsey Institute, and is director of wellness education at Smith College, explains, women’s desire is more often responsive (not out of the blue, but coming gradually, in response to arousal but not preceding it). Women tend to believe they have “low or no desire” in comparison to men— and pharmaceutical companies are doing their damnedest to make women feel broken and that they need medical intervention, a la a pink Viagra—but it’s more often the case that they simply desire in a different way than men.

2. Orgasms happen in your brain

Spectatoring describes the notion of worrying about our performance and sexual functioning while we are having sex. Many of us are guilty of it, and unsurprisingly, this kind of thinking does not tend to lead to mind-blowing orgasms. One way to stop spectatoring is to use mindfulness techniques, that is, when you notice you’re thinking negatively about yourself, stop, let the thought go, and switch gears to focus on something else, preferably a sensation, such as how your skin feels, your breath, how great your partner looks between your legs, basically anything to stop the negative cycle in your brain. Like all things, this can take practice, but retraining your brain is entirely possible.

Part of reducing spectatoring is also shutting down those thoughts about “taking too long,” worrying what you look or smell like, or fear that your partner is getting bored. As Block, who has been a sex writer for Huffington Post and Playboy, writes, “There’s no such thing as ‘taking too long.’ The average woman needs 20-30 minutes of play to lead her to an orgasm. … Don’t apologize. Don’t rush. Worrying about the time keeps you from being present and makes it even more unlikely that you’ll come.”

Nagoski reminds us that the reasons orgasms feel different—why sometimes you feel exploding rainbows of ecstasy and other times it’s about as exciting as eating hummus—is because they depend entirely on the context in which you experience them. She uses the example of tickling and how that can feel great when it’s used playfully, say while flirting with your partner, and awful when you’re annoyed and waiting in line at Trader Joe’s.

Pleasure is context-specific, and so is orgasm. In that sense, as Nagoski writes, “regardless of what body parts … are stimulated, the process is the same: Orgasm is the sudden release of sexual tension.” It’s all fine and good to experiment with different kinds of sensations to try to produce orgasms—e.g. G-spot stimulation, breast play, A-spots, U-spots, anal, and even using one’s mind to facilitate orgasm—but at the end of the day, there’s only one kind of sexual release, and what matters is how YOU experience that release. As Block put it, “The only right way to come is the way that makes you come.”

You’ve probably heard this one before, but when it comes to sex, managing stress is a) often harder than it sounds and b) not simply just about “calming down.” According to Come As You Are, “stress reduces sexual interest in 80-90 percent of people and reduces sexual pleasure in everyone.” The best way to deal with stress is to allow your body to “complete the stress response cycle”—not shutting down the feelings and fears associated with stress, but doing activities that tell your body and brain that you are relaxed and safe.

Cycling through your stress is relevant to getting yourself back on the sexy track, and a few things that facilitate it are: Exercise, which puts the good kind of stress, or eustress, on your body, being affectionate, having a good cry or scream, tensing and relaxing your muscles, using guided meditation, or pampering yourself (aka self-care), with activities such as basic as grooming, self-massage, manicures, etc. being helpful.

5. How you feel about your body is really, really important

Women are taught from very early on to feel shame about their bodies and sex parts, and this shaming can be traced all the way back to medieval times (and beyond), when anatomists decided to name women’s external genitals as the “pudendum,” which is from the Latin pudere, meaning “to make ashamed.” Thanks medieval anatomists!

But, there’s good news too. According to Nagoski, we are more than capable of reversing these learned, negative thoughts and self judgments. “How you feel about your genitals … is learned, and loving your body just as it is will give you more intense arousal and desire and bigger, better orgasms.”

When we are mean to ourselves or self-critical, it makes it that much harder to feel sexual and truly in our bodies. To counter this, Nagoski recommends that we imagine we “Never say anything to yourself that you wouldn’t want to say to your best friend or your daughter.”

Penis-in-vagina intercourse then, unfortunately, is not a very effective way to facilitate orgasm for women. Less than a third of women can reliably come that way, so, alas, you can Reverse Cowgirl all you want, but unless you’re one of those lucky few women, you’ll probably have to find a different rodeo if you want your bronco to truly buck.

7. You are responsible for your orgasm

Despite countless magazines professing ways to “give” women orgasms, at the end of the day, the responsibility falls to you, the orgasm-haver or desirer. As Block writes, “No one can ‘give’ a woman an orgasm. A woman has an orgasm. It’s not something that someone grants to someone else. It is something that you give yourself over to.” This is both bad and good news. Bad because for a lot of women, PIV sex is the only sanctioned kind of sex and as we’ve covered, doesn’t often lead to exploding rainbows. But it’s good too because we are the only people we CAN change, so we might as well start from there. Being responsible for your O involves knowing yourself, what you respond to, what triggers your sexual accelerator and sexual brakes, and being able to speak up and communicate those wants to a partner, which is probably the hardest part. As Block writes, “women’s pleasure has taken a backseat to men’s and women, all too often, have taken a backseat to men. It’s time for us to be in the driver’s seat.”