Why didn't men catch on that they were talking to an updated ELIZA? 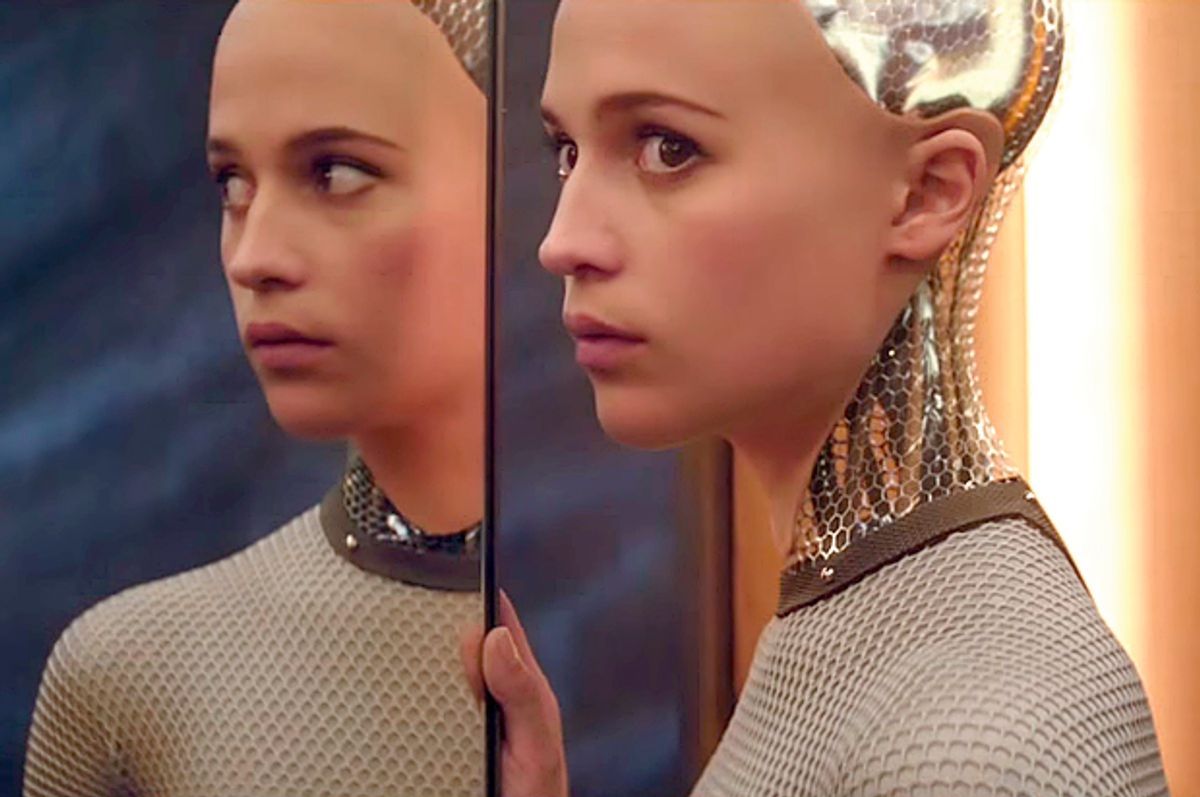 Months after the original Ashley Madison hack and weeks after the release of lots and lots of information – including almost 40 million of names and thousands of email accounts connected to the U.S. government and military -- connected to the infidelity website, a lot of things are still unclear.

Instead of resolving in a simple, brutal fashion, with lots of apologies and a sudden plug-pulling, the whole story just gets weirder. The site’s founder and CEO, Noel Biderman, has stepped down.

Two law firms in Canada, where the site is based, have filed a $578 million class-action lawsuit. (“The lawsuit,” Reuters reports, “claims that the data breach could have been prevented if the company had taken ‘necessary and reasonable precautions to protect its users’ information, by, for example, encrypting the data.”) Suits in the United States are starting to take shape as well.

But the site with the memorable slogan (“Life is short. Have an affair”) has not gone dark. In fact, parent company Avid Life is fighting back by arguing that Ashley Madison is on the mend. NBC News reports:

The company also struck back at reports that the site had few genuine female users, saying internal data released by hackers had been incorrectly analyzed.

"Recent media reports predicting the imminent demise of Ashley Madison are greatly exaggerated," the company said in a statement. "Despite having our business and customers attacked, we are growing."

Now, while it’s easy to question the savvy of the Ashley Madison brain trust, I’d like to believe this: Everyone loves a sudden recovery, even if it involves a slew of potential adulterers. And the schadenfreude around the reveal of paid users has been unpleasant.

But it’s very hard to believe that many of these women are for real, and not just because the site’s credibility is pretty low right now. The bigger issue is that the more we hear about the site, the more it’s becoming clear not only that the vast, vast majority of action on the site involves the digital version of imaginary friends. The computer programmer and technology gadfly John McAfee has gone so far as to write:

No one got laid on Ashley Madison — or nearly no one. Clearly, Noel Biderman, chairman of Avid Life Media, lucked out. As to the rest, even Josh Duggar appears to have hooked up outside of Ashley Madison — at a strip club to be precise. Tens of millions of men paid up to $1,000 or more to find a cheating housewife, and instead, found a clever bot with which to converse.

A longtime commentator on technology and sexuality, Annalee Newitz, has crunched data (and consulted researchers) and found that while we can’t be sure how many real, human women are members of the site (“we have absolutely no data recording human activity at all in the Ashley Madison database dump from Impact Team”) we do know there are lots and lots of, well, fembots. She writes on Gizmodo:

What I have learned from examining the site’s the source code is that Ashley Madison’s army of fembots appears to have been a sophisticated, deliberate, and lucrative fraud. The code tells the story of a company trying to weave the illusion that women on the site were plentiful and eager. Whatever the total number of real, active female Ashley Madison users is, the company was clearly on a desperate quest to design legions of fake women to interact with the men on the site.

In other words, while marital infidelity is surely as old as marriage itself, Ashley Madison may be less about connecting married men to eager women and more like something out of a Philip K. Dick or J.G. Ballard-inspired nightmare. Engineers worked very hard so that the system sent out notes like, “I’m sexy, discreet, and always up for kinky chat. Would also meet up in person if we get to know each other and think there might be a good connection. Does this sound intriguing?”

After describing the way the system works, Newitz concludes that Ashley Madison was “mostly a collection straight men talking to extremely busy bots who bombarded them with messages asking for money.”

There’s still something puzzling about this, of course. No matter how brilliant a site’s engineers are, if people using a paid web service get repeatedly handed something just a step up from the old ELIZA program would eventually wake up to it, right? Unless adulterers are significantly less observant than the general population (which is hard to imagine), this cover on the fembot conspiracy should have been blown a long time ago.

And here’s where Ashley Madison’s famed policy of “discretion” may have worked in its favor: Millions of people used Ashley Madison but very few of them likely talked about it. Word of mouth tends to undermine false claims and bogus advertising. When an office of married guys looking to get action on the side start to compare notes around the water coolers, the similarity of the Bot messages, for example, would probably tip them off. But if everyone's keeping it a secret, who can tell what’s really going on?

So on second thought, maybe these Ashley Madison folks are smarter than we thought.