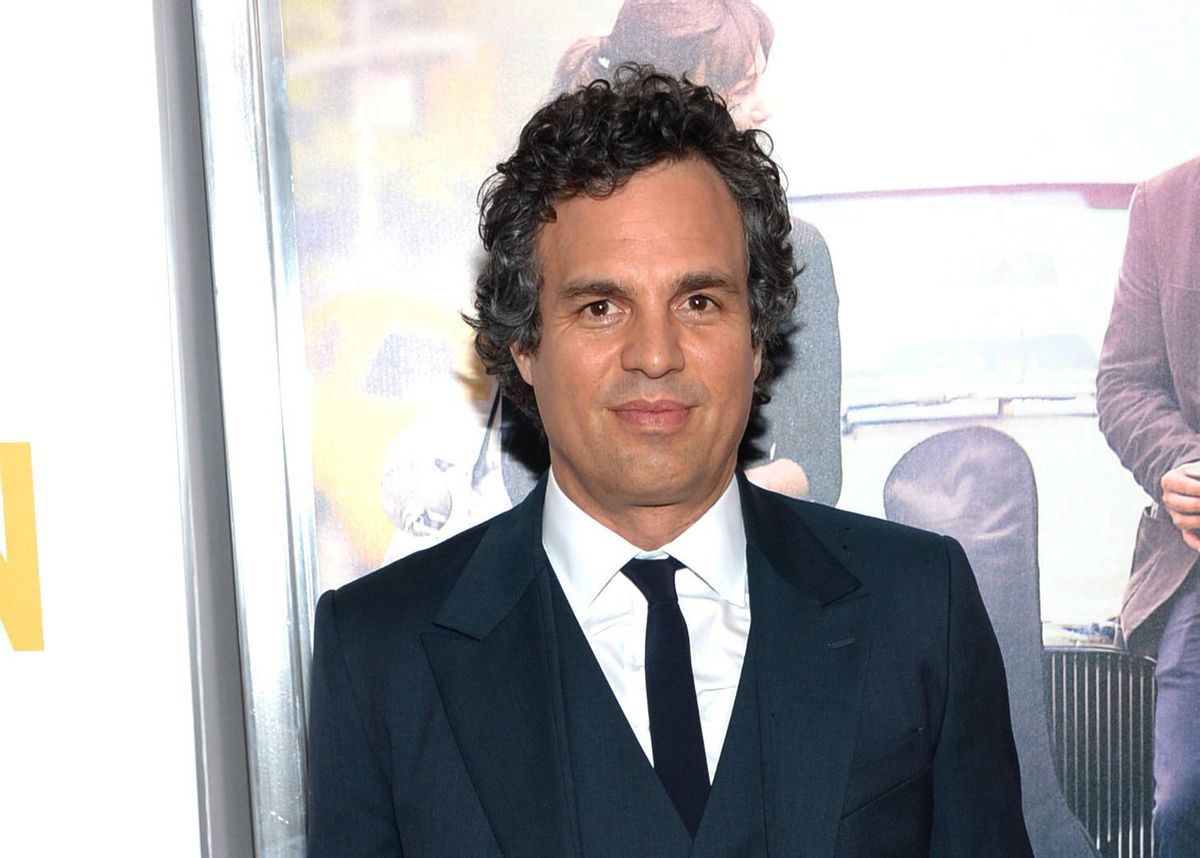 Tom McCarthy’s upcoming film “Spotlight” focuses on the team of Boston Globe journalists who broke the story about the Catholic Church covering up sexual abuse scandals back in 2001.

At the movie's Venice Film Festival premiere, Mark Ruffalo — who plays one of the reporters — expressed his hope that the film would have an impact on Pope Francis and allow the Church to begin its healing process. Per Deadline:

Saying he was speaking on behalf of the real-life characters, the cast and victims, Ruffalo expressed they were all “hoping that the pope and the Vatican use this very, very sober and judicious story to begin to heal the wounds that the church also received.” Spotlight is “a perfect opportunity” for the Vatican “to begin to right these wrongs, not just for the victims and their destroyed lives, but for all the people who’ve lost a way to order a chaotic world for themselves.”

Director McCarthy also spoke about the film as a commentary on investigative journalism, saying that he hopes the film demonstrates “the impact high-level investigative reporting can have on a local and bigger level. This is a great example of, unfortunately, a greatly diminished industry. If this can in anyway serve as a wake up call, that’s great.”

As for the "All The President’s Men" comparisons the film is bound to elicit (Slattery plays editor Ben Bradlee Jr., whose father presided over the Watergate scandal), McCarthy said: “Any film about journalism lives in the shadow of that film. I tried my hardest to ignore it because it’s just too imposing a film.”