Thanks to a little-known act, a handful of Americans will no longer be able to use their driver's license as ID 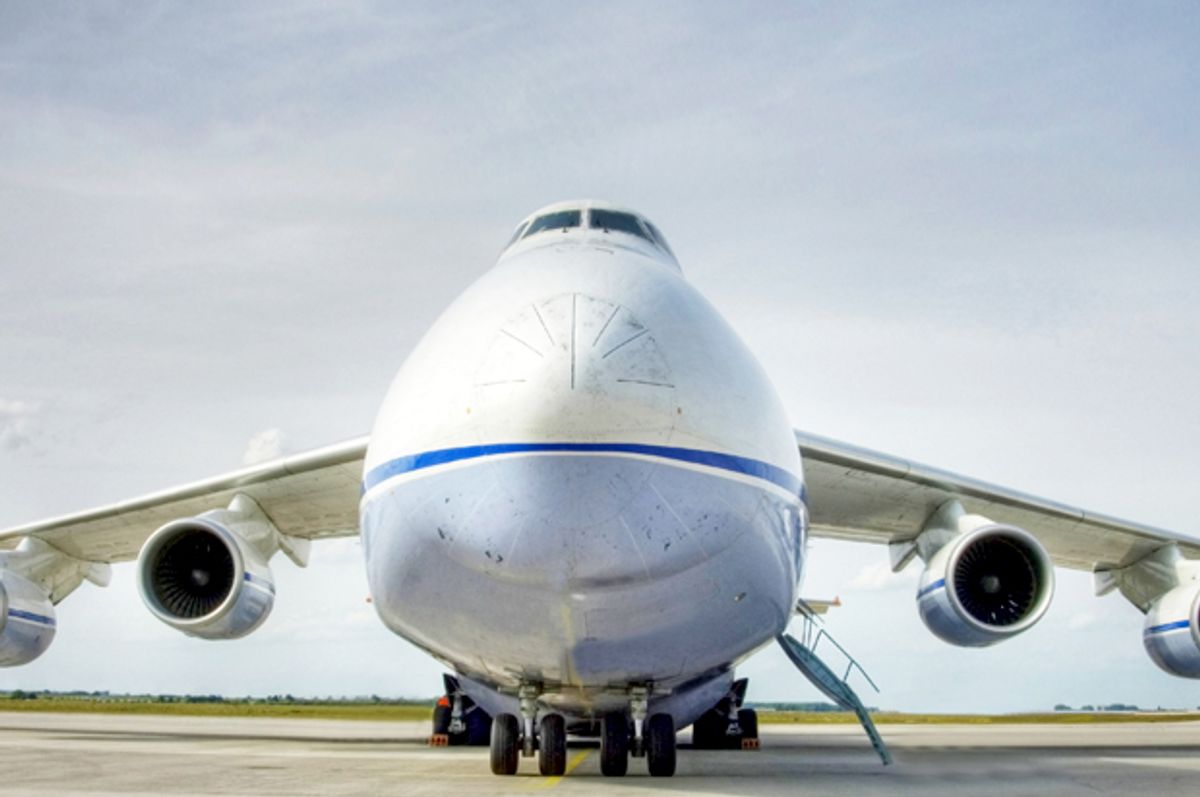 Thanks to provisions in the little-known Real ID Act – passed in 2005 – four states will soon be unable to use a regular driver's licenses to fly even within the continental United States.

The Department of Homeland Security has named New York, Louisiana, Minnesota, American Samoa, and New Hampshire as locations where the residents will be required to use alternative to fly on commercial airplanes.

Although there is no reason given for why these states and regions were singled out, it could possibly be because these driver's licenses – the traditional form of identification used at airports – aren't compatible with new enactments of federal "Real ID" laws. According to Travel and Leisure:

"The new rules will go into effect sometime in 2016 (the exact date has not been announced), and there will be a three-month forgiveness period, during which people with these licenses will be warned that their IDs are no longer valid for flights.

Here’s the breakdown: if you're from one of these states, “acceptable” IDs include passports and passport cards, as well as permanent resident cards, U.S. military ID, and DHS trusted traveler cards such a Global Entry and NEXUS.

The TSA will also accept Enhanced Driver’s Licenses, the kind that are currently used to replace passports for travel to and from  Canada, Mexico, and the Caribbean. Of the noncompliant states, only New York and Minnesota issue enhanced licenses.

The new DHS enforcement is rooted in the REAL ID Act, passed in 2005 based on the recommendation by the 9/11 Commission that the government should “set standards for the issuance of sources of identification, such as driver's licenses,” according to Department of Homeland Security's brief.