How not to report on child sexual abuse: An 11-year-old boy does not "have sex with" his adult babysitter 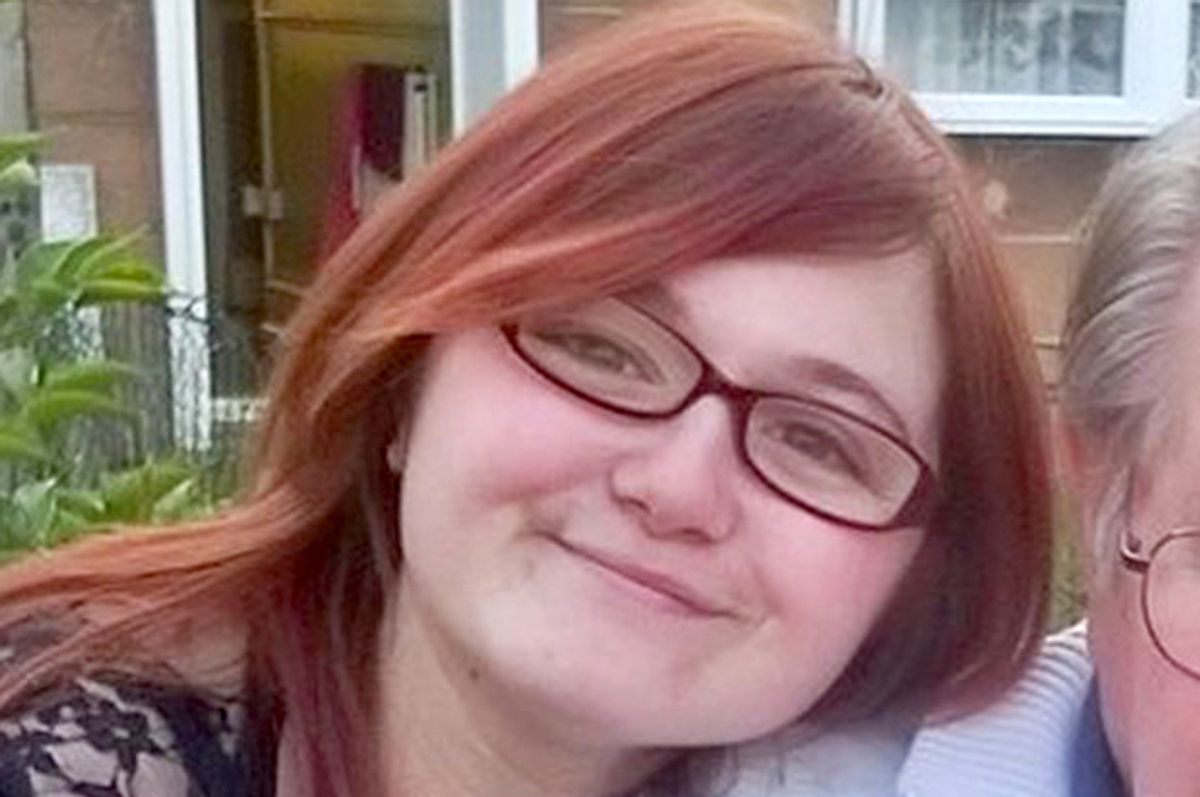 Reporters, journalists, and the monkeys with typewriters who work for the Daily Mail — can I put in a plea today to not take horrible stories and make them exponentially worse? Yeah, I'm talking, again, about sexual abuse — this time in the case of male child.

Buzzfeed's Alan White took the story wide on Monday, with a report first detailed in the local Swindon Advertiser. Here's the first line of that unbylined Advertiser piece: "A babysitter who had sex with her 11-year-old charge has been spared jail after the lad's dad, who she had also had a fling with, said his son regarded it as a 'notch on his belt."

The story goes on to detail what prosecutor Hannah Squire told the court happened between the now 21 year-old Jade Hatt and the child last November. It's incredibly upsetting and disturbing stuff. Squire said that Hatt "sat on top of him, sat astride him, took off her clothes and removed his. In his words she started bouncing on his private parts. Sexual intercourse took place. According to him it was fairly brief: about 45 seconds. She told him she enjoyed it, he said he had not as it was wrong." This is what is called rape. Sexual assault. Child molestation.

The child's father — who had previously had a sexual relationship with Hatt — did not see it that way, telling the court the boy "is sex mad. He would have been fully up for this experience and in many ways sees it as a notch on his belt and is totally unaffected by it." Similarly, the defending attorney argued that "his client was a small, immature, woman and the victim was very advanced for his years." Judge Tim Mousley concurred, saying, "It was quite clear he was a mature 11-year-old and you were an immature 20-year-old so that narrows the arithmetic age gap between you."

For admitting to raping a child, Hatt received six-month jail term suspended for two years with supervision. And if you're in the job of handing out justice and use the phrase "mature 11 year-old" in a sexual abuse case, I really do hope there is a hell.

Seeking explanation of the court's rationale, Criminal Law Blog's Lyndon Harris told BuzzFeed News, "If you’ve got a sensible judge you look to rehabilitate rather than punish – though she certainly needs to be punished, it’s not acceptable behavior." No, raping children is definitely not.

If you want to acknowledge that children can be sexually curious beings, that's one thing. But it should be clear to most people who don't approve of sexually abusing kids that this is a profoundly messed up situation, that was handled in a horrible way. There are few things more clear-cut in life than "Don't let the babysitter sexually abuse your child" and "Don't endorse the babysitter's sexual abuse of your child." It doesn't matter that the abuser is female and the victim is male. And it should be patently obvious that 11 year-old children do not have "notches on their belts."

Now, compound that terribleness with the way that story's been written about. Look at the writing in the original Advertiser story, stating that Hatt "had also had a fling with" the boy's father, as if sexually abusing a child is "a fling." Note how the Toronto Sun said Hatt "slept with" the boy, as did Buffalo's WKBW. Even more ostensibly respectable publications got the phrasing wrong, with the Telegraph declaring, "Babysitter spared jail after having sex with boy aged 11" and the Guardian reporting, "Babysitter who had sex with 11-year-old boy gets suspended sentence." So kudos to Perth Now, one of the very few venues that told the story correctly in the headline: "Father defends 11yo son's molester." There you go. Was that so hard?

We see, unfortunately, the same tired, lazy and incredibly offensive terminology routinely in cases involving sexual abuse — often when it involves male victims. We've seen it when the Jerry Sandusky case was repeatedly described as a "sex scandal," or when the molestation crimes of Catholic priests are similarly called "sex scandals." But more recently, we've see it in the reporting on the Bill Cosby case, with tone-deaf headlines about Cosby allegedly drugging women to "have sex" with them. Heads up: When you remove consent, you move out of "have sex" territory into Rape Town. Sex is something that happens between human beings who have the faculties to say yes. Raping children is not having sex. It's awful that little boy's father doesn't know that, and it's unconscionable that the people writing on the story don't seem to know it either.