In a shocker, that's Jesse Watters. Maybe less surprising, a lot of Fox News women backed him up 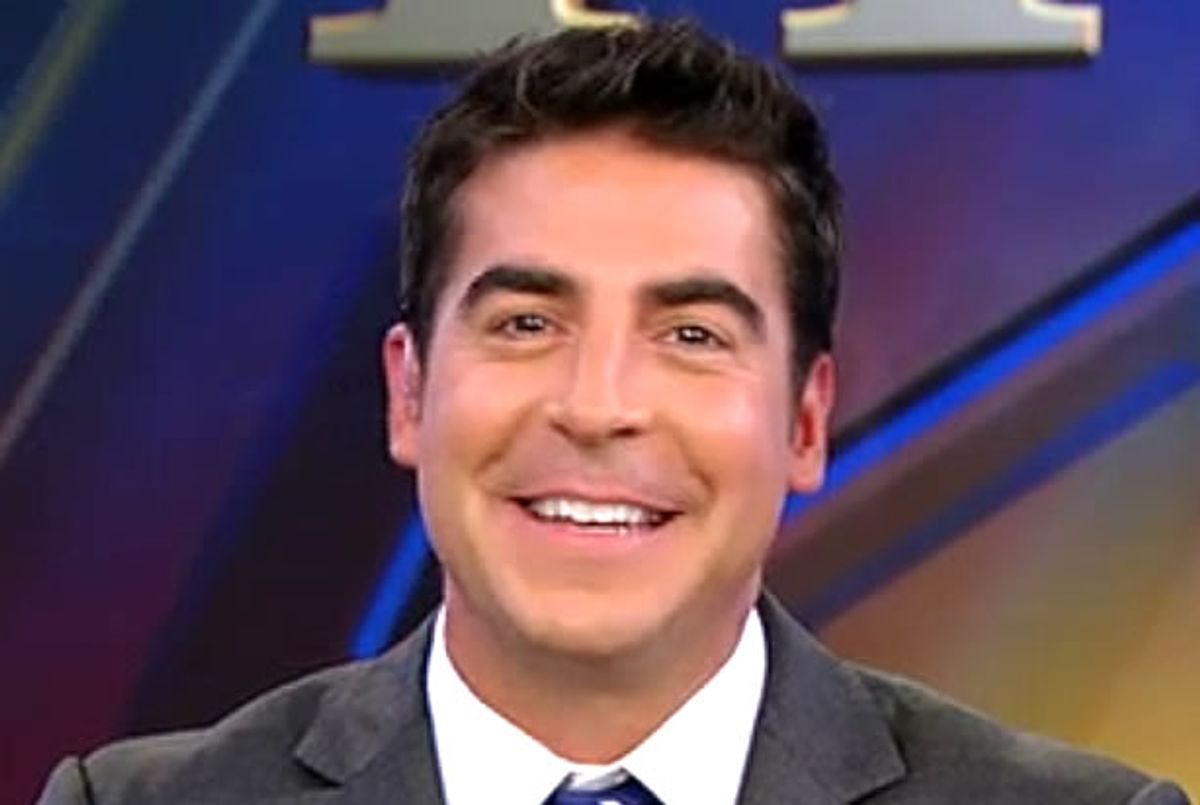 Sparked by Shake Shack impresario Danny Meyer’s decision to eliminate tipping at all thirteen of his dining establishments in the Big Apple, Fox News “Outnumbered” claims that other top NYC restaurants are also following suit. Despite higher menu prices for customers, eliminating tipping will guarantee more wage parity between the back staff who “make virtually nothing” and the front waiters who usually receive all of the tips.

Jesse Watters - who was also kicked out of last year's National Organization for Women (NOW) conference after making sexist comments - outdid himself by arguing against zero gratuity for waitresses, just so he could still experience the thrill of a male ego power trip. Watters boasted: “I like to be able to slap down a fat tip to impress the waitress. Don’t take that away from me. I like to be able to show off a little bit. When you go to Europe, the service is terrible because there’s no tipping and they don’t have any motivation to hustle.”

Unfortunately, his all-female co-hosts tended to agree, if not also encourage his sexist behavior. His colleague Julie Roginsky joked about Watters: “He’s like waving a fiver around. He’s like ‘heeeyy,’ this could all be yours for the right amount of money.”

Host Andrea Tantaros agreed on the “hustle” aspect of Watters’ argument: “As someone who grew up in the restaurant business — my parents, they own a number of restaurants — if you take away that incentive to work your tail off and everybody is just getting that flat wage, you’re not going to see the servers hustle.”

Disturbingly, Tantaros mourned the potential loss of restaurant owners’ rights to abuse and exploit their workers under the pretext of capitalist productivity, as she added: “Well, my dad was also screaming at me from the kitchen - that is why we were motivated to move.”