New York is for the rich only: “Inequality in housing has reached Dickensian dimensions"

Jane Jacobs' worst fears are slowly being realized. Gentrification has created a "high-rent blight" on the city 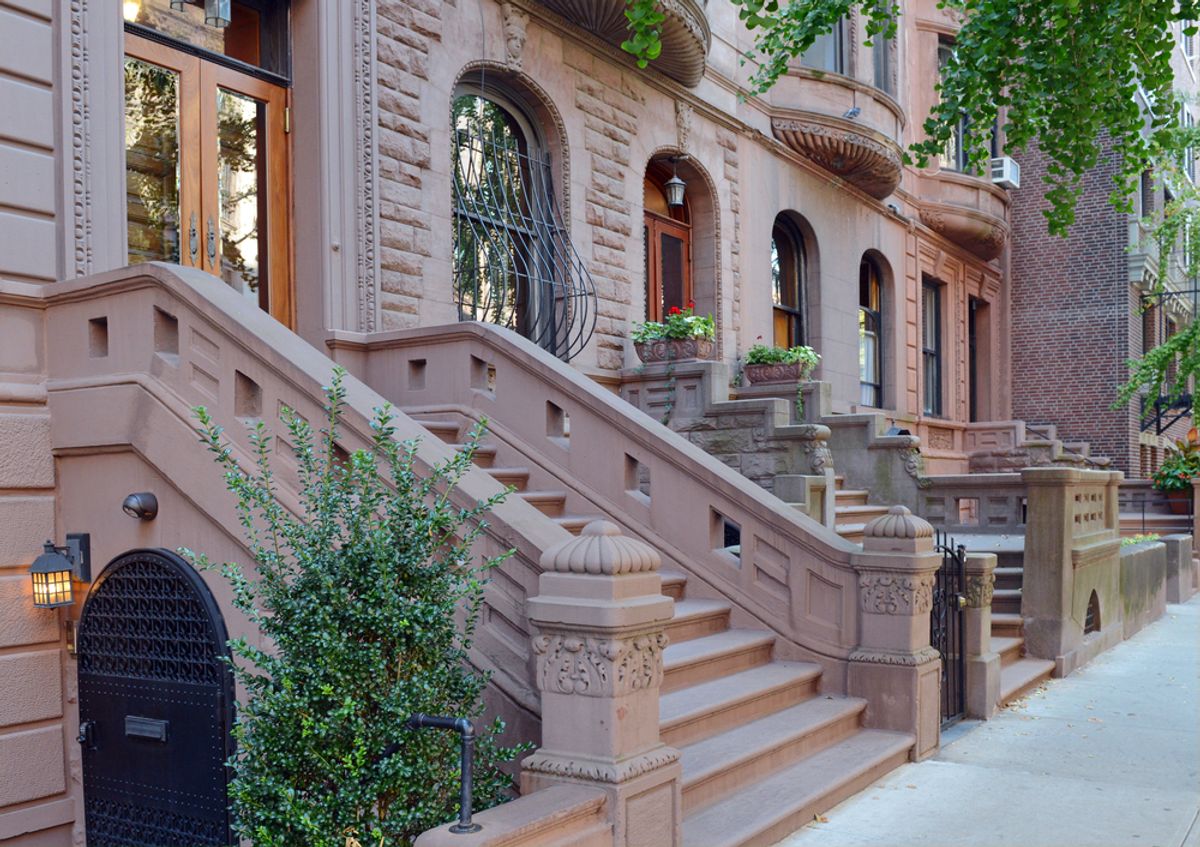 The Chinese restaurant across the street from me – one of the last, reasonably priced joints in the neighborhood – closed last weekend. Their lease was up for renewal and the rent increased from $5,000 a month to $25,000.

Such an enormous jump isn’t unusual here in the West Village, part of Greenwich Village in lower Manhattan, which has become such an expensive and trendy part of the city that I may soon be kicked out both for violating the fashion code and skewing the curve on median income.

The restaurant owner, who had run his place for three decades, was remarkably calm about it. “I understand,” he told the dining blog, Eater. “The property values are really high in this area.”

That’s an understatement. Much of Bleecker Street, for example, once a Village thoroughfare of bohemia immortalized in songs by Joni Mitchell, Bruce Springsteen and Iggy Pop, is now a mini-Fifth Avenueof upscale boutiques and chain stores from the likes of Marc Jacobs, Michael Kors, Ralph Lauren, Brooks Brothers and Coach. Gone are most of the delis and funky, mom-and-pop shops that gave the area its distinctive style.

Gone, too, are many of the community services that make a neighborhood a neighborhood, replaced by expensive housing and other amenities for the rich whose desires are obliterating the very things that made this area an attractive place to live in the first place. Just a block north from that now-shuttered Chinese restaurant is the former site of St. Vincent’s Hospital, founded in 1849 by the Sisters of Charity, a Catholic teaching hospital that over the years treated everyone, rich or poor, and everything from cholera to AIDS (it was a pioneer in HIV-AIDS care). Survivors from the Titanic and the Triangle Shirtwaist Factory fire were brought there, and on 9/11, its medical staff waited patiently for casualties.

But five and a half years ago, St. Vincent’s flatlined and closed, awash in bankruptcy and whispers of alleged collusion with developers eager to get their hands on some prime real estate. The New York Post even reported, in 2011, that the Manhattan district attorney was investigating “whether honchos purposely tanked its finances so it could be sold.” Nothing ever came of the story or the rumors and now, rising in on land where healing and compassion were once the be all and end all, are grand luxury condominiums.

In each case, the buyers are anonymous. The Times continued, “The pricier of the sold apartments… has four bedrooms and four and a half baths spread over 4,537 square feet. The unit, with monthly carrying costs totaling $15,800, also has a library with a fireplace, a home office, a large utility room with a washer/dryer and a centrally located gallery. There is an open living/dining area with beamed ceilings, dark-stained herringbone floors and custom wood trim.”

According to the development’s website, “These handsome spaces bring to mind the cachet of an Old World private club.” No doubt the kind where Gilded Age tycoons like Carnegie, Morgan, Vanderbilt and Whitney escaped the madding crowd and from the windows flicked their cigar ash at worker bees and slum dwellers.

So there goes the neighborhood. These new apartments next door to the empty Chinese restaurant are what economists call “local indicators,” further proof that the one percent would prefer the rest of us to vanish into the woodwork – excuse me, the “custom wood trim.” As colleague Bill Moyers reported a year ago onMoyers & Company, “Among our largest, richest 20 metro areas, less than 50 percent of the homes are affordable.”

In New York City, he said, “Inequality in housing has reached Dickensian dimensions" . The middle class is being squeezed to the edge as the rich drive up real estate values and the working poor are shoved farther into squalor… wealth and power get their way without regard for the impact on the lives and neighborhoods of everyday people.”

And here’s another twist of the knife in the back of the rest of us. In August, Laura Kusisto at the Wall Street Journal wrote:

“Even though construction of multifamily rental properties is running at the highest level in decades, the overwhelming majority of new units — more than 80% in the nation’s largest metropolitan areas — are luxury, according to CoStar Group Inc. Construction costs are generally too high to justify building new complexes for low- and middle-income tenants, experts say, contributing to the scarcity.”

Meanwhile, the now vacant building where the restaurant operated becomes just one of many empty storefronts here in the Village, a paradoxical phenomenon related to our ongoing gentrification known as “high-rent blight.” Even though this pestilence can destroy the character and stability of a neighborhood, owners may hold out for months and years in the hope that the space will be sold to build yet more deluxe apartments or that a bank, national chain or top-of-the-line, overpriced boutique will show up to pay top dollar, as so many others already have.

What’s happening here is happening in other urban centers. As Tim Wu noted in a May issue of The New Yorker:

“The fate of small businesses in the West Village may be a local issue, but it is one with large implications. For one thing, cities remain major drivers of economic growth, and small businesses continue to form a larger part of G.N.P. than their larger cousins. But there is a deeper issue as well. Since the nineteen-sixties, when Americans faced an extreme wave of urban blight, they have understood rising property values as a reliable measure of recovery. But everything can go too far, and at some point high property values may begin to destroy local economic activity.”

There was a time, Wu pointed out, when the great urban critic and author Jane Jacobs – who lived just a few blocks away from me — thought that Greenwich Village was the very model of an ideal city neighborhood, precisely because, in part, local merchants did business with one another and looked out for each other and their friends and customers who lived nearby. What’s more, it had eclecticism and diversity, and as she wrote more than 50 years ago in her classic book, The Death and Life of Great American Cities, “The point of cities is multiplicity of choice.”

Jacobs worried about a future in which the sense of community was lost and the elite isolated themselves from everyone else in their stately pleasure domes of beamed ceilings and dark-stained herringbone floors. “We expect too much of new buildings,” she said, “and too little of ourselves.”

She would look at what’s happening today and first despair, then fight like hell, for as Jacobs knew, “Cities have the capability of providing something for everybody, only because, and only when, they are created by everybody.”