Nightmare in Paris: Democracy is under attack, and the right makes common cause with ISIS

After another dreadful massacre, the French are tested again. Will they learn from America's 9/11 mistakes? 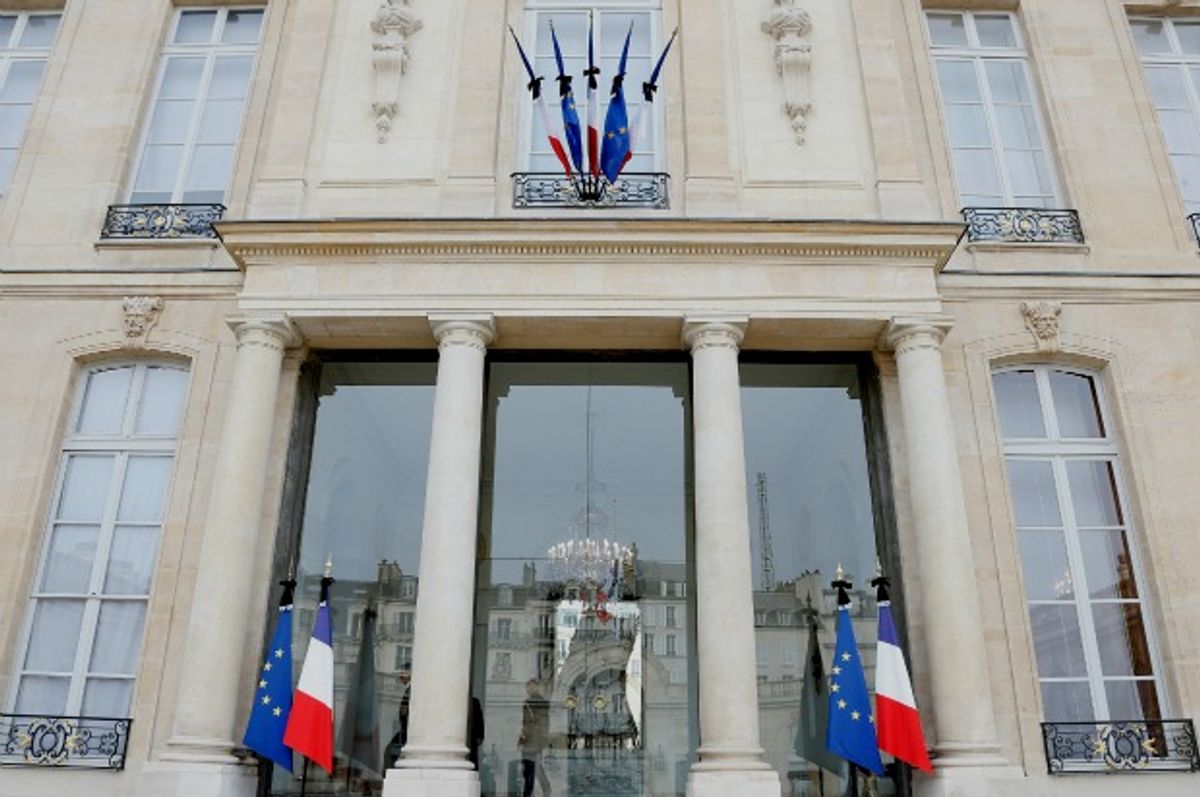 Not Paris. Not again.

Those were my thoughts, and the thoughts of hundreds of millions of other people all over the world, as the heartbreaking, soul-crushing news began to unfold on Friday. It was late afternoon on the East Coast of the United States, where I live. I was nearly done writing a weekend essay about the racial turmoil on American college campuses, in which I suggested that this was one of those areas where competing aspects of progressive ideology – specifically, the impulse toward pluralism and diversity and the impulse toward maximum civil liberty – came into conflict. Then a more urgent and tragic case study intervened.

It was of course several hours later in Paris, the busiest part of a crisp, clear Friday night in autumn. I wasn’t there, but I don’t really have to guess what it was like: Everyone in the city, so it seemed, was out eating and drinking, arguing and flirting, packed into the theaters and nightclubs and bistros and cafés, strolling through the Marais or the Île Saint-Louis or the back streets of Ménilmontant. Perhaps the crowds were infinitesimally smaller than usual because the French national soccer team was playing Germany at the Stade de France, and one way to measure the scale of what happened is that by the time the game was over, nobody cared that Les Bleus had defeated their greatest rivals.

Some of those people enjoying Friday night in Paris had lived there their whole lives, and plenty of others pretended they had. Some had gotten off a plane at Roissy a few hours earlier, speaking no French beyond mercy bokoo, and been swept away in the intoxicating undertow. Some people – only a handful, but it was enough – had come to Paris to spread murder and mayhem, to attack Western democracy at its symbolic heart and perhaps its most vulnerable node. If the city of Voltaire and Victor Hugo and Sartre, the city briefly ruled by the radical Communards of 1871 and almost conquered by the radical students of 1968, was gravely tested last winter by the Charlie Hebdo attacks, its people responded with tremendous spirit and solidarity. Now it looks as if that was only the prelude.

As Laurent Joffrin, editor of the left-leaning newspaper Libération, pointed out in an overnight editorial, to attack Paris on Friday night is to attack the core identity and core ideals of the French nation, which prides itself on valuing play over work, pleasure over business. This was indeed an act of war, and the single worst day of terror attacks in the city’s long and violent history. You can’t entirely blame President François Hollande, already embattled on both the left and the right, for vowing to wage a “pitiless” campaign of war in response to this outrage. But the critical question is what kind of war this is, and how it can be won. We can only hope that Hollande has learned something from the bottomless quagmire of war into which America blundered after 9/11, a quagmire that has swallowed up trillions of dollars, hundreds of thousands of human lives and whatever was left of our nation’s residual international goodwill. If Hollande and his nation want to wage effective warfare against those who attacked Paris, they must find other means.

This is not a news article, and by the time you read it the news will almost certainly be different. As of Saturday morning it appeared that 128 people had been killed in several separate terrorist attacks in different parts of Paris (a lower number than we had heard earlier in the evening), with most of the casualties occurring inside the Bataclan, the 19th-century concert hall on the Canal Saint-Martin where the California rock band Eagles of Death Metal were playing to a full house. Officials have said that eight attackers have also been killed, seven of them by blowing themselves up. At this writing we still know very little about who they were or where they came from, or whether they have accomplices who are still at large. (Early reports suggest that while one of the attackers may have held a Syrian passport, at least three were from Brussels and at least one from suburban Paris.)

Shortly after dawn on Saturday, Hollande announced that his government was convinced the attacks were the work of the Islamic State, which would mark that entity's first major action outside the Middle East. But in general terms the goals and strategy behind this horrific assault do not appear new or unfamiliar. As with all terrorism, the Paris attackers’ most potent weapon was fear rather than bombs or guns, and their real targets were not the people they killed but the ones they didn’t.

Osama bin Laden’s 2001 attack on the West’s greatest military and economic power succeeded beyond anything he could ever have imagined. Not only did he lure the United States into bankrupting itself with endless and pointless war in Iraq and Afghanistan, he provoked a series of crises that paralyzed American politics, hastened the arrival of a devastating financial crash and compelled us to reveal before the whole world that we were happy to jettison the supposedly sacred principles of our Constitution in the name of a “homeland security” we couldn’t achieve anyway.

Friday night’s apparent ISIS attacks in Paris must be considered in a similar light. They were directed not at the great imperial behemoth but at the moral, cultural and philosophical power at the heart of modern Europe. For all its internal conflicts and contradictions, which the American media is often eager to exaggerate, France remains a vibrant and diverse social democracy. It is far less unequal and less segregated than the United States, with far better nutrition and healthcare and a comparable standard of living. Despite what you hear on Fox News (and for that matter from Islamic extremists), available data suggests that the Muslim minority is relatively well integrated and increasingly secular. By and large the French still see themselves as a nation that has inherited and distilled the values of the Enlightenment, and that remains profoundly committed to universal human rights and universal equality. The people who planned and directed the killings on Friday night hoped to push that French self-image past the breaking point, and to expose Liberté, égalité, fraternité as nothing more than an empty slogan meant to sell wine and cheese and kinky sex.

I can say with great confidence that the Paris attackers have allies and accomplices in the West, and I do not mean among the Muslim population (who are likely to suffer the effects of Friday's events as much as anyone). But the real allies and accomplices of ISIS are too dumb or too deluded to understand whose ends they serve. I’m not talking about American conservatrolls who tried to turn the Paris tragedy into an excuse to bash immigrants and college activists and even, in the inimitable case of Newt Gingrich, gun control. (Newt has not looked at the relative murder statistics of France and the United States, it would appear.) Those people are too ignorant and small-minded to require rebuttal.

But those who equate a handful of murderous militants with all of Islam, first of all, are fundamentally on the same side as Friday’s attackers. After all, those dead zealots would surely agree (if they weren’t dead) that they stand for the faith in its purest form, and that the 99 percent of Muslims who prefer to lead normal lives and not kill anyone will eventually rise up and follow them -- or suffer the consequences. (ISIS has beheaded a handful of Westerners to create its gruesome viral videos, but we shouldn't forget that its forces have murdered many times more Muslims.)

The same goes for those who insist that Islamic militants -- or Muslims in general, since they see no difference -- plan to undermine and conquer Western democracy and subject us all to Sharia law (as in bad-boy French novelist Michel Houellebecq’s new book “Submission”). Those who succumb to such paranoid fantasies are on the side of bigotry and intolerance and anti-Muslim persecution, and the side of nihilistic, endless, unwinnable war. Those are exactly the outcomes that the fanatics behind the Paris attacks want, and the ones most likely to feed new recruits to their movement. Indeed, it is those in the West who hate and fear Islam the most who share the Islamist conviction that Western democracy has become feeble and corrupt. It can only be saved, they assure us, by destroying it. Such is the challenge that now faces France, Europe and the world.