Here come the Paris truthers: Paranoia, the American right, and the missing complexity from our terrorism debate

ISIS is the monster the West had a hand in creating. Now we're talking about it in all the wrong ways imaginable 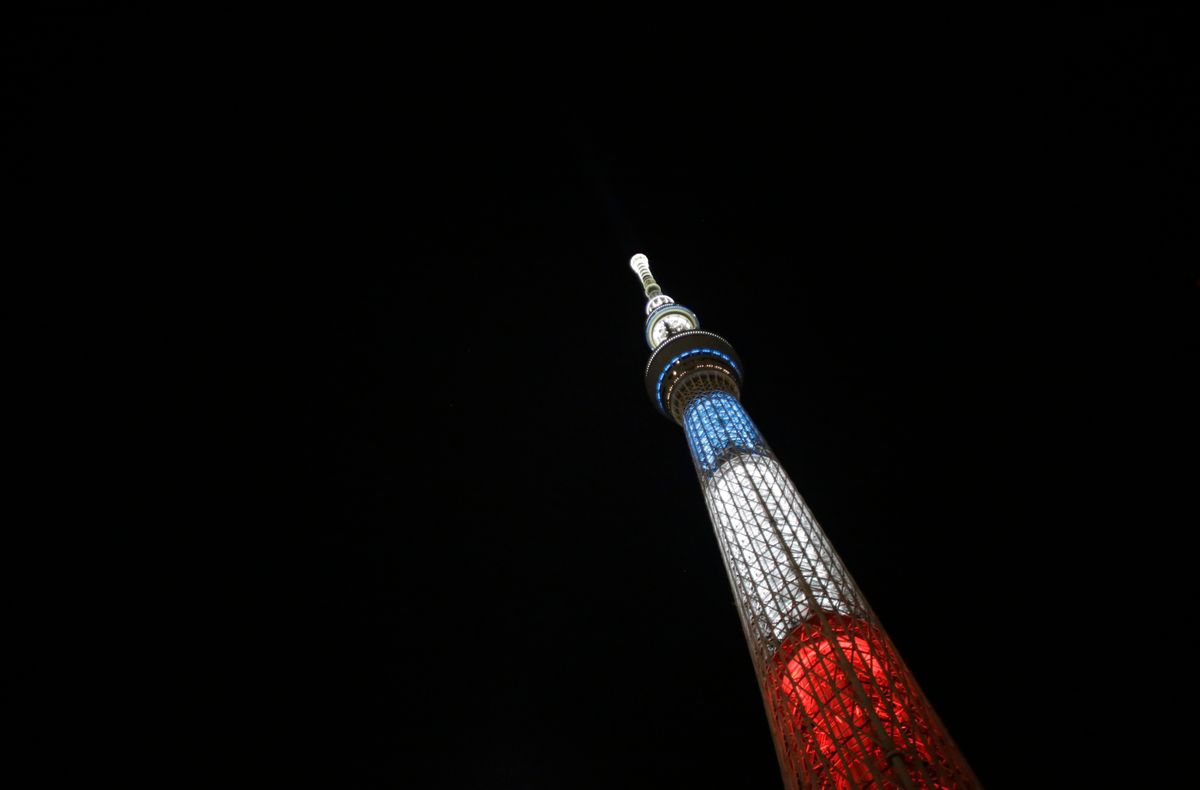 “If you close your eyes/Then you will see/That it’s easier without complexity.” –Eagles of Death Metal

There’s no complexity in the ISIS statement: Paris is “the capital of prostitution and vice, the lead carrier of the cross in Europe.” The suicide bombers and gunmen were believers and martyrs; their victims were Crusaders and pagans and disbelievers who reaped what they had sown. The equation balances perfectly.

There’s no complexity in President Obama’s first statement: the attack is not just on the people of France but “on all of humanity and the universal values that we share”; which are “the timeless values of human progress.” There’s no complexity in President Hollande’s statement: the attacks are a “horror….There is dread, but in the face of this dread, there is a nation that knows how to defend itself, that knows how to mobilise its forces and, once again, will defeat the terrorists.”

And of course there’s no complexity on the U.S. right: obviously the perpetrators were the refugees who are fleeing from ISIS. “How’s that Syrian refugee resettlement look now?” Rep. Jeff Duncan (R), of South Carolina tweeted. “There are those out there,” Ben Carson declared, “who have a thirst for innocent blood.” The answer, he said, is for America to “eliminate them…destroy them completely.” Paris was targeted, Newt Gingrich opined, because of its tight gun control laws. “Imagine a theater,” he tweeted, “with 10 or 15 citizens with concealed carry permits. We live in an age when evil men have to be killed by good people.”

Kevin Barrett, the conspiracist editor of Veterans Today, knows exactly what happened Friday: it’s another false flag, its perpetrators all of the usual suspects: “Authoritarian insiders. Zionists. Militarists. Islamophobes. New World Order-Out-Of-Chaos freaks.” The date alone gives it away, he says: “It happened on Friday the 13th (commemorating the massacre of the proto-illuminati Templars) in the 11th month, in Paris’s 11th district. It’s going to be remembered as ‘11/13’ or ‘Friday the 13th.’ Illuminati numerology or coincidence?” Barrett knows why it happened too—it’s all about him and his false flag theories: “If I were a truly paranoid conspiracy theorist, or conspiracy intellectual, or whatever,” he wrote, “I would think somebody staged these new attacks just as I was leaving Paris and planning to return one month later because…well, because they’re afraid that my book We Are NOT Charlie Hebdo is picking up steam and threatening to expose the state-sponsored crimes of last January.”

France was a colonial power in the Middle East and Africa for a century; it has boots on the ground in West Africa and its war planes have been bombing ISIS strongholds in Iraq and Syria. As shocking and terrible as Friday's attacks were, there really is no mystery as to why they happened; they did not come out of the blue. Just as Israeli realpolitik helped lay the groundwork for Hamas, ISIS, as we now know, is a monster that the West had a hand in creating.

Everyone and no one is innocent in wartime, and once the shooting starts, there is no such thing as moral clarity. It would be so much easier if that were not the case.