This is how often happy couples are having sex

The Society of Personality and Social Psychology confirms a healthy sex life really is about quality, not quantity 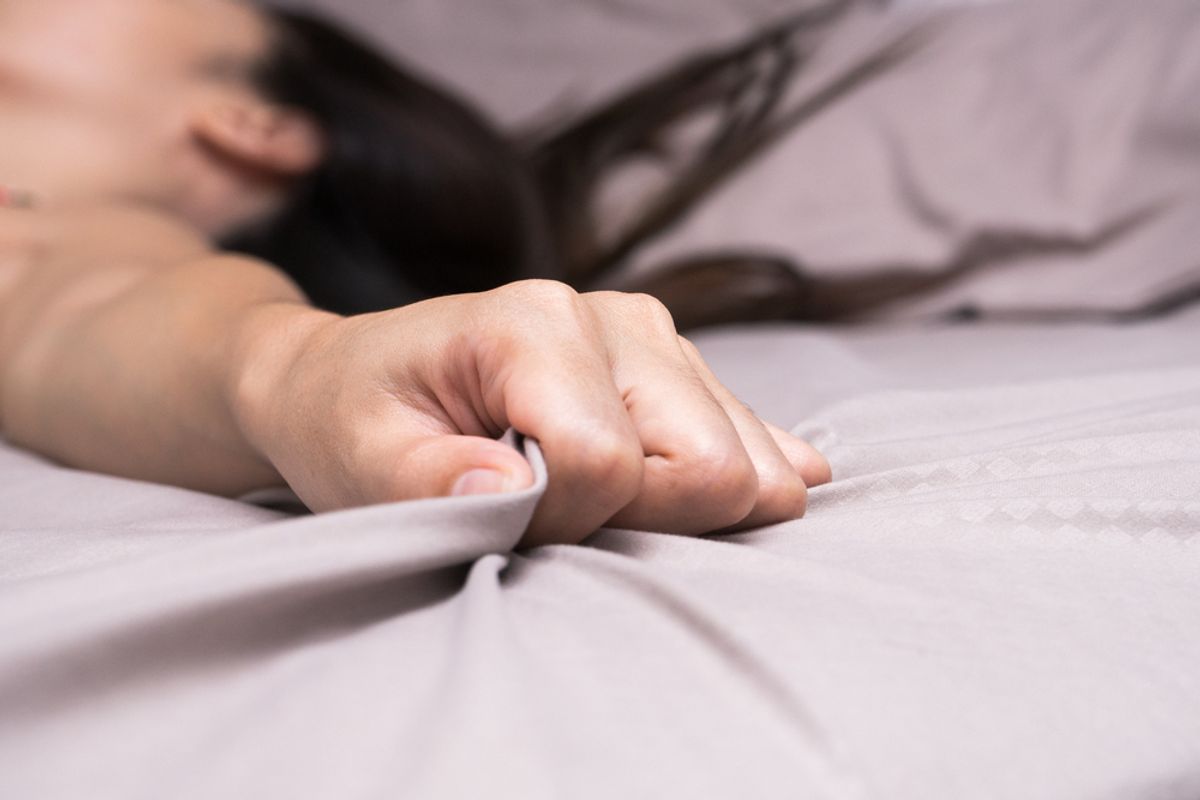 How much sex is enough? It's not uncommon for couples to worry they're falling short of a mythical standard for how much sex they should be having. Despite the belief that more is always better, though, a new study has a surprising conclusion about how many times a week happy couples have sex: just once.

A survey of 30,000 U.S. adults over four decades concluded that sex once a week is the optimum regularity— and more frequent sex won't actually make a difference, reports The Society of Personality and Social Psychology.

More from The Daily Dot: "Why an H.I.V. diagnosis is treated like a crime in most U.S. states"

Overworked, sleep-deprived couples can breathe a sigh of relief, as lead researcher Amy Muise told the SPSP, "Our findings suggest that it's important to maintain an intimate connection with your partner, but you don't need to have sex every day as long as you’re maintaing that connection." In other words, a happy sex life is about quality, not quantity.

More from The Daily Dot: "Meet the real hackers waging war on ISIS"

Interestingly, the study had different findings about the sexual wellness of single folks: Unlike people in relationships, there is no association between sexual frequency and wellbeing for single people. The researchers suggested this difference is due to the increased variables involved in a single person’s sex life, such as how comfortable a person is having sex outside of relationships and the circumstances of those encounters (one-night stands, ongoing "friends with benefits" arrangements, a solo poly lifestyle, etc.).

More from The Daily Dot: "Facebook will now hide your ex after a breakup"

The study also debunked some long-standing stereotypes about sexytimes: Men do not, in fact, want sex more than women, nor are older people having less sex. Muise explained, "Our findings were consistent for men and women, younger and older people, and couples who had been married for a few years or decades."

So keep this data in your back pocket the next time your lover complains that the two are in the midst of a dry spell—once should be enough!