"I was just doing my job," he said in an interview 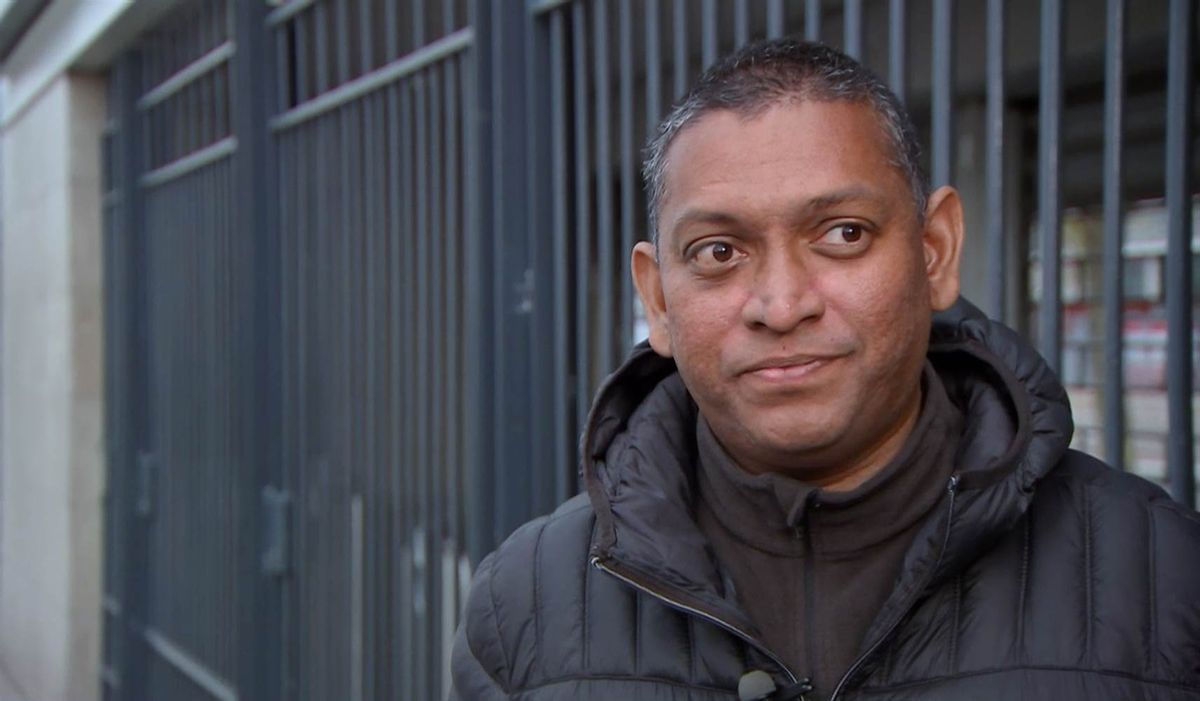 In the wake of the recent Paris attacks, word of a security guard who stopped a suicide bomber from entering the Stade de France, quickly spread. News organizations took to calling the mystery guard a "hero" as the story went viral on social media.

The alleged security guard, only identified by his last name Zouheir- was mentioned 8,000 times on twitter. But the rumor about Zouheir being the security guard that stopped the bomb was false. It was instead Salim Toorabally, whose identity remained a mystery- until now.

NBC recently met with the 42 year-old immigrant and Muslim. Watch below: