Let's call everyone "they": Gender-neutral language should be the norm, not the exception

The NY Times offers "Mx." and the Washington Post "they" — here's why we should take that one step further 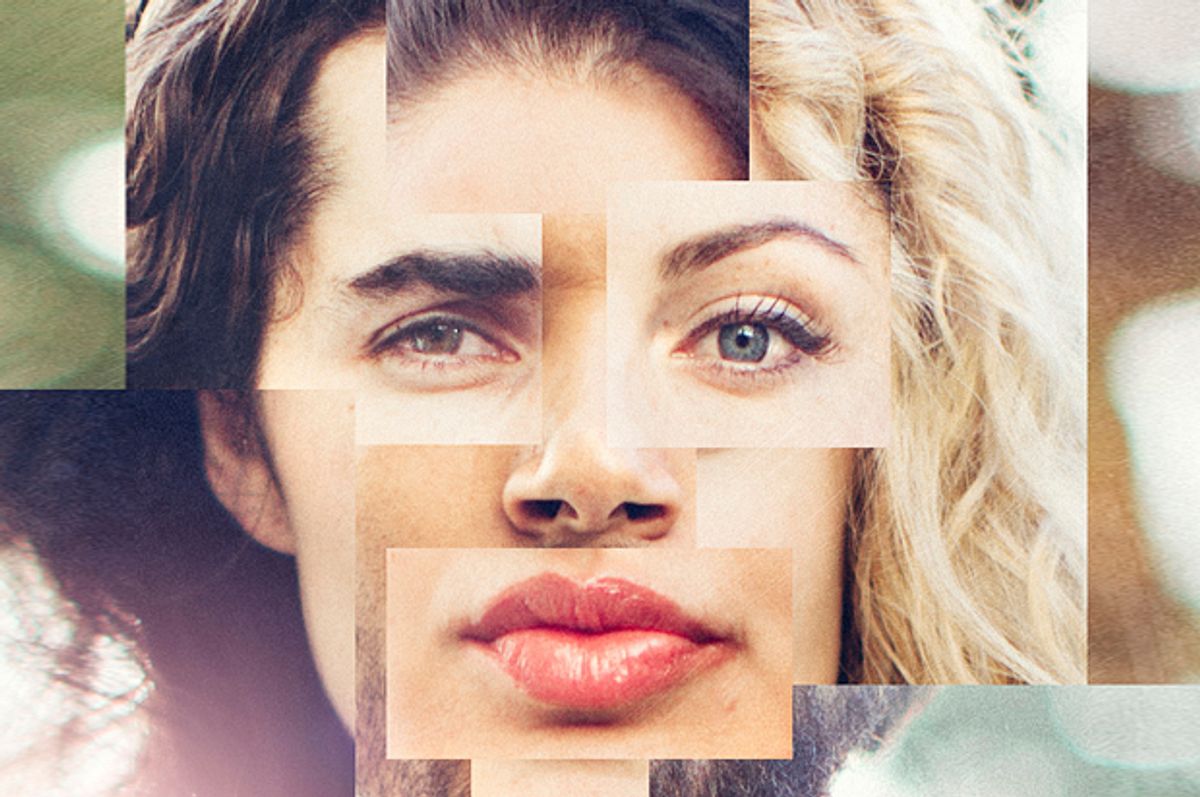 This weekend, the New York Times made headlines. A story, titled “Where Radical Is Sensible,” profiled a Manhattan activist center, and spurred a broader conversation about gender neutral pronouns. “Mx. Hardwick, 27, who prefers not to be assigned a gender — and also insists on the gender neutral Mx. in place of Ms. or Mr.,” the piece read, consistently referring to “Mx. Hardwick” throughout.

Though the move was touted as something of a victory, perhaps signaling broader acceptance of gender neutral language, the profile seemed to imply the opposite, linking Hardwick's gender neutrality with the store's “radicalism.” More jarring was the clarification. It was understandable that the Times found it necessary to define the honorific “Mx.” for readers unfamiliar with the term. But it was bizarre that the paper attributed the editorial decision to Hardwick's “preference,” or, for that matter, felt the need to explain it at all. The Times went out of its way to make clear that it would have assigned Hardwick a gender but for the subject's insistence otherwise.

It's hard to imagine the paper of record including similar clarifications about other features. A recent piece on debates surrounding race at Princeton, for example, tags the race of each of the students quoted, and identifies the dean of the public policy as black. In an unfortunate omission, the current Princeton president's race was not tagged, seeming to imply that white is the default. Still, the relevance of racial identity here is obvious. Racial tags, however, can also have an editorializing effect. A story on police brutality that notes the race of the victim and the perpetrating officer offers something of an acknowledgment that prejudice can fuel such incidents and speaks to broader tensions between minority communities and law enforcement.

As I've written before, in an essay that is no longer available online, the practice of making inferences based on diction certainly isn't limited to journalism. When someone refers to a Hispanic person or a lesbian or someone with blue eyes or curly hair or double-jointed thumbs, it’s not unreasonable to question whether the detail is merely a rhetorical flourish of sorts or is, in the speaker’s mind, substantively relevant. Such superfluous details can often be offered as a way of reinforcing a stereotype without outright stating it. It is no surprise that we often respond to statements like “My black coworker is always late” or “That blonde student is actually quite smart” or “My gay friend is so dramatic” by asking what, exactly, the speaker is “trying to say.” We are entitled to our indignation because the language presented a very clear alternative; these traits needn’t have been mentioned at all.

But such statements don’t have to be grounded in trite stereotype to be offensive — merely referring to one’s “gay friend” or “black coworker” is a way of tokenizing or otherizing someone. In doing so, the speaker reveals that he or she conceives of race or sexuality as central to identity. Further, in reinforcing this notion, the speaker is making the world a place wherein one’s race and sexuality are somehow more than just that, making these characteristics more relevant to our conceptions of self than they otherwise would have been, central to identity simply because our community deems it so. Which is why such things are not done in polite society.

When it comes to gender, on the other hand, the language has traditionally presented no elegant alternative. We are forced to clumsily dance around the matter, or to give in and refer to our coworkers, students and friends as “he” or “she.” The result is that our language caps our ability to be progressive in this realm, forces us to immediately characterize people as male or female, associates other aspects of their personalities with their sex and, in doing so, makes it an inseparable part of how we perceive ourselves and each other, far more so than any other random biological feature or accident of birth. It is so hard to distinguish words from their potentially sexist intentions or applications because sexism necessarily pervades our language. It is literally impossible to say what, exactly, it is that many of us are “trying to say.”

A recent Washington Post memo offered a plausible remedy. Writers were advised that “the singular they” was “permissible,” and “useful in references to people who identify as neither male nor female.” Beyond mere pedantry, grammar's sole purpose is to make sure our words are intelligible. Rules are in place to ensure that our language successfully communicates the intended ideas. If the singular they is not prohibitively confusing, it's unclear why its use ought to be limited to cases where the subject's gender identity doesn't fit neatly into a binary. Instead, we ought to revert to the gender neutral “they” whenever gender is not explicitly relevant. Least of all because, if the goal is greater inclusion, limiting the use of the singular they to these cases doesn't even have the desired effect.

Quoted in a June New York Times article discussing the rise of “Mx.,” Northwestern University psychology professor Alice H. Eagly noted that the use of Mx. draws attention to differences when solely used to describe those who identify as neither male nor female. “Really, we should just do away with all of these titles. That would be more progressive,” Eagly says.

The effect of elevating gender's importance is felt by the cisgendered as well. None of us fit neatly or entirely into a traditional gender binary, with all the expectations of masculinity and femininity that these buckets entail. Progressivism is exactly the right framework for thinking about linguistic norms because it's an ideology built upon the notion that reversion to what is comfortable is inherently political when the status quo is problematic. As a social construct, language is itself a reflection of our biases and has the capacity to either reinforce or challenge them.

“Our approach on style decisions is generally to follow accepted, settled usage, not to make the rules,” remarked Philip B. Corbett, the standards editor for the New York Times, on the paper's recent use of “Mx.” “The two main goals are to be respectful to those we write about, and to be clear to our readers.” Though fundamentally misguided, it is forgivable that newspapers attempting to maintain the appearance of objectivity would avoid seeking out an activist role, modifying style in a way that might be perceived as advancing an agenda. But these papers do have an explicit journalistic obligation to always portray subjects with precision so as not to muddy issues with distracting, unneeded details. Gender neutral language is a matter of clarity, and of accuracy. Perhaps radical is sensible in this realm as well.