"Isn’t it un-American and wrong to discriminate on religion?" Kimmel asks Trump 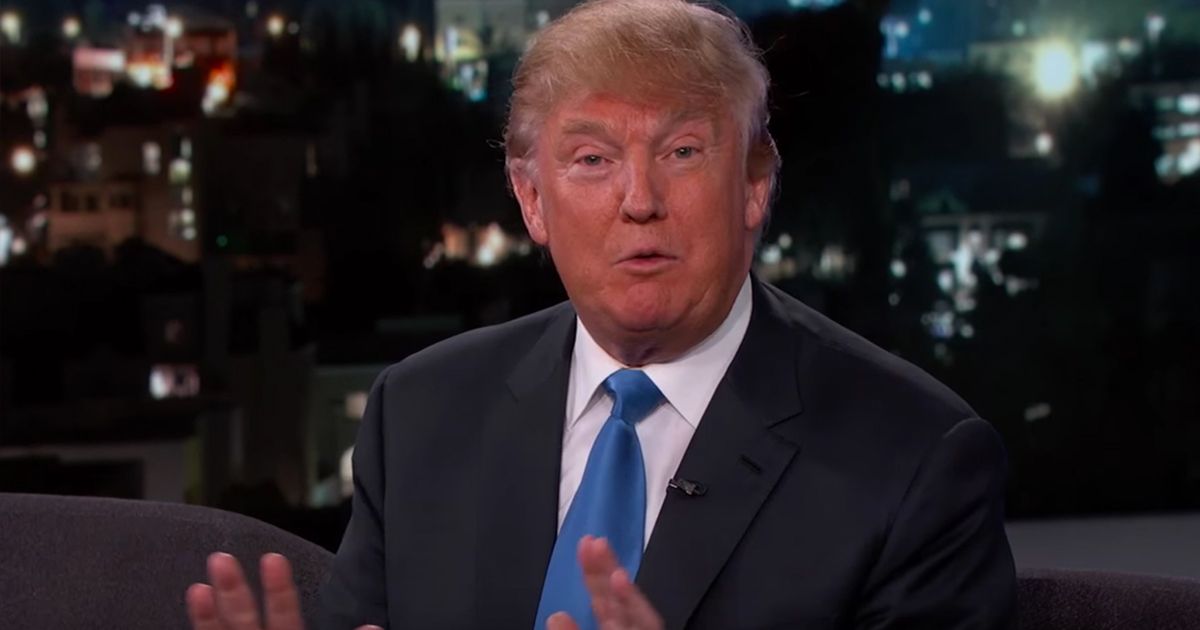 "Jimmy Kimmel Live" is one of the least political late-shows on television each night, and that includes re-runs of "Gilligan's Island." But last night Kimmel really let Donald Trump have it during their interview.

He started the show prepping the audience for how this was going to go by saying "we know Donald Trump as a businessman, author, and reality show star, but our children will know him as the president who blew up the moon for being a loser." It was all down hill from there.

Trump came out thanking Kimmel for always giving him a fair shake, probably since Kimmel generally sits in the middle of the political road with the dead armadillos.

Then Kimmel called Trump out on his racist hate-spewing Muslim-ban and Mexican bigotry. This was probably in part because Kimmel's partner in crime on the show is Guillermo Rodriguez, who came to the U.S. illegally, but he kept his mouth shut during the interview. Trump swore he was going to win the Latino vote, "I've developed a great relationship with Hispanics for a very simple reason: I'm going to create jobs."

"Isn’t it un-American and wrong to discriminate against people based on their religion?” Kimmel asked.

"I've had so many people call me and say thank you," Trump said about his xenophobia being shared by many Americans. But Kimmel shot back, "Those may have been crank calls. Did you check the caller I.D.?" Or, maybe polling the extreme isn't the best way to set the measure.

Trump also admitted that his doctor basically wrote what Trump told him to write in his recently released medical info. “In all fairness, I said, ‘Doc, I want to tell you, I’ll be the healthiest president ever.’” The candidate suggested his doctor took those words and obligingly put them in his report.

Part 4: There should be fewer candidates