The Adelson family "decided to buy the Review-Journal to help create a better newspaper," the editorial claimed 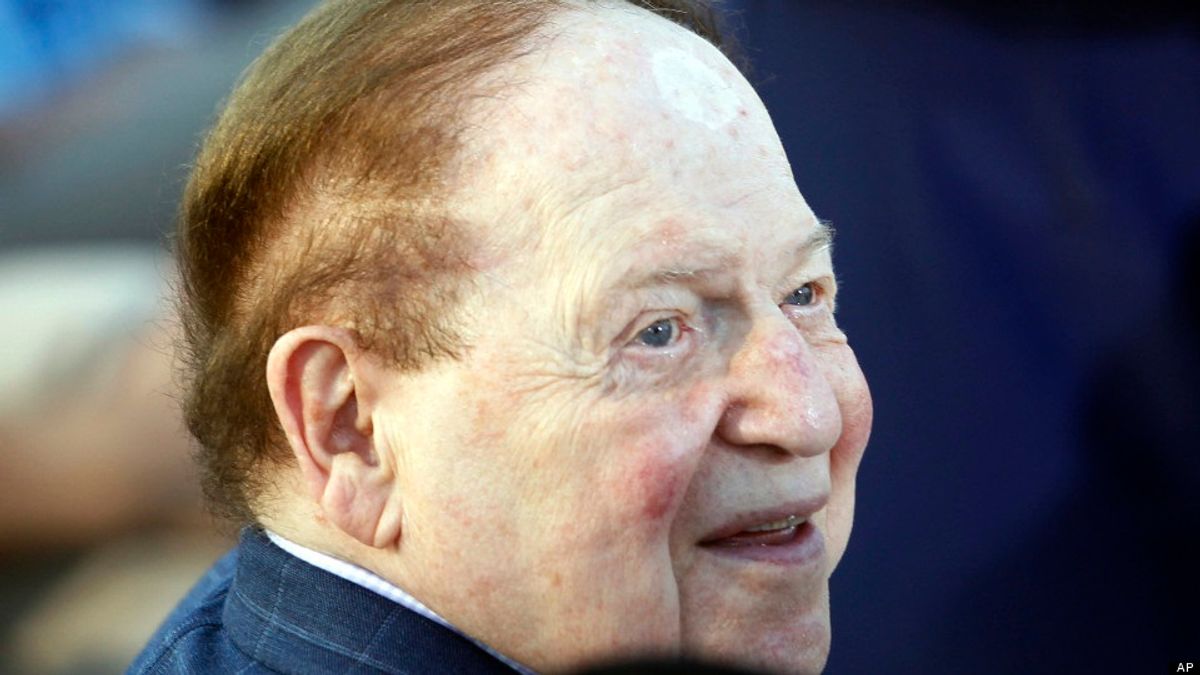 Tuesday night, the editor of the Las Vegas Review-Tribune, Mike Hengel, shocked his staff by announcing that he was leaving the paper:

Coincidentally, he did so mere days after it was revealed that the new owners of the paper were members of conservative mega-donor Sheldon Adelson's family.

"I think my resignation probably comes a relief to the new owners, and it is in my best interest and those of my family," Hengel reportedly told his staffers.

The new owners of the paper wasted no time in playing the Fox News card, penning an editorial which insisted that the paper would be "fair, unbiased, and accurate."

For those who consider such sentiments the very embodiment of "the lady doth protest too much" logic that dominates conservative media, the editorial insisted that -- unlike the people who now own the paper -- the new owners "decided to buy the Review-Journal to help create a better newspaper -- a forward thinking newspaper that is worthy of our Las Vegas community. This journalism will be supported by new investments in services such as enhanced fact-checking and a Reader Advocate or Ombudsperson to respond to reader concerns."

It's difficult to know what this "enhanced fact-checking" will actually entail, but if it's anything like the influence the Adelson family already wields in the Republican Party, it's equally difficult to imagine it being anything other than a dangerous misnomer.