Hong Kong's publishers keep disappearing. Its autonomy could be next

Critics of Beijing's political elite are being snatched off the streets, and local officials are taking notice 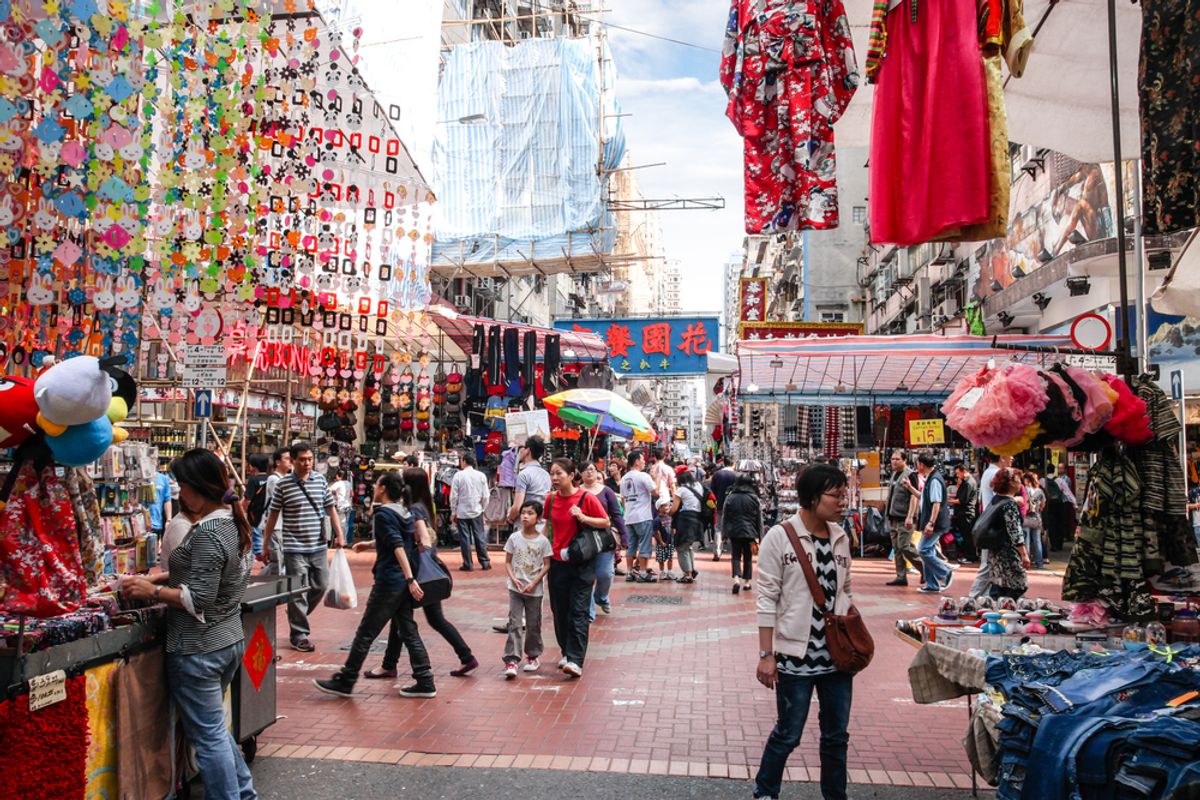 BANGKOK, Thailand — On paper at least, Hong Kong is a quasi-independent territory of China where people are free to dish dirt on the Communist Party — a privilege denied to 1.3 billion inhabitants of the mainland.

That vision of Hong Kong, however, is growing dimmer. If allegations are correct, it now appears that those who scrutinize Beijing’s political elite can get snatched off the streets of Hong Kong and dragged into China proper.

That is among Hong Kongers’ worst fears, and they are right to worry. In recent months, five people connected to a single publishing house — known for detailing misdeeds of Communist Party officials — have simply vanished.

The latest to disappear is 65-year-old Lee Bo. He is an editor with Sage Communications, which puts out salacious books, sometimes shakily sourced, that describe Communist Party scandals. His top transgression, it seems, was preparing the release of a book on the — alleged — secret love life of China’s President Xi Jinping.

Lee’s case is remarkable because he was on Hong Kong soil when he disappeared on Dec. 30.

His wife, whom he briefly called after being detained, has told reporters that he said Chinese operatives took him to a non-disclosed location. He called from a number with a mainland Chinese area code.

According to his wife, he told her he was asked to assist an investigation into the dissident publishing house. (Lee’s wife has since withdrawn her missing-person report after claiming to have received written assurances from her husband, a move that Amnesty International said “smacked of intimidation.”)

If true, this is a massive breach of Hong Kong’s autonomy.

Three other Hong Kong residents connected to the publishing operation vanished while visiting the Chinese mainland in October. Another disappeared while on vacation in Thailand — a sign that the Communist Party is willing to pursue its targets even on foreign soil. (Thailand, ruled by a military junta, is increasingly cooperative in deporting traveling Chinese dissidents back into their government’s hands.)

Sage Communications belongs to a clique of independent publishers in Hong Kong that focus on “power struggles behind the scenes, love affairs and political gossip,” says Maya Wang, a researcher with Human Rights Watch.

These titles excite many readers in mainland China, where the government maintains a tight stranglehold on both published and online speech. “As a result, there’s been a thriving industry, though it’s a bit small, in which tourists come to Hong Kong from the mainland just to purchase books,” Wang says. “The books fill an important need in the Chinese publishing industry.”

The abductions have stirred panic among Hong Kong’s feisty anti-Beijing crowd, which agitates for liberalized democracy over the Communist Party’s authoritarian stylings. One Hong Kong lawmaker, Dennis Kwok, says that the allegations, if true, strike “a fatal blow to ‘one country, two systems’ and Hong Kong’s judicial independence.”

“In the past, we were safe because we lived in Hong Kong instead of mainland China,” says Agnes Chow, a student activist who helped lead Hong Kong’s “umbrella revolution,” in a video posted online shortly after Lee vanished.

“However, the circumstances have changed with this abduction... we feel that Hong Kong is not Hong Kong anymore,” Chow says. “I’m also afraid for my personal safety after this incident happened. I still believe we should continuously fight for freedom from fear.”

The Communist Party is hardly discreet about its loathing of what it calls Hong Kong's “radicals.”

“Their behavior will only make the city’s future path bumpier and bring annoyance to the local people,” stated a recent op-ed in the Global Times, a Chinese government mouthpiece. The piece also warned that “certain people from Hong Kong should really feel ashamed of what they have brought to the city.”

For now, the whereabouts of the five missing publishers are unknown. Activists and lawmakers publicly speculate that they are being held in China — perhaps by shadowy forces dispatched by angry officials, perhaps by the government itself.

A similar case — in which a Hong Kong publisher named Yao Wentian was nabbed while prepping a book called “Chinese Godfather Xi Jinping” — may offer a clue to their fate.

The publisher was arrested in 2014 for “smuggling” industrial chemicals, purchased legally, on a trip to the mainland. His supporters are adamant these charges were a means to punish his political speech by proxy. He is now serving a 10-year prison sentence somewhere inside China.