"You know, just when I start to lose faith in this country, the fiber of the American people restores that faith" 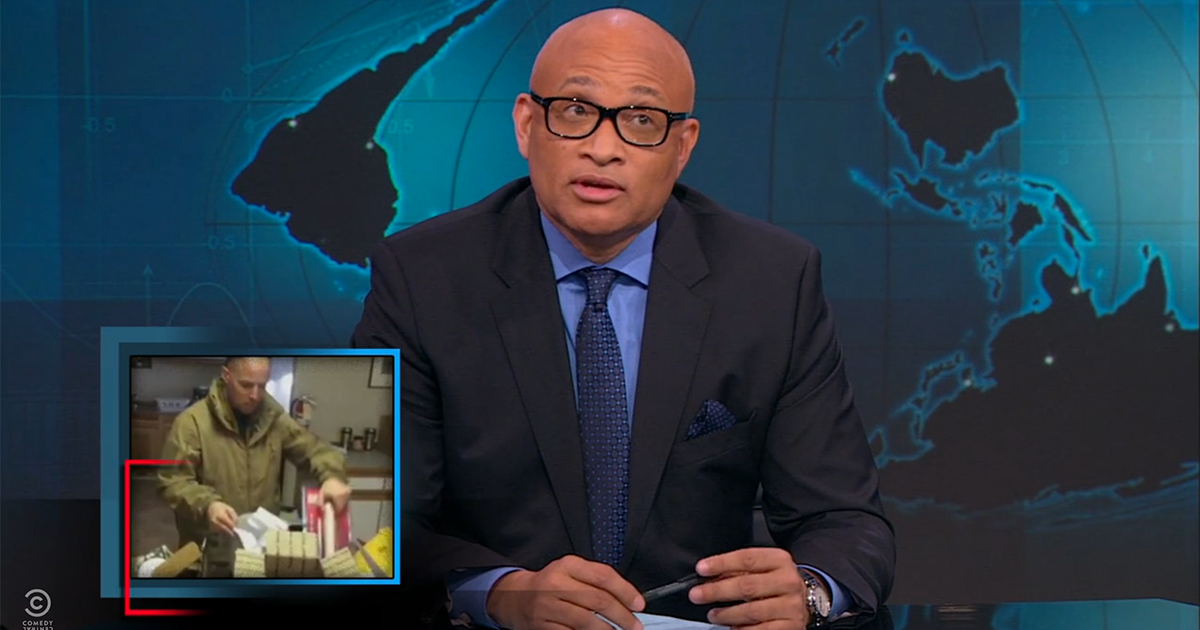 Wilmore welcomed Trig Stack -- an Oregon militia dude and his gun -- to the show to talk more about the unwelcome box.